The EUR/USD price keeps consolidating despite yesterday’s publication of the FOMC statement on monetary policy where it was noted that the regulator plans to increase interest rates one more time during this year and three more times in 2018. At the same time, the news of Donald Trump nominating Jerome Powell to the Fed’s chair position should stimulate the hawkish sentiment on the market. The greenback was supported by news on the decline in the initial jobless claims in the US to 229,000 from the expected 235,000 thousand. Traders are waiting for tomorrow’s release of labor market data. The NFP report is expected at 12:30 GMT to come in at 312,000 so an improvement on that number is likely to lead to a price decline of the EUR/USD.

The British pound has shown a sharp decline after the Bank of England increased the interest rate by 0.25% to 0.50% and lowered the economic outlook of the UK economy. GDP is now growing at 1.5% compared to 1.75% in August. The economic growth in 2018 is forecasted at 1.7% compared to 1.8% anticipated earlier. The GBP/USD remains under pressure thanks to negative sentiment around the influence of Brexit on the state of the national economy.

The aussie price resumed positive dynamics after the recent correction. Optimistic sentiment has strengthened on the background of positive statistics on the trade balance, which showed the surplus increased to 1.75 billion compared to 1.42 billion expected. Tomorrow traders will be on the watch for the retail sales report in Australia due at 00:30 GMT.

The EUR/USD price continued growing after touching the SMA100 on the 15-minute chart. In case of further growth, the price may return to the important 1.1700 line. The signal to sell may come from breaking through the local minimum near 1.1600. In this case the next targets will be at 1.1500 and 1.1450. 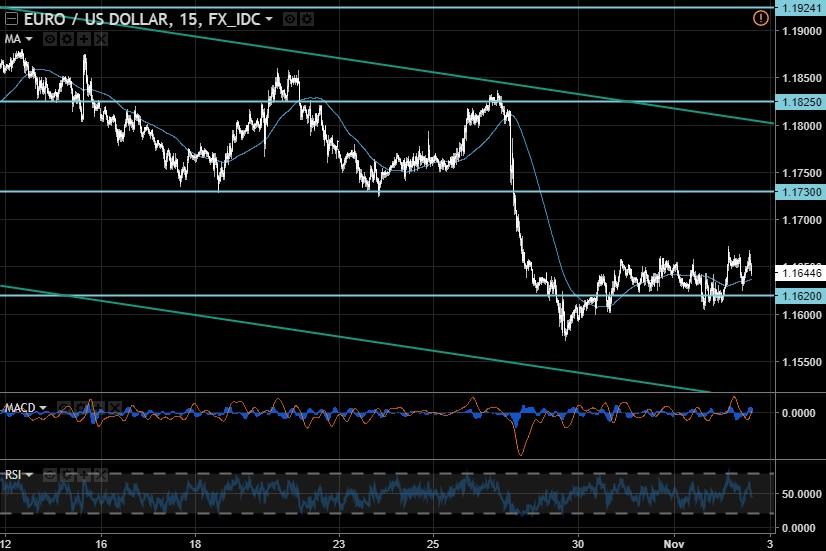 The GBP/USD price has shown a sharp decline after it was not able to gain a foothold above 1.3250. The target range in case of further decline will be 1.3000-1.3050. The RSI on the 15-minute chart is in the oversold zone which may trigger a price rebound with potential target at 1.3150. 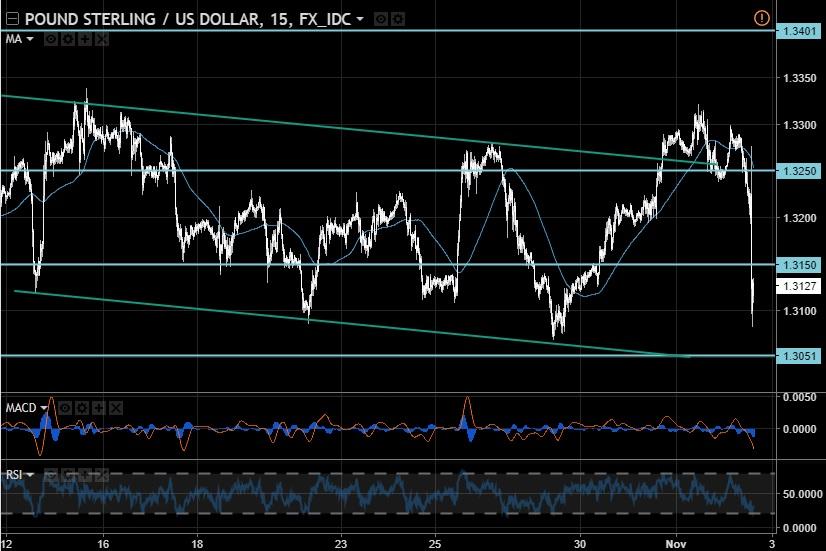 The AUD/USD was not able to reach the SMA on the 15-minute chart and resumed positive dynamics. Growth may continue the positive dynamics along the inclined resistance line and in case of breaking through 0.7740, the immediate objectives will be at 0.7800 and 0.7900. Strong support at 0.7635 is likely to restrain negative dynamics. 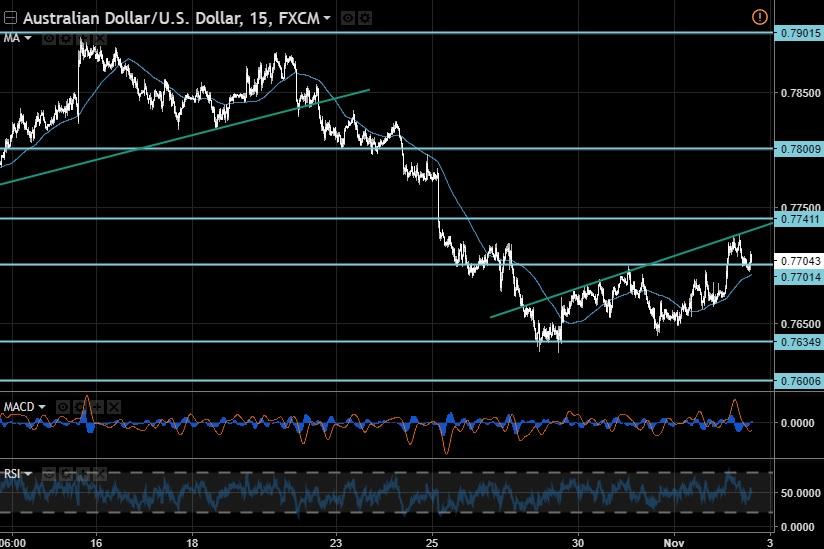