Now FXStreet Signals in the App!

EUR/USD eases below 1.1750 as US election debate wraps up

EUR/USD fades an uptick above 1.1750, as the US dollar attempts a comeback after the unimpressive US Presidential election debate soured the risk-sentiment. The spot printed its biggest single-day gain in over a month on Tuesday.

AUD/USD drops towards 0.7100 after China PMIs, US election debate

AUD/USD extends the retreat from 0.7150 towards 0.7100. Markets paid little attention to upbeat Chinese official Manufacturing PMI data. The US dollar is attempting a comeback from weekly lows after the first US Presidential election debate. 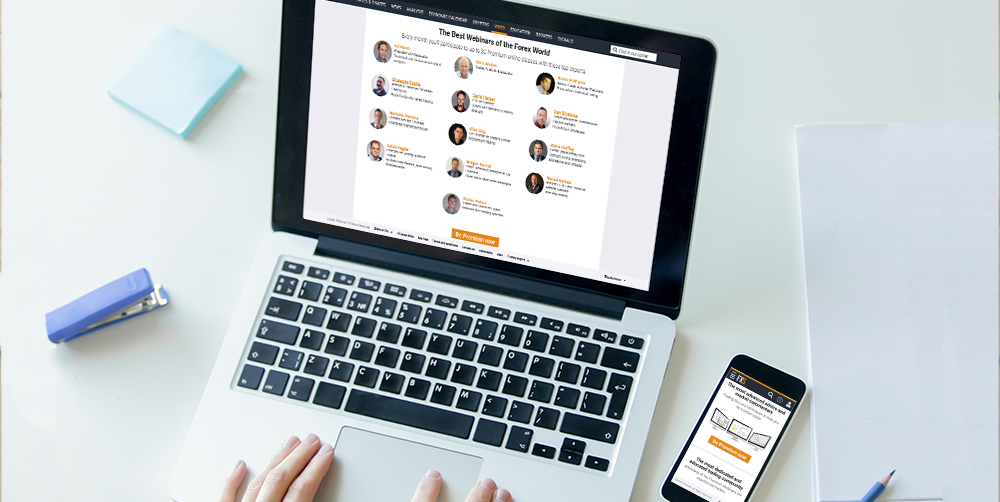 There are less than two months until election day – but the results may fully be known only a month later. Slow counting – a result of a high volume of mail-in votes due to the pandemic – may result in a contested outcome and considerable consternation. Challenger Joe Biden has a four out of five chance of beating incumbent President Donald Trump after the dust from the party conventions settled and the long Labor Day weekend has passed. Little has changed in recent months. Nate Silver's FiveThirtyEight model is showing a 76% chance of a Biden victory while the Economist's forecast is at 84% for the Democrat, who is around seven points ahead of Trump in various averages of the national vote. Margins are tighter in crucial battleground states that determine the outcome, so anything is possible.

The BCH 4-hour chart flashed a sell sign in the TD sequential indicator. After flashing the signal, the price has been trending horizontally over the next six sessions. The parabolic SAR has reversed from bullish to ...

The 4-hour VET/USD has broken above the downward trending line and the 100-day Simple Moving Average (SMA 100). In the process, the TD sequential has flashed a buy signal. The MACD has reversed from bearish to bullish ...

Cardano Price Prediction: ADA could be poised for a potentially deadly selloff