Tax Cuts Will Be Proposed By The House Next Week

In 2016, we were used to having high political uncertainty. The Brexit and U.S. presidential elections were cause for concern as populism ruled the day. 2017 was nothing like that as France and Germany had elections where the establishment won (Macron and Merkel respectively). The change has led to the policy uncertainty declining as seen below. In America, there’s uncertainty about the tax code, but the uncertainty is between getting a tax cut done with some reforms or getting nothing done. While no one knows what will happen, the variety of outcomes is fairly narrow. 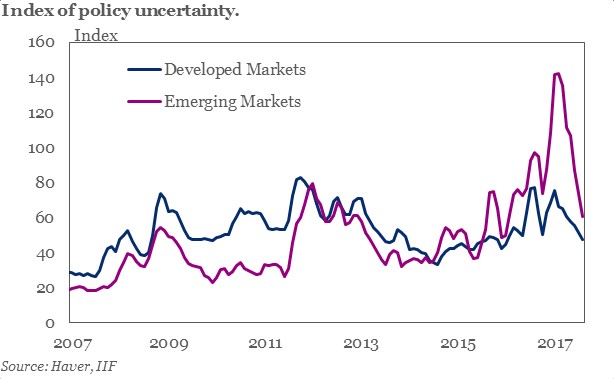 The latest news out of Washington is that the Senate has set a November 13th deadline to draft a bill that cuts taxes. The current chance for a corporate tax cut by the end of the year is 38% and the current chance for an individual cut is 30%. The plan needs to be drafted. Then we’ll review which Senators will be the deciding factors on whether the plan passes. This time it won’t just be healthcare stocks that will show volatility when the headlines break since every company will be effected by this. As expected, the Senate will pass it under a budget resolution which needs only a majority to pass. The House wants to pass a budget by next week. After both chambers pass a plan, they will meet to hash out the differences. The rule is the plan can’t cost more than $1.5 trillion over 10 years without accounting for the economic growth that the tax cuts will bring which will increase revenues. The problem is the tax cuts cost $5 trillion. This is just like the healthcare plan where the Republicans want to cut spending without throwing millions off their health insurance. At least with healthcare, free market reforms can lower costs. With the budget, either large spending cuts are made or the tax cuts can’t be as large as initially proposed. 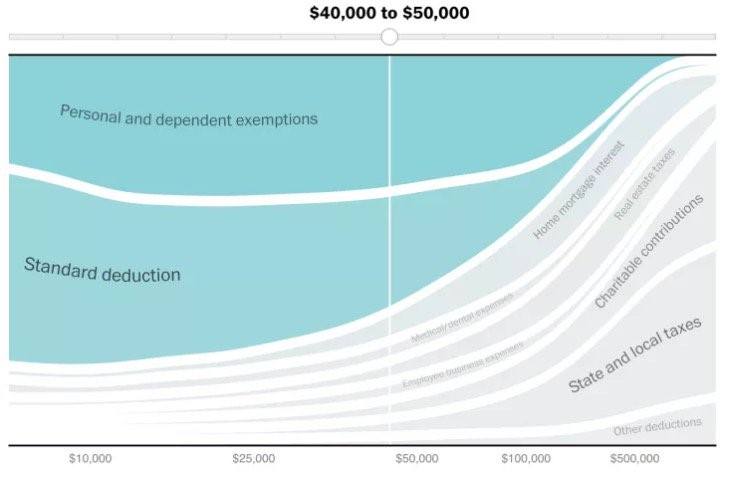 The chart below shows the global trade indicators. The Baltic Dry index is spiking while the China Commercialized Freight index is falling. The overall result is seen in the grey line. It supports my thesis that we will see moderate economic weakness in the first half of 2018. There might be a boost to all these indicators if a big tax cut is announced which is why we discuss it so often. 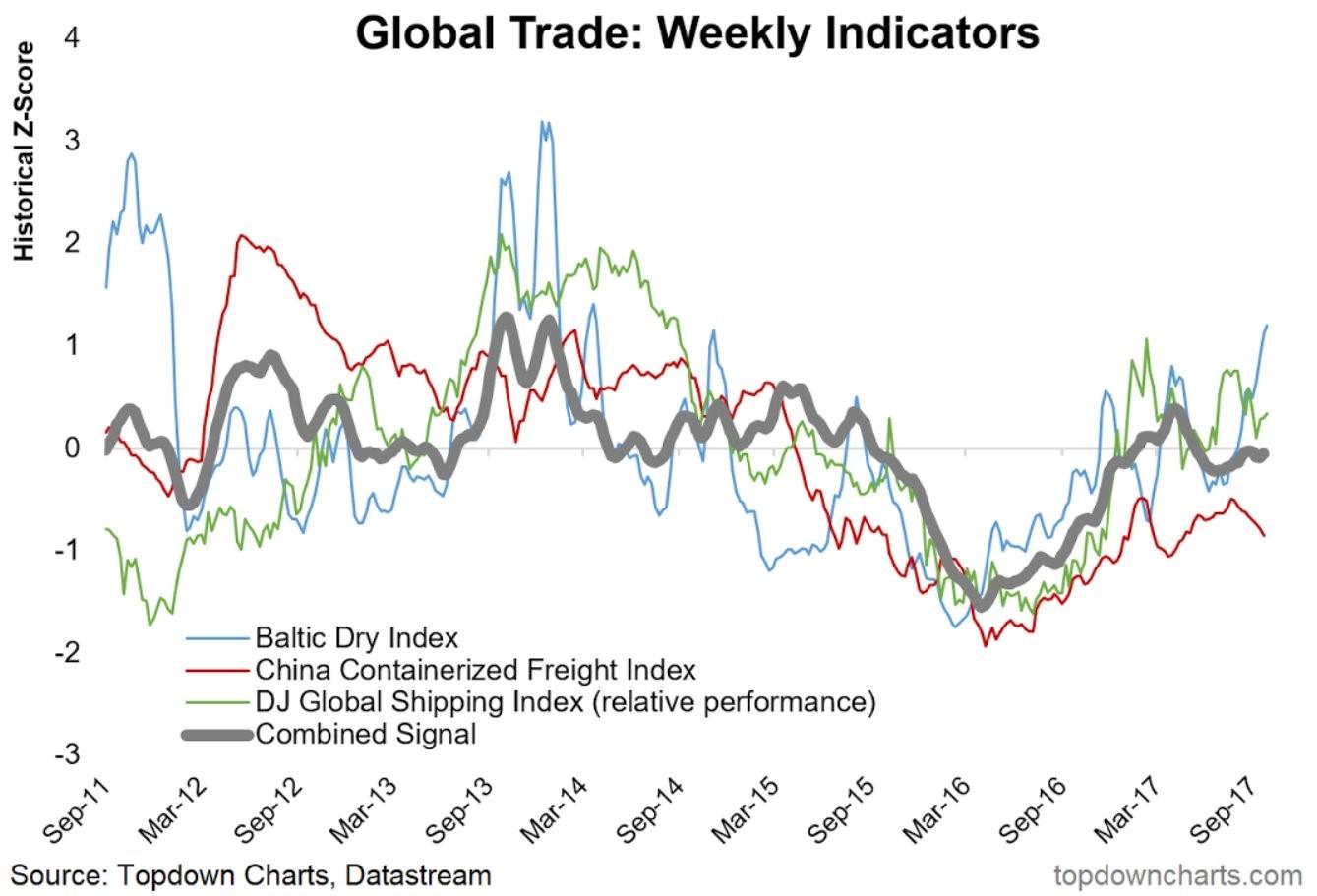 The scenario in stocks is that there is a Goldilocks scenario supporting high valuations which aren’t near the 2000 high, but are much more expensive than average. The chart below is a unique depiction of valuations and expected returns. The grey line is the retained earnings yield which aims to forecast future returns. The 10 year forward price only compound annual growth rate is the green line. It would be clearer if there were two scales because the grey line has a lower amplitude. Either way, the lower the earnings yield, the lower the future returns. You would expect this relationship to be consistent, but it isn’t. In the 1940s, the earnings yield was low and the appreciation was high. There was also a gap in the 1980s where the yield was low and appreciation was high. If the basic trend in the stock market and yields continues, there will be another one of those periods starting in 2019 because the bull market started in 2009. That would be a strong sell signal. The green line is about to drop in the next 12-24 months as it starts to include the financial crisis. 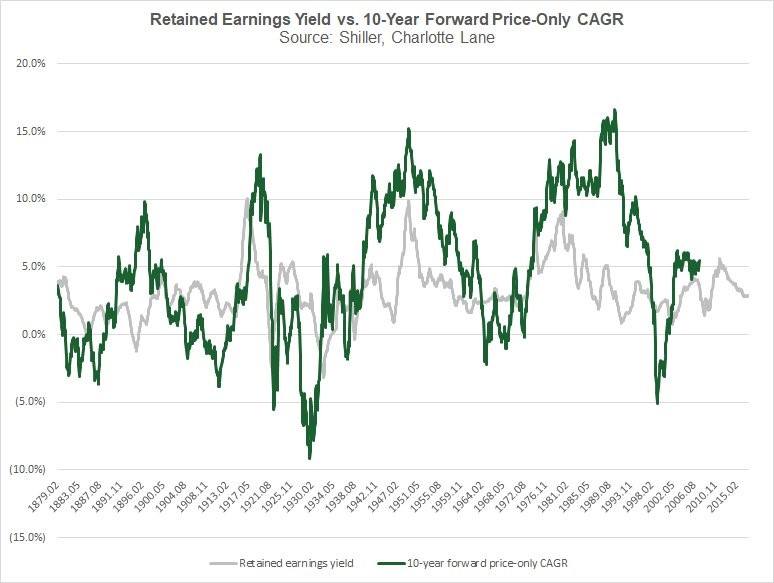 It’s A Party And All The Indexes Are Invited

The stock market has been in one of its best streak ever all year. The latest ramp has been catalyzed by the potential for a $5 trillion tax cut. The only problem is how the $3.5 trillion gap is filled. This rally has caused the market to have above average valuations which likely imply stocks won’t repeat the past 8 years of performance in the next 8 years.