The intraday charts on the cryptocurrency market show a bullish wave that is sweeping across the board. Ethereum alongside cryptocurrencies is back in the green after find support at various key levels. Bitcoin is up, a subtle 0.17% while trading at $8,730. Ripple is trading 0.45% higher on the day while Bitcoin Cash is up 4.69%. IOTA is the market leader with gains in the excess of 6% and valued at $5.13. 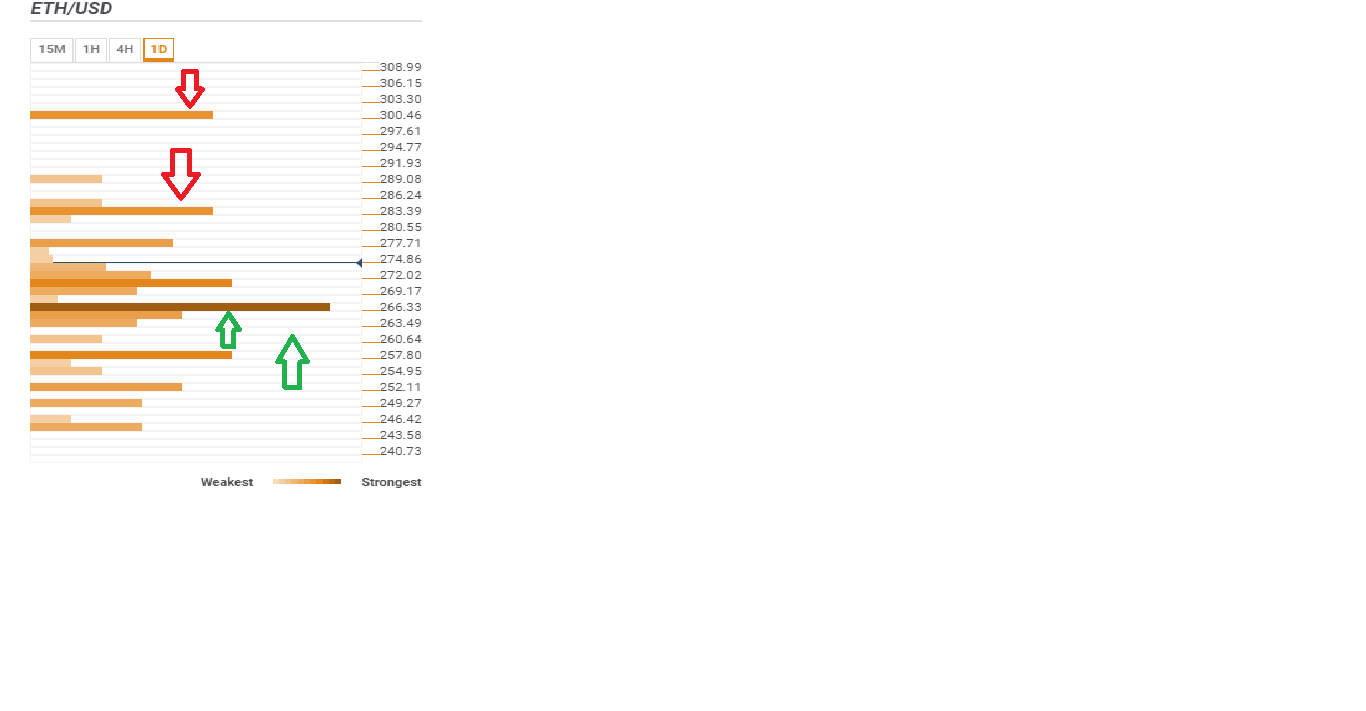