US stocks retreated as investors remained concerned about tighter monetary policy. The Dow Jones declined by more than 100 points while the Nasdaq 100 was barely moved. Investors have been concerned that the Federal Reserve will become more aggressive in its tightening process. This is because inflation has surged while the unemployment rate has dropped. The top movers on Thursday were Nvidia, Ford, and GlobalFoundries. Nvidia stock jumped to a record high after the company published strong results. Ford shares dropped while GlobalFoundries rose after the two firms announced a deal to produce more chips.

The US dollar retreated slightly even after positive numbers from the United States. The data showed that the country’s initial jobless claims declined from 269k in the previous week to 268k. In the same period, the continuing jobless claims improved to more than 2.08 million. These numbers have gone to where they were before the pandemic started. Additional data showed that the Philadelphia manufacturing index rose from 23.8 in October to 39.0 in October. There will be no major economic data from the US today.

The Canadian dollar weakened against the US dollar as investors waited for the upcoming retail sales numbers. Economists expect the data to show that the country’s retail sales dropped from 2.1% in August to -1.7% in September. Core sales are expected to have dropped by 1.0% in the same period while the housing price index rose by 0.5%. These numbers will come a day after Canada published strong inflation data. Other important numbers to watch today will be the latest UK retail sales numbers.

The USDCAD pair rally continued as a summit between the United States, Canada and Mexico happened. The pair rose to a high of 1.2646, which was the highest it has been since October 1. The pair has jumped substantially from its lowest level in October. Along the way, it has moved above the neckline of an inverted head and shoulders pattern. The bullish trend is also being supported by the 25-day and 50-day moving averages. Therefore, the pair will likely keep rising in the near term. 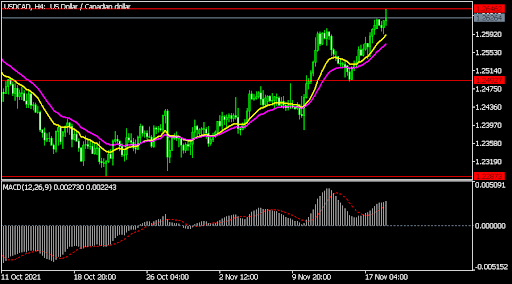 The EURUSD pair held steady as the euro attempted to make a comeback. The pair is trading at 1.1353, which is slightly above this week’s low at 1.1265. On the two-hour chart, the pair has formed a bearish flag pattern. It is also below the 23.6% Fibonacci retracement level and along with the 25-day moving average. Therefore, the pair will likely break out lower in the near term. 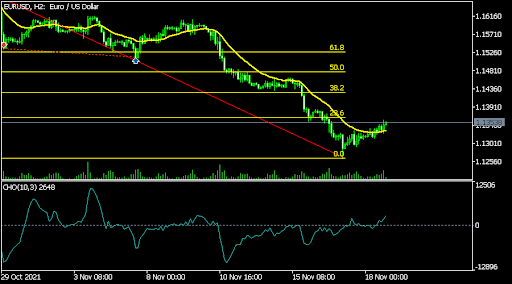 The USDCHF pair retreated as the US dollar lost some ground. The pair dropped to a low of 0.9262, which was the lowest level since Monday. It also retested the 23.6% Fibonacci retracement level. The pair moved to the 25-day moving average while the Relative Strength Index (RSI) has moved above the oversold level. Therefore, the pair will likely resume the bullish trend. 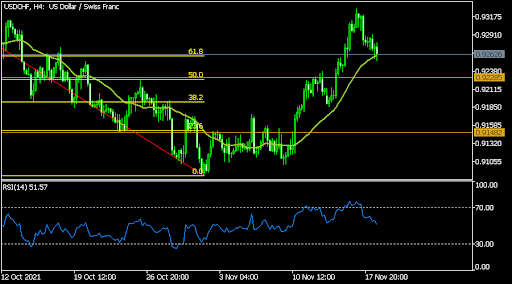