In one of the biggest economic surprises in recent memory US companies created only 266,000 jobs in April barely a quarter of the one million expected. The unemployment rate rose to 6.1% even though many firms could not fill their plentiful openings.

Economists in the Reuters survey had forecast 978,000 hires and a 5.8% unemployment. Dow Jones estimates were for 1 million new jobs.

Amid strong US data for GDP, purchasing managers indexes (PMI), job openings and Retail Sales, and sharp improvement in initial jobless claims, many analysts had anticipated even higher payroll numbers as all indications were that the US economy was accelerating into the second quarter.

The initial shock after the release sent markets reeling. Equity futures dropped to negative, Treasury yields tumbled and the dollar took a sharp hit in all pairs. 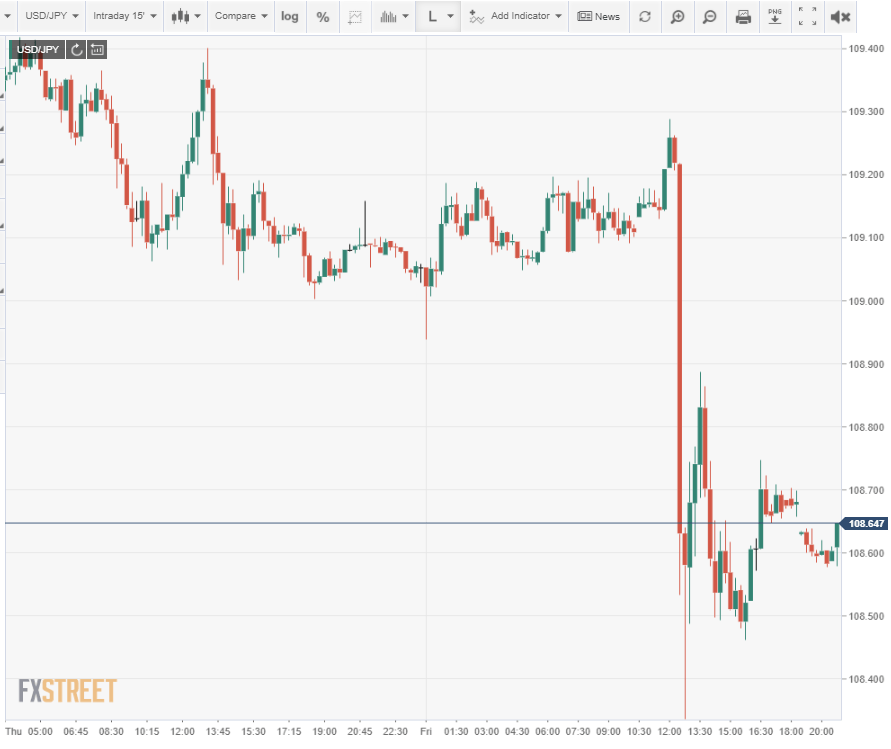 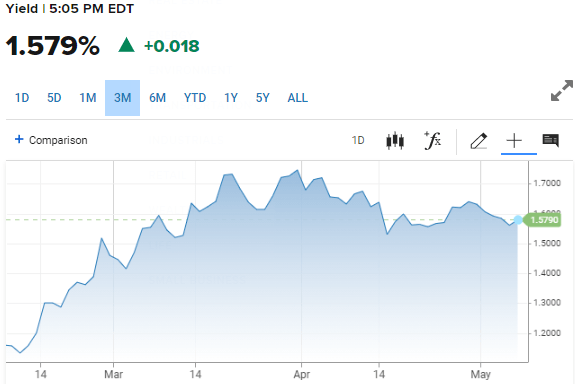 Stocks rose because the weak jobs numbers means that the Federal Reserve will stay accommodative for the foreseeable future. Chair Jerome Powell’s comment after the FOMC meeting two weeks ago, that “we have seen one great jobs report, that is not enough,’ now seems prescient.

The inability of companies to find enough workers adds potential wage inflation to the steep increase in commodity prices, consumer demand and the still rising base effects that are fueling inflation.

Currency markets saw the most sustained movement as the US dollar ended lower in every major pair.

The puzzle of April's job numbers stems from two problems, the first economic, the second statistical.

Economic growth appears to be accelerating from its 6.4% pace in the first quarter. Aside from the NFP numbers, no other economic indicators indicate a rapid cooling of the labor market.

Business optimism in the Institute for Supply Management PMI surveys for the manufacturing and service sectors remained near its best levels of the pandemic in April. The indexes for New Orders that measure the outlook for sales have posted their best six-month records in two decades.

The Employment Index in manufacturing did drop unexpectedly to 55.1 in April from 59.6 in March.  However, its 54.6 average over the last five months is the strongest since the middle of 2018. Representative comments from survey participants cited the difficulty in finding qualified employees as the source of the decline in outlook.

Many businesses reported shortages of workers to ISM and difficulty in hiring, particularly in skilled manufacturing roles and in the restaurant and hospitality industries.

In February the Job Openings and Labor Survey (JOLTS) had 7.367 million open positions, the most since January 2019.  As pandemic restrictions end across the country that number should have gone up in March and April.

How can there be 8 million or more unemployed and labor shortages in many industries?

Were payrolls weak because employers could not find workers to hire? How many jobs are going begging for lack of interest?

The unexpected rise in Continuing Jobless Claims to 3.69 million  from 3.653 million in the latest week may offer a clue. If first time claims have been falling for weeks, why are more people collecting jobless benefits?

Washington has extended and supplemented unemployment benefits several times since the  pandemic bagan over a year ago. For lower wage and hourly workers these payments may be close or even more than what they can earn. Workers may simply be uneager to return to jobs that do not pay appreciably more than what the government sends them each week.

There is another possibility for the missing jobs in the April payroll numbers. The Bureau of Labor Statistics (BLS) may have adjusted them out of existence.

April’s unadjusted payroll figures from the BLS show 1.089 million new hires, (https://www.bls.gov/web/empsit/ceseeb1b.htm). A seasonal adjustment by the statisticians at the BLS that attempts to correct for recurring peaks and troughs in job creation and destruction subtracted 823,000 from the NFP number.

The BLS statistical model that mediates the seasonal changes in the labor market and their impact on payrolls is based on historical data. It may have difficulty in accounting for a surge of hiring that is unrelated to the normal seasonal variation.

The missing jobs may return in May, or over the next several months or perhaps never. A specific answer would require examination of the statistical assumptions in the BLS model that produced the final April payroll figures.

Equity and credit markets were unimpressed with failure of payrolls to live up to expectations.

While the weak numbers help to justify the Fed’s extremely accomodative monetary policy, neither the horizon for low rates nor the ultimate direction have changed.

Treasury rates will be less likely to rise past their March highs without obvious provocation from inflation, which will keep a lid on the US dollar.

Everyone else will mark time until June 4 and the next payroll report.