XRP holders’ confidence in the altcoin surged as the number of addresses holding XRP crossed 4.34 million. Proponents noted a spike in the total number of addresses holding XRP in the last 25 days. The development comes as the payment giant sees a positive breakthrough in its case against the US Securities and Exchange Commision (SEC), over whether Ripple should be classed as a security or not.

Based on data from XRP validator Rich-List.Info, the total number of addresses holding XRP is currently 4,341,298 (4.34 million). According to the data, 29,883 new addresses were added in the last 25 days. 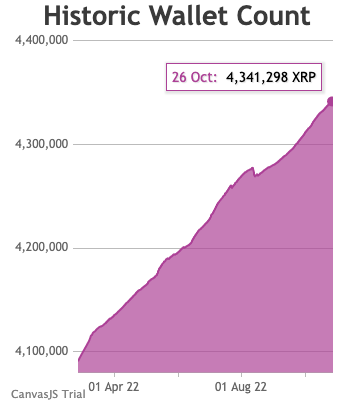 The rise comes after another development in Ripple’s involvement in a legal wrangle with US financial regulator the SEC. In the latest development, the payment giant’s counsel gained access to key documents related to what is referred to as the Hinman speech.

William Hinman was Director of the Division of Corporation Finance at the SEC in 2018 and gave a speech in which he said Bitcoin (BTC) and Ethereum (ETH) were not securities. Ripple has been arguing the speech reflects the opinions of the SEC as it was informed by legal experts working there. For some time they have attempted to have documents – emails, for example – written by these experts to Hinman, which they claim he used when writing his speech, included as evidence.

With access to these documents now granted, the blockchain company has recorded a significant win in the lawsuit and revived XRP holders’ confidence in the asset. The fact that Ripple counsel has gained access to the Hinman speech and related documents has also fueled wider investor confidence.

Interest in XRP surges amidst developments in the lawsuit

Positive developments in the SEC v. Ripple case combined with the rise in the number of addresses holding XRP are two key factors driving the altcoin’s price higher. XRP has yielded nearly 5% gains over the past week.

Nathan Pidcock, a crypto analyst and trader believes XRP price needs to break past the $0.4986 level to confirm a bullish trend reversal in the altcoin. 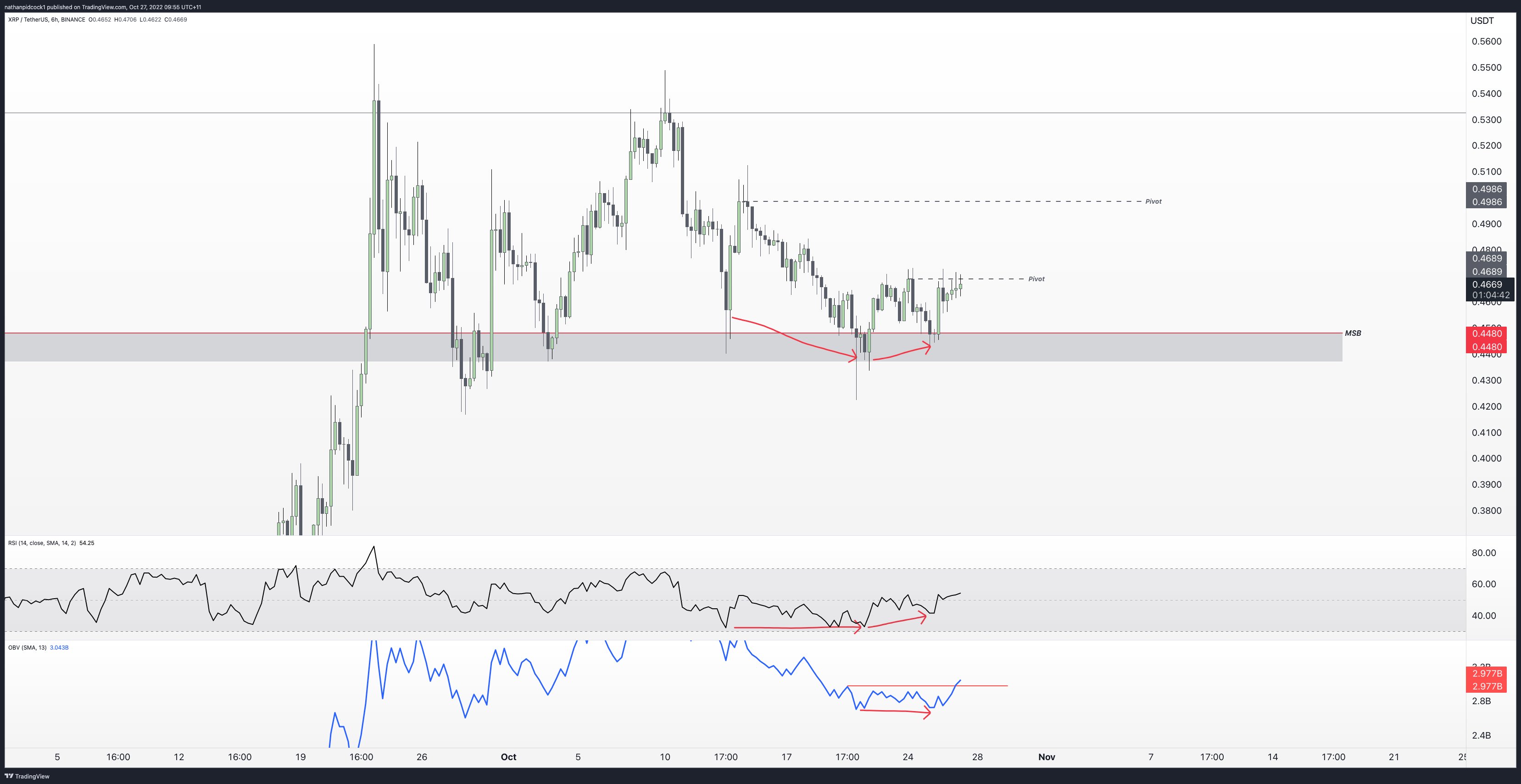