Shiba Inu announced a partnership with a world-class visualization studio to design and develop its highly-anticipated SHIB.io metaverse. The Third Floor is famous for its work on the tv shows and films in Marvel’s Cinematic Universe. Analysts have predicted a spike in Shiba Inu price with the ongoing developments and the recovery in the meme coin.

Since its announcement, Shiba Inu holders have awaited the launch of SHIB.io, the Metaverse Project. Typically, new developments and launches in the Shiba Inu ecosystem positively impact the meme coin’s demand across exchanges and boost its price in the short term.

Therefore, the new partnership with Marvel Cinematic Universe’s long-term collaborator is expected to offer world-class visualizations, designs and development to the Shib.io metaverse. TTF is one of the largest visualization studios and has collaborated on projects in Hollywood and worked with top directors and designers on stories of all scales.

Visualization by The Third Floor

The Third Floor will work on visual development and storytelling to help define and develop virtual environments, buildings and landmarks within the Shiba Inu-inspired universe and a marketplace to inform final environment production.

TTF’s rapid prototyping, real-time processing and creative iteration will take ideas from concepts to reality in the Shib.io metaverse. 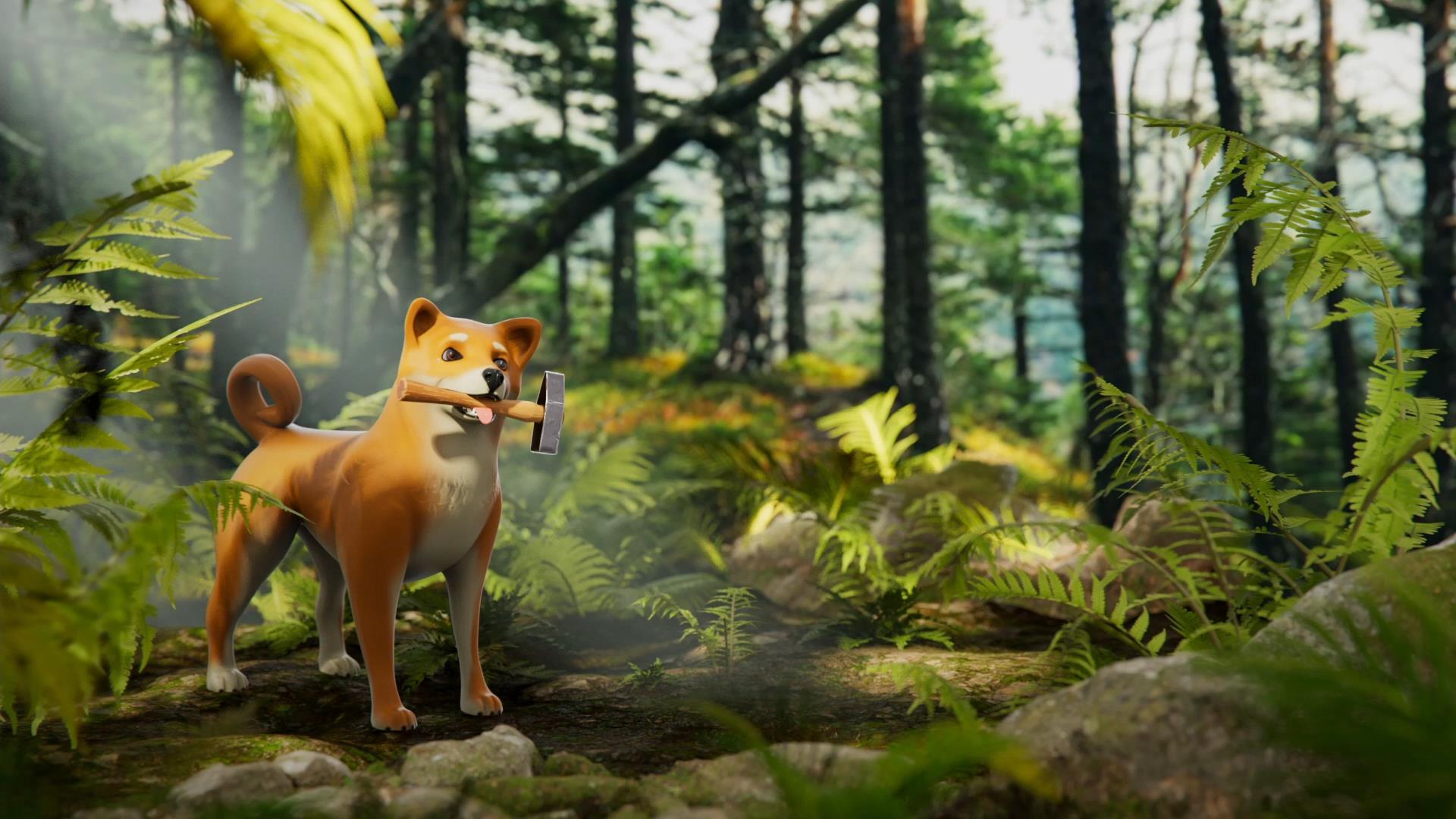 Over the past week, a billion Shiba Inu tokens were burnt, sending them to dead wallets and pulling them out of circulation. The reduction in circulating supply impacted the value of the remainder of the tokens held by ShibArmy members. It is estimated that consistent burns will eventually increase the value of SHIB held by the community as the circulating supply shrinks.

Shiba Inu price could rally 40% under these specific conditions

Analysts at FXStreet evaluated the Shiba Inu price trend and identified key indicators and metrics that could push the meme coin 40% higher. The Dogecoin-killer has bullish potential and is on the cusp of a breakout. For key price levels and more information on Shiba Inu price, check out this YouTube video by FXStreet: