Bitcoin price dropped below a critical Ichimoku level on Thursday and extended the drop throughout Friday and Saturday. However, this pullback is probably due to a return to equilibrium within the Ichimoku Kinko Hyo system. 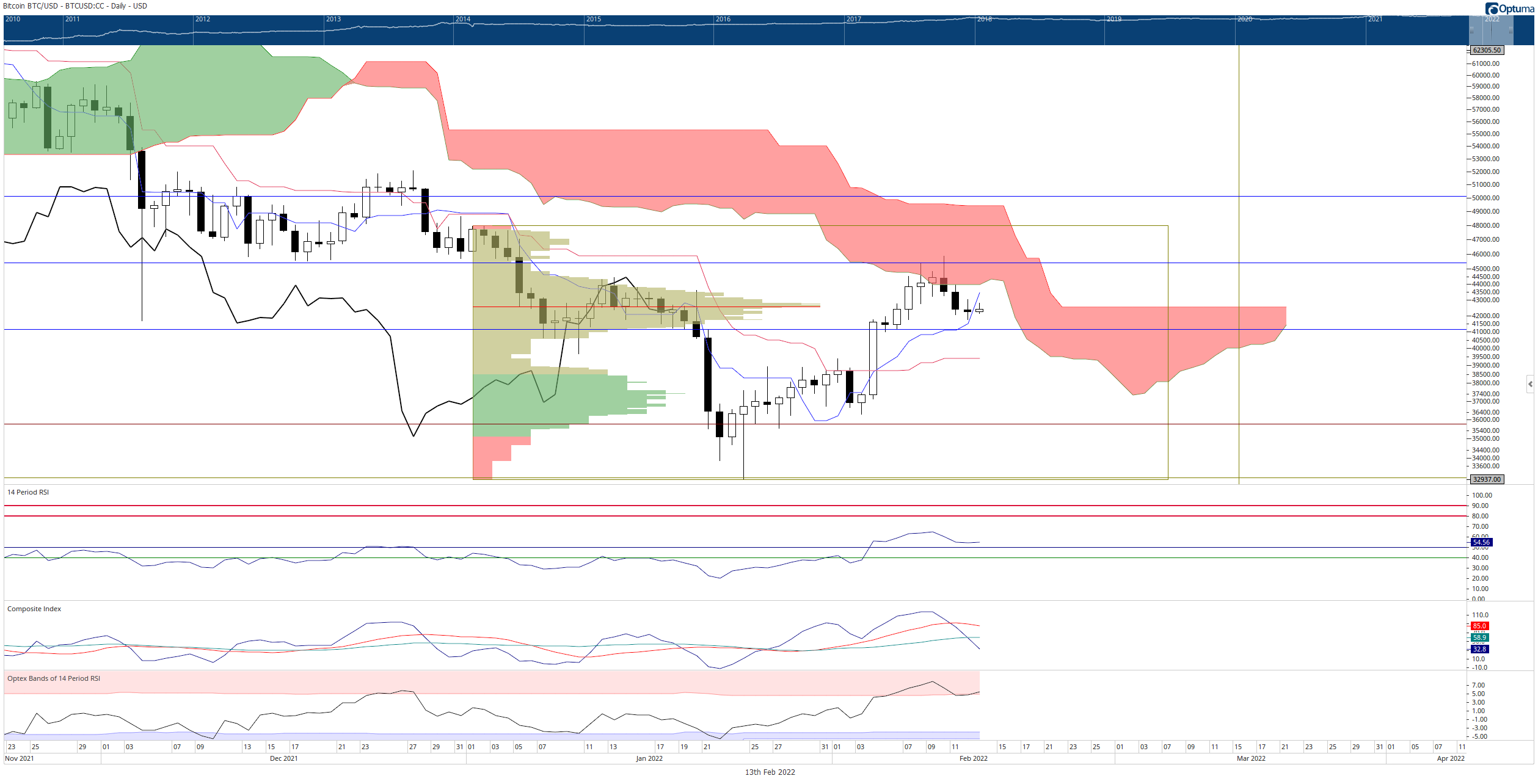 If bulls want to capitalize on this return to equilibrium, then they will need to maintain the $40,000 to $41,000 zone as support. Bitcoin price action gives bulls only a few more days to rally Bitcoin above the bottom of the Ichimoku Cloud (Senkou Span A), currently at $44,000. Failure to return inside the Cloud could indicate a bearish continuation setup that would see Bitcoin price retest the 2022 lows near $33,000.