A decline in the Australian Dollar interrupted any otherwise directionally limited phase in currency markets. RBA Governor Lowe, in a speech, signalled that a cut in the cash rate to 0.1% and an easing in the 3-year yield target, along with a rise in longer dated government bonds, are on the cards. This cemented market expectations for the RBA to move at its November 3rd meeting. AUDUSD fell 0.8% in posting an eight-day low at 0.7095, and the Aussie saw a similar magnitude of decline against the Euro and the Pound, and a 0.6% loss in the case versus the Yen. The Australian Dollar is down by over  2% versus the US Dollar from the high seen last week at 0.7241. News this week that China is halting the import of Australian coal, alongside the weakening in the Yuan this week (after China lower reserve requirements on Yuan forwards), imparted a downward trajectory on the currency before Lowe made his contribution today. 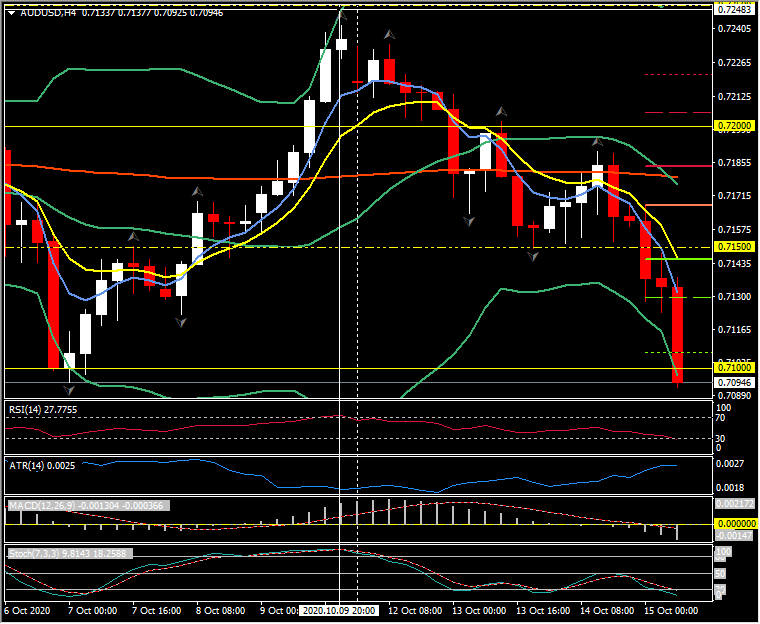 Elsewhere, EURUSD has been plying a narrow range around 1.1725, holding above yesterday’s 10-day low at 1.1719. USDJPY has recouped over half of the decline seen yesterday, which left a 13-day low at 105.04, in rising above 105.20. Chinese JGB purchases were reportedly a factor that underpinned the Yen yesterday, while Japanese importers were reportedly selling Yen today (today being a “gotobi” data, a multiple of five, on which accounts are traditionally settled in Japan).

The Pound has settled after rising quite strongly yesterday amid signs of progress in the EU and UK’s future relations negotiation. The EU’ summit today and tomorrow is now at centre stage. UK PM Johnson said after a call with EC head von de Leyer, according to a Downing Street spokesperson, that he was “disappointed” that more progress hadn’t been made while noting “the desirability of a deal.” It’s clear that the summit does not mark a hard stop and that talks will continue. Pundits are reckoning that early November will be the absolute latest date to agree on a deal in time for the UK’s year-end exit from the single market and customs union. Analysts at Goldman, JPMorgan and others are expecting a limited free trade agreement, with an expected outcome sitting at 65/35. 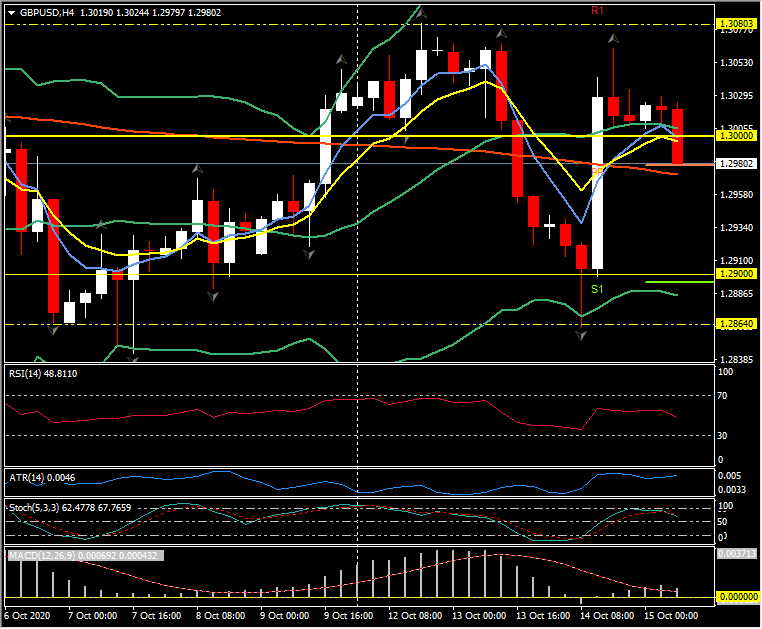