Economic data released on Friday saw UK July GDP (m/m) improve to -0.6% against forecasts of -1.2%. UK Manufacturing Production beat expectations coming in at -1.6% against -1.9%. Eurozone Industrial Production (m/m) rose 0.7% beating estimates at 0.1%. The US Preliminary University of Michigan Consumer Sentiment rose to 55.1 from a previous 51.5, up from estimates at 52.5. There were no other major economic data releases over the weekend.

On the Lookout: Today kicks off with a busy Asian calendar with holidays in France and Italy. New Zealand released its BusinessNZ Services Index which fell to 51.2 from a previously downward revised 54.7 (from 55.4). There was no marked reaction from the NZD/USD pair. Kiwi was steady at 0.6450. Japanese Preliminary Q2 GDP (q/q) slid to 0.5% from estimates at 0.6% while annually, Japanese Q2 GDP dropped to 2.2% against forecasts at 2.5%. USD/JPY was little changed at 133.35 (133.40 open). China follows next with its July Fixed Asset Investment (y/y f/c 6.2% from 6.1%), Chinese July Industrial Production (y/y f/c 4.6% from 3.9% - ACY Finlogix), Chinese July Unemployment Rate (f/c 5.5% from previous 5.5% - Forex Factory). Japan follows with its June Revised Industrial Production (m/m f/c 8.9% from 8.9% - FX Street; y/y f/c -3.1% from -3.1% - FX Street). Germany starts off European reports with its July Wholesale Price Index (m/m no f/c, previous was 0.1%; y/y f/c 19.5% from 21.2% - FX Street). Switzerland follows with its July Producer and Import Prices (m/m f/c 0.4% from 0.3% - Forex Factory). Canada starts off North American data with its June Manufacturing Sales (m/m f/c 0.5% from 1.6% - ACY Finlogix), Canadian June Final Wholesale Sales (m/m f/c 0.5% from previous 1.6% - ACY Finlogix). The US rounds up today’s data releases with its August New York Empire State Manufacturing Index (f/c 5.5 from 11.1 – ACY Finlogix), US NAHB Housing Market Index for August (f/c 55 from previous 55 – ACY Finlogix) and finally US Net Long TIC Flows for June (difference in value between foreign long-term securities purchased by US citizens and long-term securities purchased by foreigners during the reported period – no f/c previous was USD 155.3 billion).

Trading Perspective: The Dollar mostly lost ground against it rivals weighed by the lower US10-year bond yield. As we head into another busy week, expect consolidation at current levels with the Greenback holding its lower levels. The DXY (Dollar Index) has strong support at 1.0500 which should hold ahead of Thursday’s release of FOMC meeting minutes. The next support level is found at 1.0480. Immediate resistance for the DXY is equally strong at 105.60 and 105.80.

FX traders should continue to monitor the US 10-year bond yield. On Friday, the 10-year yield closed at 2.83% from its open at 2.89%. Currently the support level for the 10-year treasury rate is at 2.78%. Resistance lies at 2.89% and finish above that could see us back above 3.0%. We are in for an interesting and potential volatile week ahead.

EUR/USD – While the Euro keeps bouncing due to the inability of the Greenback to sustain a strong rally, the shared currency remains vulnerable. The EUR/USD pair closed at 1.0257 on Friday. Immediate support can be found at 1.0235 (overnight low traded was 1.0538). The next support level is found at 1.0205. On the topside, look for immediate resistance at 1.0280 and 1.0310 to cap any rallies. Look for further consolidation, likely range 1.0235-85. Preference is still to sell Euro rallies but be prepared to trade both sides. 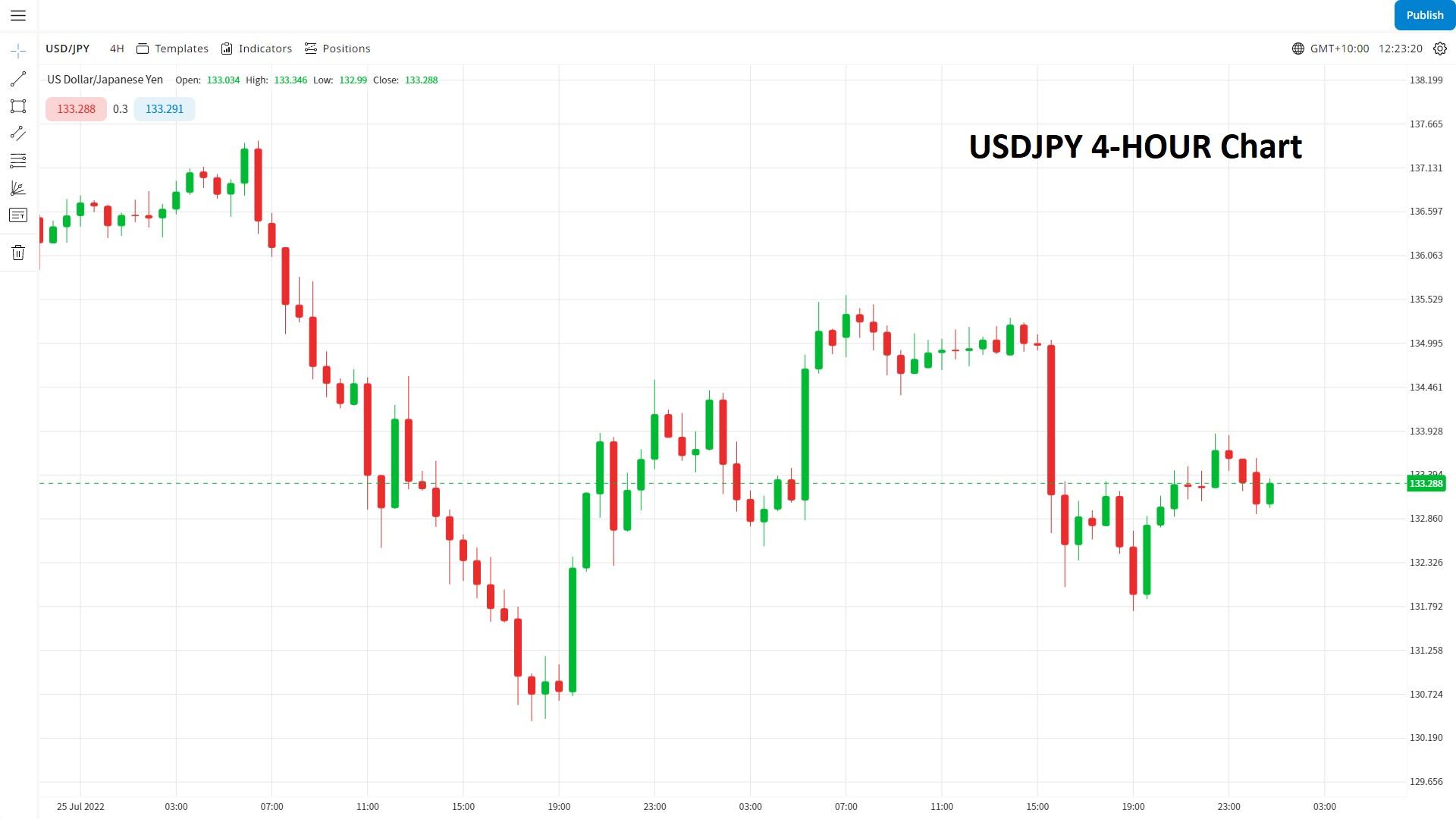 Happy Monday and trading all. Have a good week ahead.