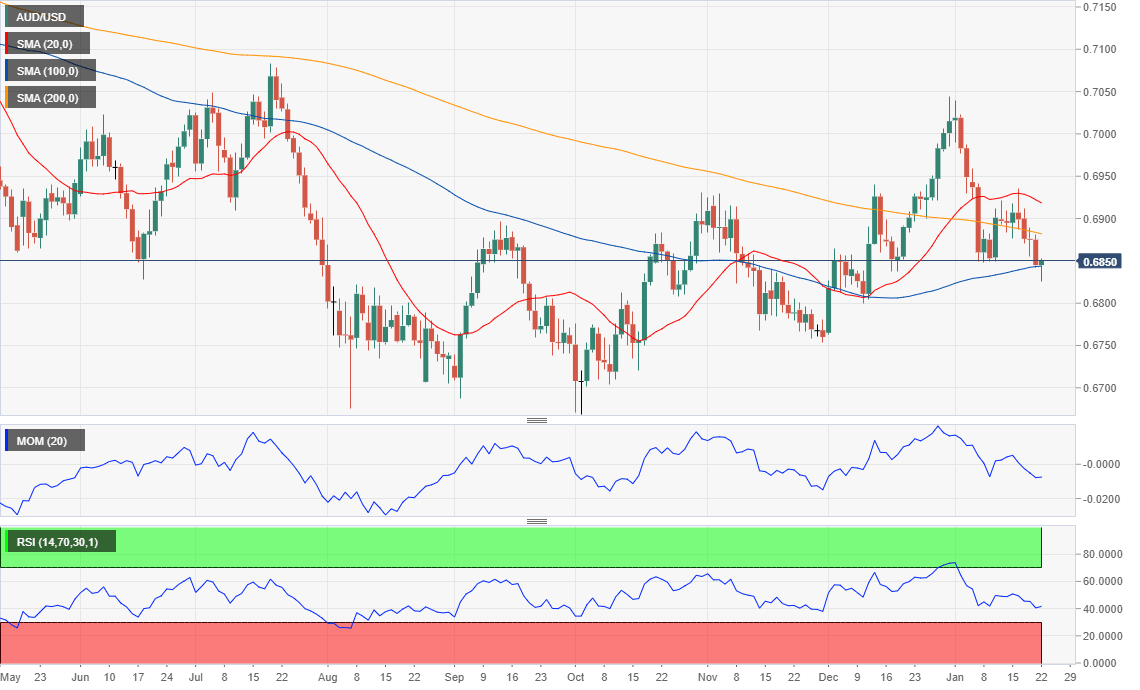 Australia will release this Thursday its  December employment data. The economy is expected to have added 15.0K new jobs in the month, following a 39.9K increase in November. The unemployment rate is expected to remain steady at 5.2%, while the participation rate is foreseen steady at 66%.

Back in November, Australia added 39,900 new jobs, although most of them were part-time jobs, which rose by 35.7K. Nevertheless, the strong number aligned with the RBA’s point of view that a “gentle turning point” in the economy is taking place. An upbeat December report, will likely back this case, and trigger doubts about a February rate cut.

Contrary to what happens in other major economies, it’s employment, not inflation, what worries policymakers the most,  with stagnated wages’ growth, slowing GDP growth forecast and global uncertainty.

Hopes for another substantial increase in employment were tempered by a Roy Morgan report released earlier this month, which showed that, in December,  over 1.2 million Australians were unemployed (8.7% of the workforce), with an additional 1.38 million (9.9% of the workforce) now under-employed.

According to the latest official data, wages have remained below long-term growth rates, and even further, the quarterly reading contracted to 2.2% YoY from 2.3% previously. Wages are stagnated below the long-term growth rate of 3.2%, a level seen over seven years ago.

Whatever the result is of the jobs’ report, the sluggish wages’ growth should maintain the RBA in the easing path. If the numbers disappoint, pressure on policymakers will mount. RBA’s Governor Lowe somehow suggested that the RBA may have paused the easing cycle, but not because of being comfortable with economic development, but because fears of rate cuts denting consumption further, backfiring.

There are not watertight compartments when it comes to understanding a currency’s behaviour. The Aussie is being pressured by negative Chinese news, the latest related to the virus outbreak in the country.

For sure, the employment report would likely trigger some action in AUD/USD, which will depend on whether the numbers diverge and for how much from the market’s expectations. An upbeat report with a substantial increase in full-time employment should give the Australian currency a nice boost, although the rally may fall short of surpassing the 0.6940 resistance area. Given the dominant bearish trend, a disappointing outcome could have a larger effect on the pair, and send it plummeting below 0.6800.