German Economy Minister Peter Altmaier crossed wires, via Reuters, by the end of Thursday’s North American session while signaling positive future trade relations between the European Union (EU) and the US.

Discussed the World Trade Organization waiver of intellectual property rights, but Germany does not see that as the only possible solution.

Invited US Trade Representative to visit Germany, and she accepted.

Although the news failed to impress markets on release, the same does add to the risk-on mood. That said, EUR/USD remains indecisive around 1.1930.

EUR/USD is trading off the highs and further away from 1.18, as a worsening market mood drags supports the safe-haven dollar. Escalating covid concerns and US-China trade tensions weigh. The German ifo Business Climate missed with 100.8.

GBP/USD is trading near 1.38, up on the day. Optimism about falling UK covid cases supports sterling while the cautious market mood keeps the dollar bid.

Gold price is consolidating at higher levels on Monday, kicking off a big week on the right footing. Gold bulls are back in the game after having found solid support around the $1798 region. 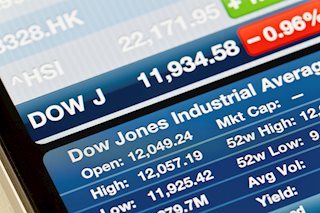 Asian markets overnight looked pretty scary with the Hang Seng closing 4% lower. The reason is a now all too familiar one, heightened Chinese regulatory concerns.