The two largest Shiba Inu whales started accumulating the meme coin through its recent dip in price. Shiba Inu price bounced off critical support level at $0.0000098, and the meme coin is ready to recover from the recent decline. Analysts reveal a bullish outlook on SHIB.

Typically, large wallet investors scoop up the meme coin during its downtrend. In the recent downtrend, two large Shiba Inu whales accumulated a whopping $2.71 million worth of 256 billion SHIB tokens within a 24 hour period.

The most popular Shiba-Inu-themed cryptocurrency made an attempt to bounce off crucial support at $0.0000098. Two deep-pocketed SHIB investors poured millions in three transactions to revive the meme coin from its decline.

The whale is the fiftieth largest Shiba Inu holder and adding $1.32 million worth of SHIB to their portfolio increased their holdings significantly. The whale added this in two transactions within a 24 hour period.

Based on data from Shibburn, a total of 132 million SHIB tokens have been permanently destroyed by the joint efforts of the SHIB army. This has triggered a 600% increase in the Shiba Inu burn rate.

Shiba Inu holder count climbed in September 2022, to hit a new all-time high. Over 100,000 holders were added to the list and a total of 2,203,375 users hold Shiba Inu. On Shiba Eternity’s worldwide release, the meme coin added roughly 10,000 holders. 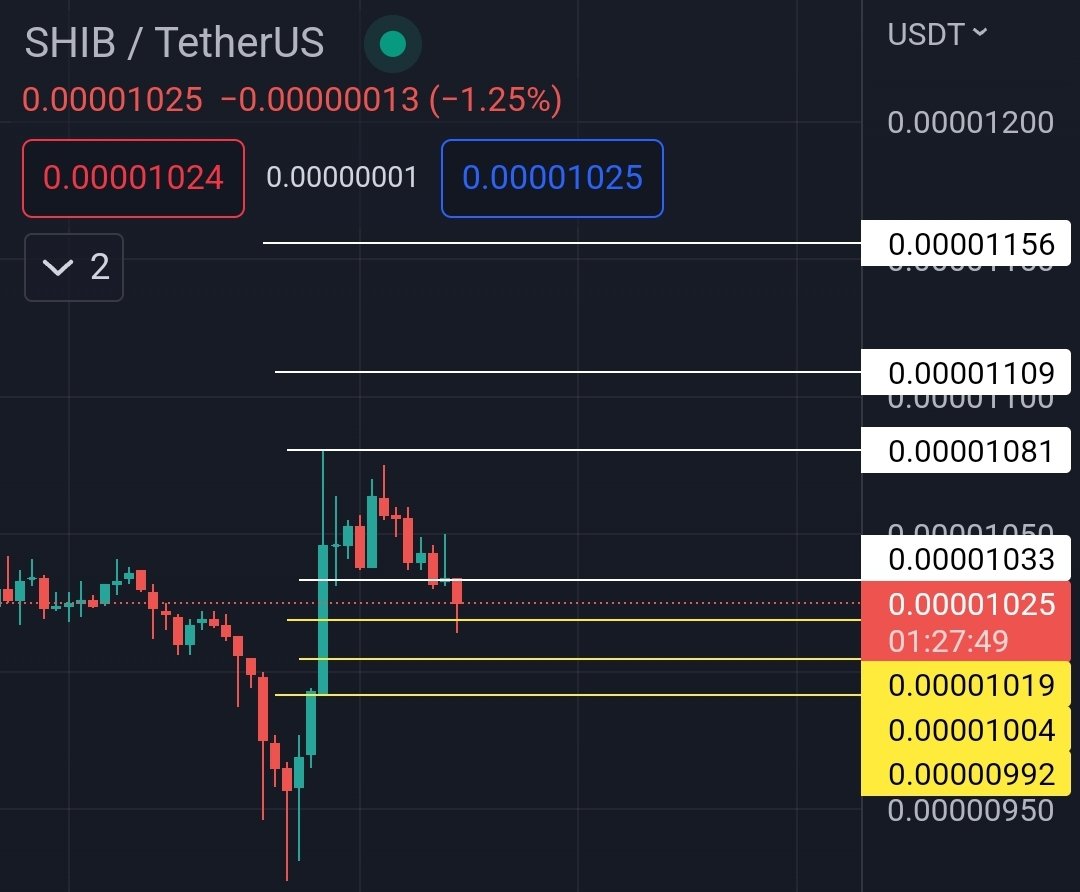