Shiba Inu holders have been eagerly awaiting the launch of Shiba Eternity, the SHIB ecosystem’s collectible card game. Over the last two months, Shiba Inu developers have rolled out updates pertaining to the game and it has been available for download in a few parts of the world.

Players in Vietnam and Australia, for example, had access to Shiba Eternity games and it is set to make its debut globally on October 6. Shiba Inu announced October 6 as its Download Day after initially scheduling it for October 1.

The official Shiba Eternity worldwide Download Day has been scheduled for October 6th, 2022.

This will allow us to accomplish the following: 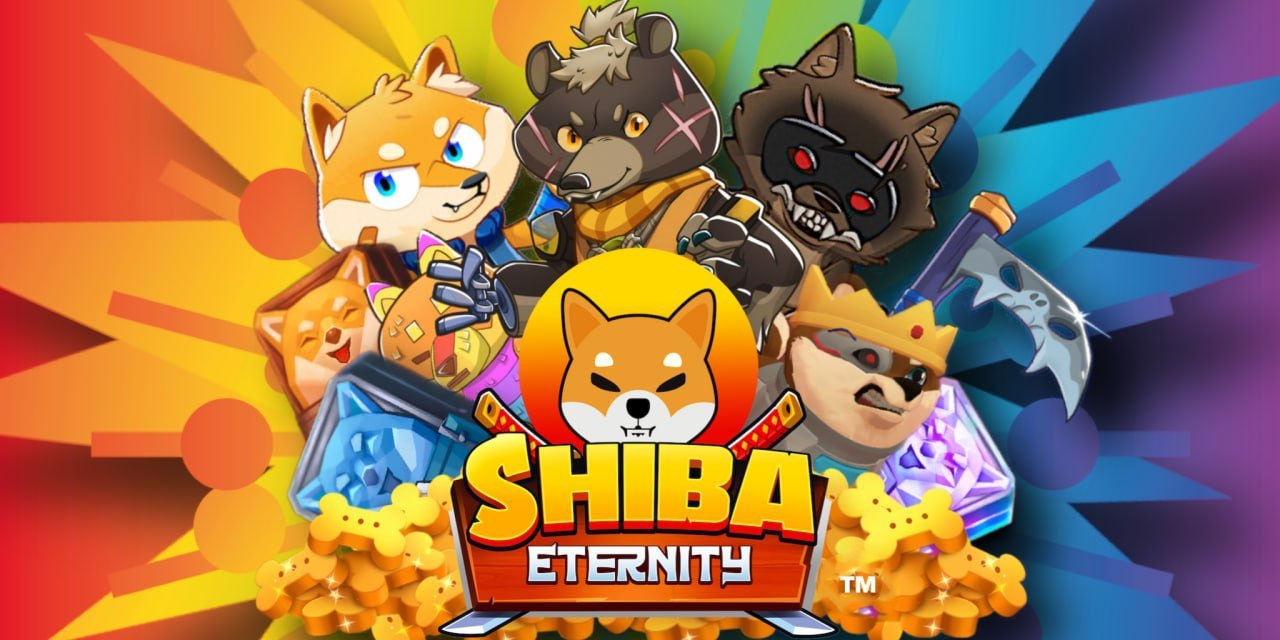 Shytoshi Kusama will release crucial updates on how Shiba Eternity will play a key role in supporting the global SHIB community. The Shiba Inu announcement reads,

Despite the bullish update from Shiba Inu developers, SHIB price itself has experienced a decline in bullish momentum. Shiba Inu price crossed the $0.00001127 level that aligns with the 61.8 Fibonacci retracement level and met strong resistance. RSI indicates the likelihood that Shiba Inu price will weaken further. Azeez Mustafa, a crypto analyst argues that Shiba Inu is likely to continue its downtrend and price could nosedive to $0.000009470. 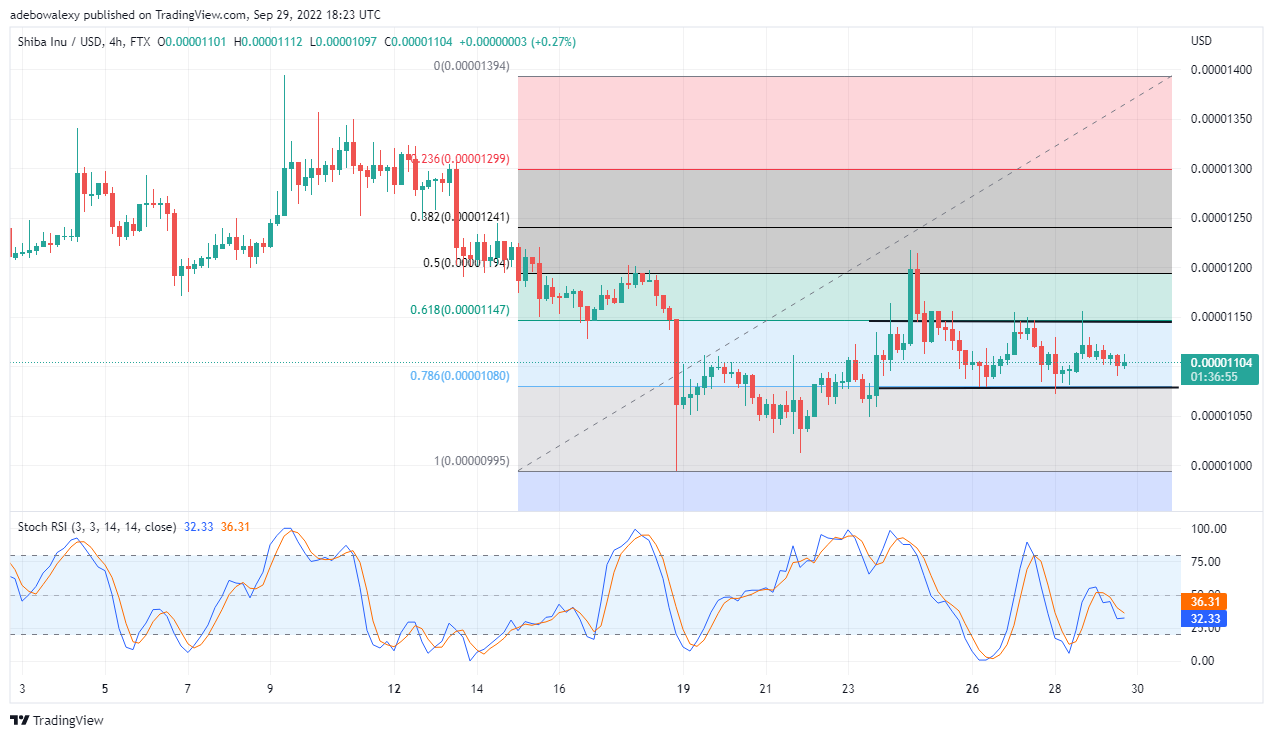 However, it remains to be seen whether Shiba Eternity acts as a catalyst for SHIB price and pushes the meme coin higher.