Shiba Inu price yielded nearly 10% gains to holders overnight. There is a relative spike in whale activity, alongside the increase in Shiba Inu’s price.

Shiba Inu price remained relatively dormant until the end of August 2022. Since then, there has been a massive spike in SHIB price. Whale activity is considered one of the key driving factors for Shiba Inu’s price. An increase in large volume transactions triggered a rally in Shiba Inu price.

Based on new observations, there has been an increase in whale activity in Shiba Inu: 1.11 trillion Shiba Inu has been on the move over the past two days. Since then bears have eased off and Shiba Inu price climbed steadily.

A deep dive in Shiba Inu’s on-chain metrics reveal that the uptick eased off bears and triggered a rally in the Dogecoin-killer token. Based on data from Santiment, Shiba Inu’s circulation peaked at 128.7 billion over the past 24 hours. The rally in SHIB was consistent with an increase in circulation of SHIB.

Dormant Shiba Inu back in circulation

In August 2022, 7.61 trillion Shiba Inu tokens that were previously held dormant entered circulation. This was followed by a massive rally in SHIB. Therefore a potential bull run is predicted in Shiba Inu as whales make massive moves.

Shibarium is Shiba Inu’s layer-2 scaling solution and BONE will act as the gas token for the project. Therefore, the utility and adoption of BONE witnessed a massive boost. BONE yielded 6.6% gains overnight, and continued its climb.

Shib Knight, a pseudonymous crypto analyst and trader is bullish on Shiba Inu. The analyst has set a target of $0.00001483 for Shiba Inu price. SHIB sustained above support at $0.00001301, analysts predicted steady gains in Shiba Inu. 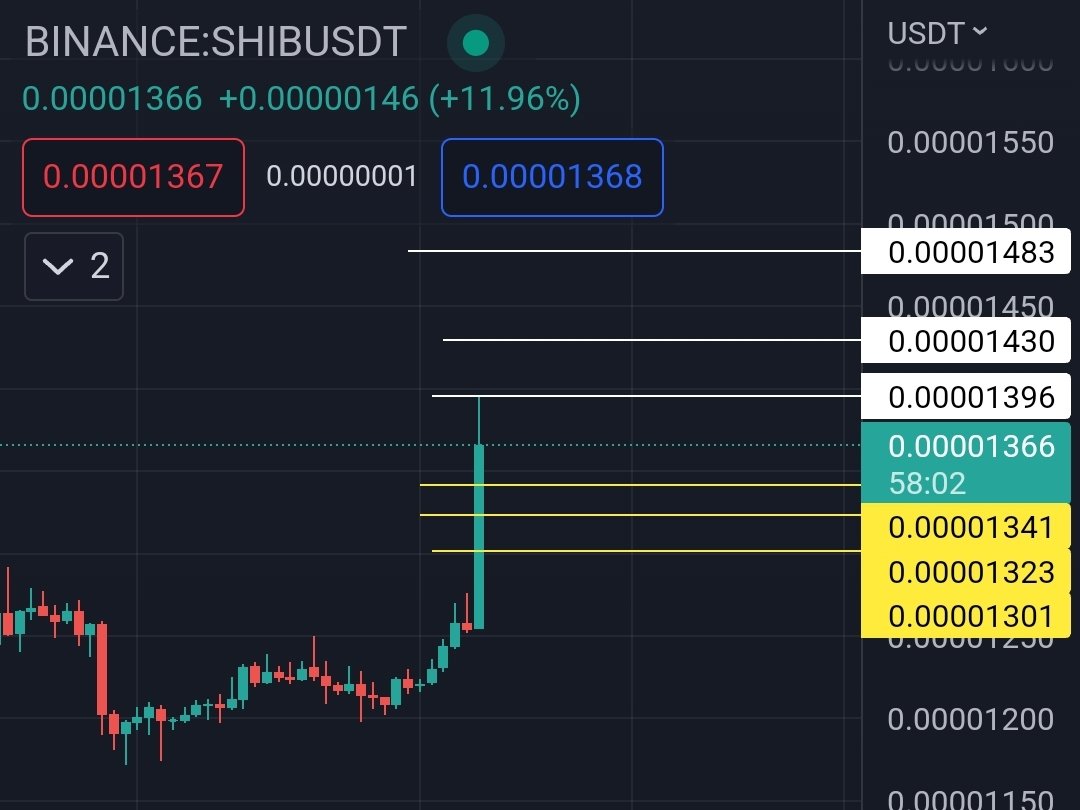