While Terraform Labs prepares for the airdrop of the new LUNA 2.0 tokens, cybercriminals have taken advantage of the release and created fake airdrops of wrapped LUNA 2.0 tokens.

To make the scam seem legitimate, these tokens have been airdropped to Vitalik Buterin, co-founder of Ethereum, Justin Sun, founder of Tron, and Andreesen Horowitz, a private American venture capital firm. 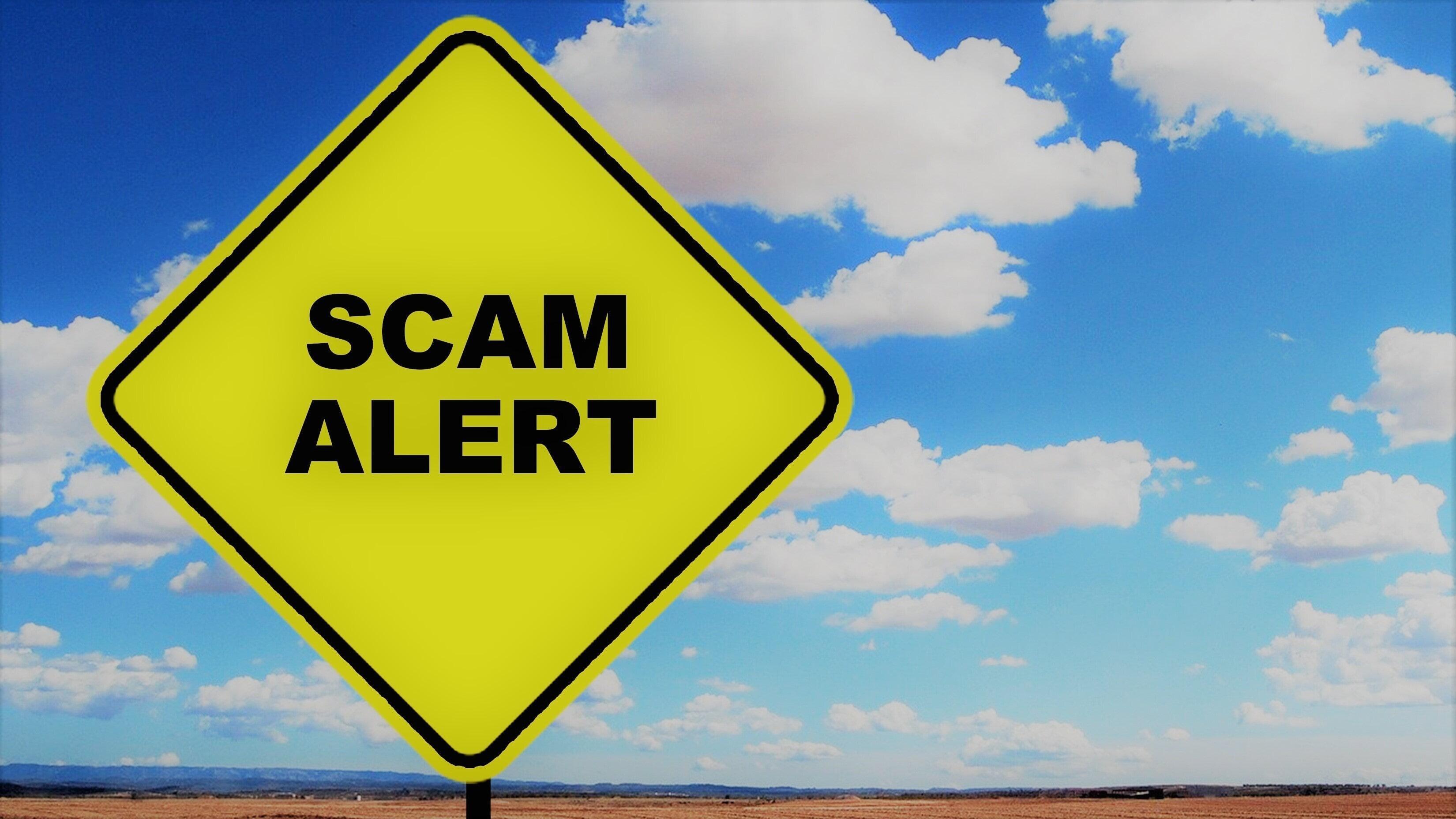 The purpose of the scam is to lure LUNA and UST holders to send their holdings to the criminal for the fake airdrop. PeckShieldAlert, a blockchain analysis and security firm, has issued an alert about the case on its Twitter profile.

The attacker’s purpose is to make users believe that the wallet airdropping wrapped LUNA 2.0 is a legitimate address. Despite the recent price crash and the de-peg of UST, receiving a large number of Terraform Labs’ tokens could yield high value for scammers.

Terraform Labs has confirmed the arrival of LUNA hard fork and the rebirth of the token, Terra 2.0. The Terra developer community worked around the clock to coordinate the launch of the new blockchain, it is expected to go live on May 28, at 6:00 AM UTC.

Several cryptocurrency exchange platforms, validators and developers have extended their support for Terra’s new Genesis Chain, and the LUNA tokens. Ahead of the genesis event, Terraform Labs will share a file with validators, while the first block of the new chain is produced simultaneously.

All Terra ecosystem components, Station, Finder, the block explorer and Observer – the feeder for decentralized applications – will have full functionality when the new network goes live. Dapps that have committed to migrating to the new Terra chain will announce their launch, soon after the LUNA hard fork.

1/ Yesterday, we said Terra 2.0 is coming. Tomorrow, it arrives.

The community has been working around the clock to coordinate the new chain’s launch. Subject to potential change, we expect Terra to go live on May 28th, 2022 at around 06:00 AM UTC.

Everything you need to know about the Terra LUNA 2.0 airdrop

The LUNA airdrop will occur on the first block of the new Terra blockchain, on Saturday, May 28 around 6 GMT. Eligible holders will receive 30% of the airdrop at genesis, thereafter remainder of tokens will be vested linearly for two years, with a six-month cliff.

Vested LUNA will be the tokens automatically staked to Terra validators. This is done to preserve the security of the new Terra chain. Users with vested LUNA will earn staking rewards and they can un-delegate, redelegate and claim their rewards at any point. Following the unlock of tokens at genesis, there will be no further unlocking for six months, this is the 6-month cliff that ensures network security. Vested LUNA will thereafter be distributed on every block, approximately every six seconds to the user's wallet, after the cliff.

If a user wishes to access their vested or staked LUNA, they need to un-delegate it at least 21 days before the first day of their cliff. If users do not pull out their tokens, they can continue to earn staking rewards.

The new LUNA token can be used for the following purposes:

Eligible holders will automatically receive the airdrop of the new LUNA 2.0 tokens, and these will be made available in users’ Terra wallets automatically. Staked vesting tokens will show up in Terra Station and the users can verify the same by visiting the “stake” tab on the new network.

Cryptocurrency exchanges that support the airdrop will share further information with users. Terraform Labs believes the new Terra chain will be one of the most decentralized and community-owned blockchains ever launched in the crypto ecosystem.

Terraform Labs developers have announced the burn of 1.3 billion UST, that was held in the community pool. After receiving a nod from the governance through proposal 1747, 11% of UST’s existing supply of 11.2 billion will be burned.

The burn was proposed to reduce the outstanding bad debt of the Terra economy and to slowly restore the algorithmic stablecoin’s peg. Burning the community pool’s UST eliminates a significant chunk of the supply and alleviates the peg pressure on the stablecoin. Over an extended period of time, this could aid the slow burn rate and the type of downstream effects that inflated on-chain swap spreads and influenced the Terra economy.

The community pool tokens and the remainder of the cross-chain UST on Ethereum deployed as liquidity incentives equate to a total burn of 1,388,233,195 TerraUSD.

Amidst the rising volatility and uncertainty in the crypto ecosystem, analysts at FXStreet have identified an NFT token with high bullish potential. Analysts believe ApeCoin price could break out after a potential bear trap setup.

For more information, check this video out: