Avalanche network on-chain activity is set to explode with new partnerships in the ecosystem. The $180 million incentive program has attracted decentralized applications to the AVAX network.

Avalanche competes with the Ethereum-killers for higher DeFi market share

Avalanche network, the leading smart contracts platform, currently has a TVL of over $11 billion. Users prefer fast transaction processing with low transaction costs; the AVAX network has emerged as a top choice among traders in DeFi.

Traders new to the DeFi network, seeking lending and borrowing capital protocols, have turned to Avalanche. The network offers swapping, farming, lending, and borrowing facilities in a single application, allowing traders to borrow up to 80% on USDT and 75% on BTC, ETH, and AVAX.

The smart contract platform’s largest decentralized exchange, Trader Joe, generates an aggregate of $440,000 in trading revenue per day, of which $73,000 hits the protocol’s treasury. 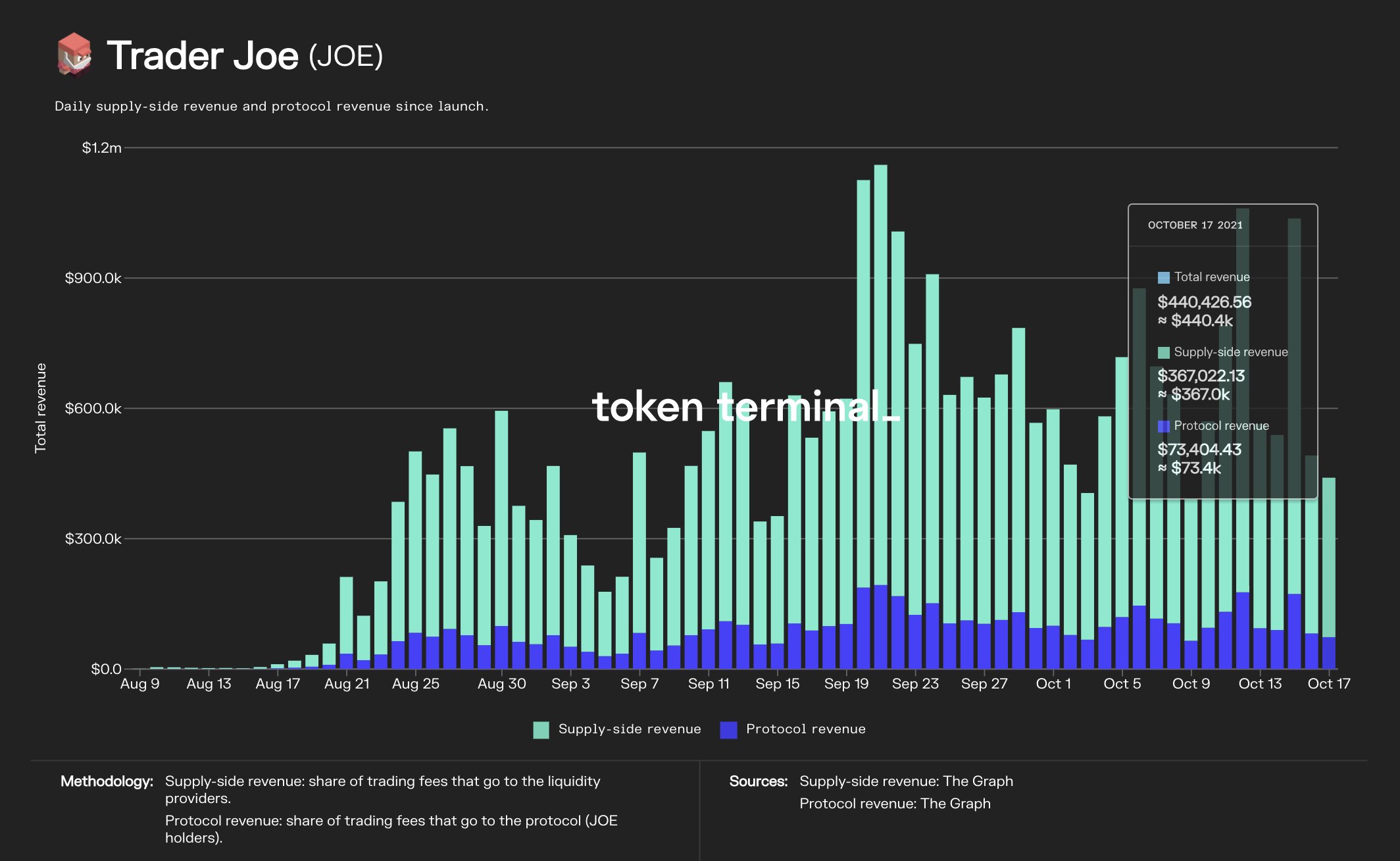 The DEX recently partnered with Growth DeFi protocol, which plans cross-chain integration with the Avalanche blockchain network. Through the new partnership, the protocol will be able to offer multi-chain capabilities and generate higher liquidity.

The network is hosting decentralized applications joining the AVAX ecosystem for the $180 million incentives program, and the ecosystem is preparing for upcoming initial DEX offerings.

Avalanche announced the launch of Stake DAO and the allocation of $3 million in incentives to the DeFi project.

Start earning your share of rewards simply by staking in any #Avalanche strategy on Stake DAO, including Passive Aave USD Strategy ⬇️https://t.co/tERTKjYZ7X

Emin Gün Sirer, the founder and CEO of Avalabs, expects the updates in the ecosystem to bring the next billion users to the Avalanche network.

FXStreet analysts have evaluated the AVAX price trend and predicted that the altcoin needs to hold its support to go back to $80.