Friday brought good news for the US dollar, but the greenback is not impressed.

US core inflation, which excludes food and energy prices, increased 0.3 percent in December. Analysts at Wells Fargo write, "core inflation, which is up 1.8 percent on a year-ago basis, has risen at a 2.5 percent pace over the past three months. This should help to allay some FOMC members’ fears that inflation is stuck at undesirably low levels."

Meanwhile, the headline inflation increased 0.1 percent following a 0.4 percent rise in November. Wells Fargo Analysts blame the drop in energy prices for the pullback in the headline number.

Also published was the US retail sales figure, which showed domestic demand strengthened in December. The retail-control group sales, which are used to calculate GDP and exclude food services, auto dealers, building materials stores and gasoline stations, rose 0.3% in December following an upwardly revised 1.4% advance, which as per Bloomberg report was the largest since 2005.

Both data releases (core inflation and retail sales) are probably strong enough to keep Fed on track to raise interest rates in March.

Further, the stock markets remain well bid at record highs. Oil rally is showing no signs of slowing down. Also, Republican-controlled US Congress approved$1.5 trillion tax cut package last month. All this could force the Fed to quicken the pace of policy tightening.

Even the 10-year treasury yield is set to close the week above 2.5 percent for the first time since mid-March 2017. 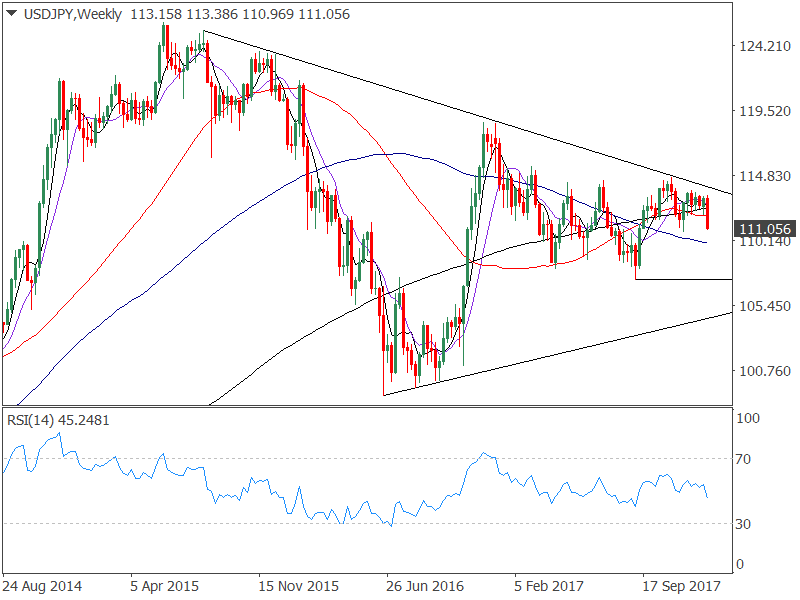