Summary: The war which began with Russia’s invasion of Ukraine continued into its eleventh day over the weekend. Ukraine’s defence has been far more effective than Russia’s leadership of anyone else anticipated. Latest reports of the civilian death toll from hostilities across Ukraine since the start on February 24 was reported at 351 civilians. A growing number of Western firms cut ties with Russia. Meantime markets shrugged aside an impressive US February Non-Farms Payrolls which saw a total of +678,000 jobs created, bettering median expectations of +438,000. The US Unemployment Rate improved to 3.8% from January’s 4.0%, beating forecasts at 3.9%. The Euro (EUR/USD) tanked, breaking the 1.10 support level to 1.0932 at the close of trade in New York from 1.1058 Friday morning. Which enabled the Dollar Index (USD/DXY), a measure of the Greenback’s value against a basket of 6 major currencies, where the EUR/USD carries the most weight, to rally 0.74% to 98.50 (97.80 Friday). The Euro was also weaker against the other major currencies. 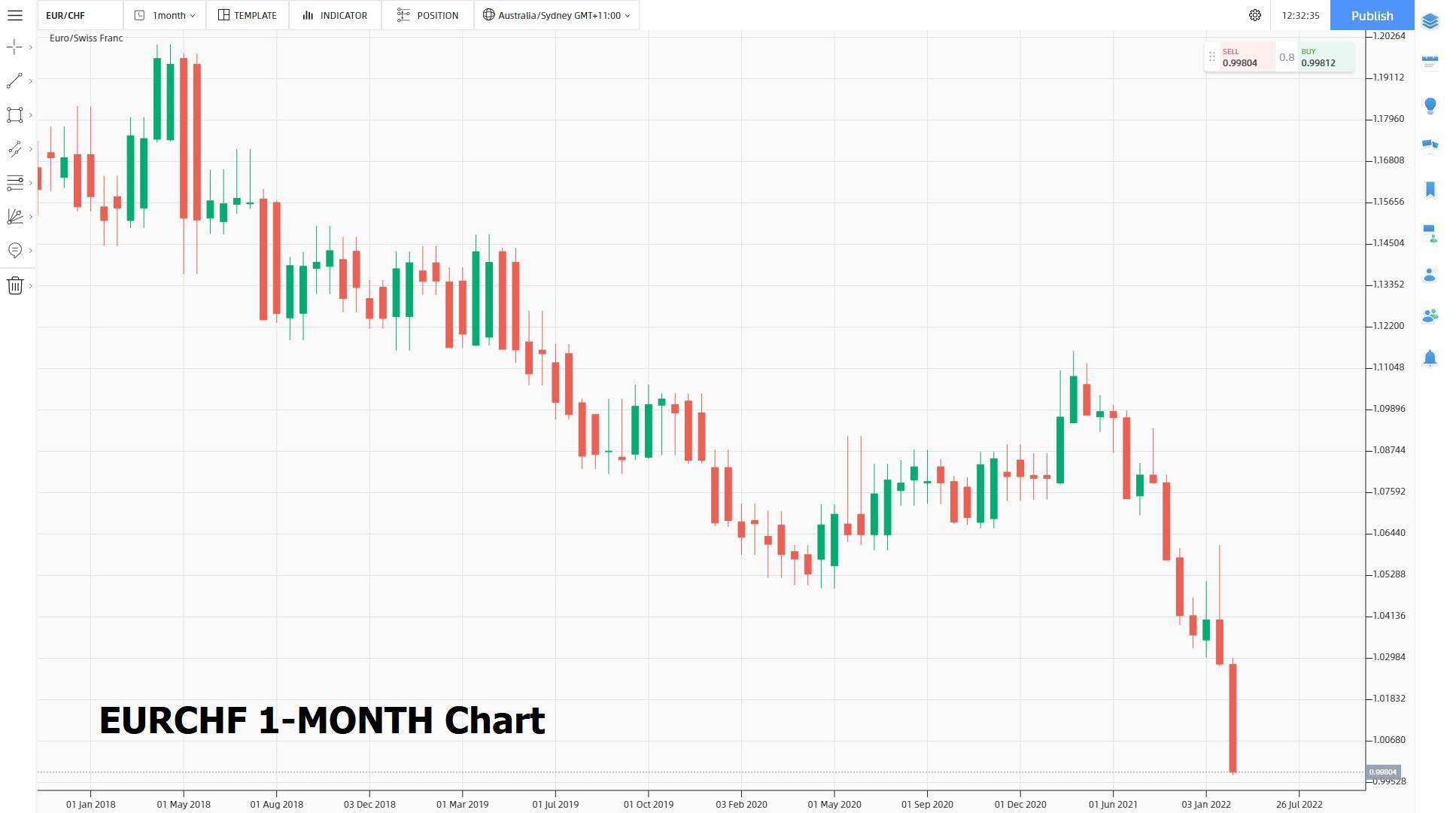 Other economic data released on Friday saw Japan’s Unemployment Rate rise to 2.8% in February from a previous 2.7%, higher than estimates of 2.7%. Australia’s Retail Sales for February matched expectations, up 1.8%, which was January’s rise. Germany’s Trade Balance climbed to +EUR 9.4 billion from a previous upwardly revised +EUR 8.1 billion, bettering estimates of +EUR 7.5 billion. French Industrial Production jumped to 1.6% in February, higher than forecasts at 0.5%. The Eurozone Retail Sales missed forecasts, rising 0.2% against 1.5%. UK Construction PMI beat expectations, up to 59.1 against 57.4 and higher than a previous 56.3. Canada’s Building Permits slumped -8.8% in February, underwhelming median estimates at +1.3%. US Average Hourly Earnings (Wages) in February fell to 0.0% from a previous downward revised 0.6% (from 0.7%), missing forecasts at 0.5%. Canada’s February IVEY PMI rose to 60.6 from 50.7, and forecasts at 54.2.

Trading Perspective: As FX volatility ramps up on the Ukraine War certain currency pairs are threatening sensitive levels. The EUR/CHF cross, which almost always falls during times of excessive risk-off is in danger of breaking through parity (1.00). Expect the Euro to remain under pressure while a continuous slide in risk sentiment will attract funds to the Swiss Franc. In early Asian trade, the EUR/CHF cross tumbled to a low at 0.9980 (probably some stops executed in early Sydney). Expect the Swiss National Bank will verbally intervene to prevent any further strengthening of the Swiss Franc against the Euro. While the shared currency has stabilised, it remains under pressure which will continue to support overall US Dollar strength. Asian and EM currencies have also weakened against the Greenback. While the Australian Dollar has outperformed, managing to trade to 2022 highs, any further gains in the current environment will be difficult.