Cotton hit a high in May of 158. It's now down to 102 and the subject of financial debate on Twitter, some of them funny. 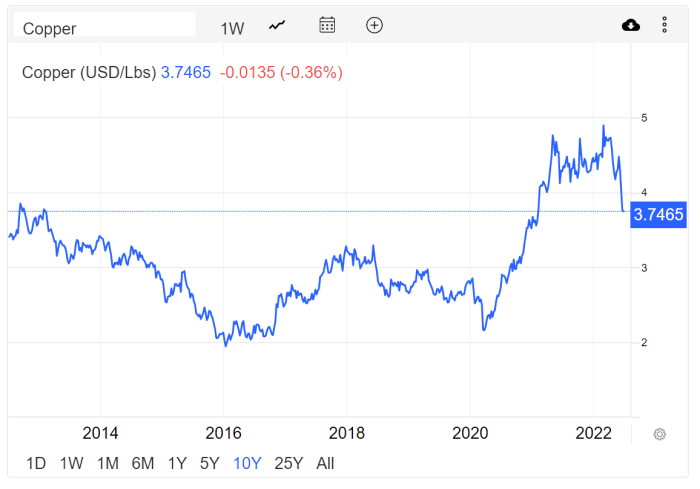 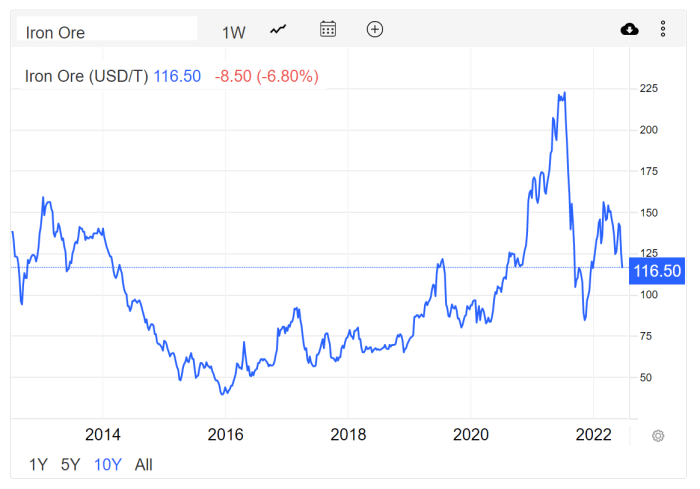 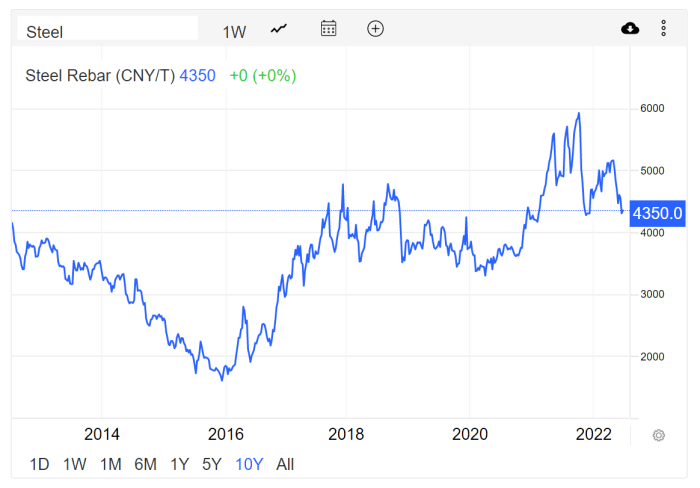 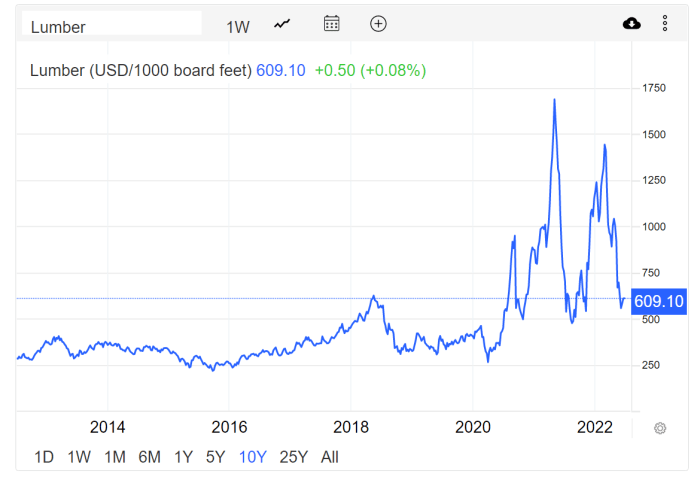 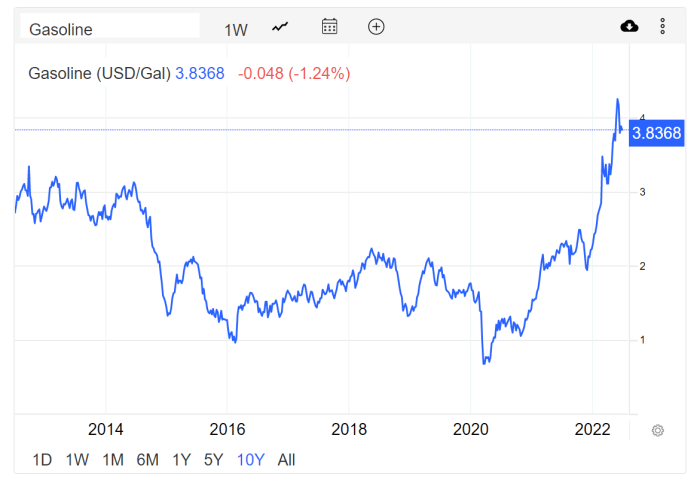 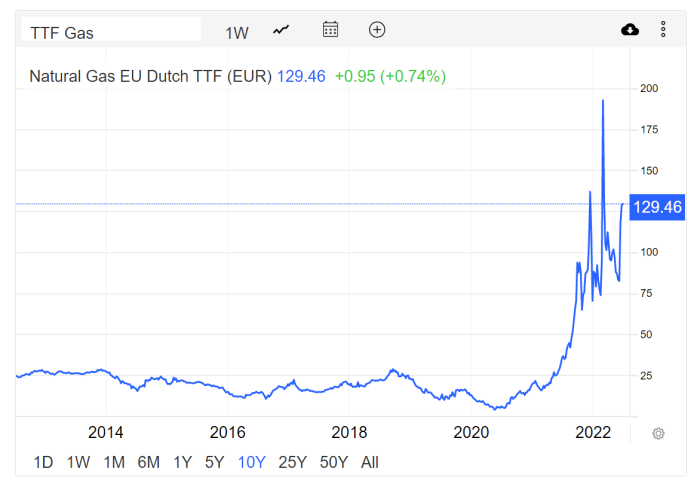 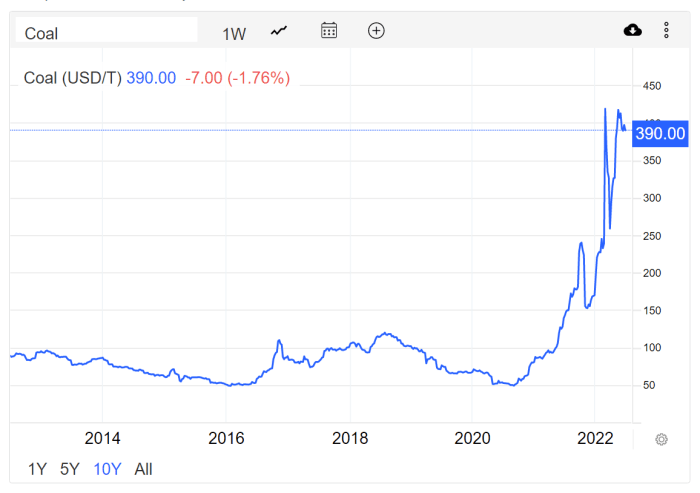 In an effort to punish Russia, the US and EU attempt to reduce Russia's output of oil and natural gas.

The result has been more money to Russia, a rising Ruble, and higher prices for energy across the board.

The EU is resorting to burning more coal for energy as a result.

In irony of ironies, not even the German Greens complain about more coal use.

Next month, Biden will travel to Saudi Arabia hoping for a commitment for them to pump more oil.

There are about 130 million US households.

Biden called a meeting to do something about gas prices but failed to show up for his own meeting.

Instead, Biden is working on a plan to supply wind energy to 10 million households by 2030.

A couple people objected to my wording because Biden never planned to attend the oil meeting. So what? He called a meeting then went off on a wild goose chase in search of wind. What's the message here?

Biden also antagonizes Elon Musk. No matter what one thinks of Musk, he does produce more EVs and batteries than anyone else.

Biden’s beef with Musk seems to be a big missed opportunity — politically. By ignoring or poking fun at Musk, he has helped turn the most famed entrepreneur of our time, even if erratic, from being a Biden supporter — Musk voted for him — to a vocal backer of Republicans.

Musk, who has become increasingly polarizing as he has publicly switched allegiances, last month tweeted that he’s moving right, at least for the midterms, because “this administration has done everything it can to sideline & ignore Tesla.” ​​​​

Biden has seemingly pushed aside someone who should have been a natural ally.

Biden went so far as to push a provision in a bill that would benefit electric-car makers that are unionized at the expense of those that are not, namely Tesla. He frequently touts hiring figures by the likes of Ford, which last week said it was hiring 6,000 workers, without ever mentioning that Tesla hired nearly 50,000 people around the world in the last two years.

The same applies to solar panels. Rather than eliminating tariffs and promoting more use, Biden is more interested in protecting a few hundred US manufacturing jobs than creating thousands of installation jobs and promoting clean energy.

In my previous post, I noted G-7 Agrees to Cap the Price of Russian Oil Using a Buyer's Cartel.

This is true economic madness. As a direct result of US and EU sanctions the EU will burn more coal.

Sanction madness is driving up prices of energy more than the war itself and the world is burning more coal as the solution.

High energy prices compound the difficulties of the Fed while making matters worse for the environment.