Summary: US Core Consumer Prices in August edged 0.1% higher from 0.3% in July, missing median expectations at 0.3%. It was the smallest gain since February. US Treasury bond yields immediately turned lower with the benchmark 10-year note rate falling 5 basis points to end at 1.28% (1.33%). Ahead of next week’s Federal Reserve monetary policy meeting, market uncertainty increased. Last week several Fed speakers suggested that the US central bank should reduce its purchases of debt securities by the end of this year. The Dollar Index (USD/DXY), a popular gauge of Greenback’s value against a basket of 6 major currencies initially slid to 92.32 before rebounding to finish at 92.65, unchanged from yesterday. The Australian Dollar slid to 0.7320 (0.7367), two-week lows, after RBA Governor Philip Lowe indicated that virus concerns could delay a shift in policy. Sterling dipped to settle at 1.3813 from 1.3835 yesterday despite mixed UK Job numbers. The Euro was little changed at 1.1810 (1.1814). Against the Japanese Yen, the US Dollar edged lower to 109.65 from 110.00 weighed by the fall in the US 10-year bond yield. The USD/CAD pair climbed to 1.2695 from 1.2655. Asian and Emerging Market currencies were mixed. USD/SGD closed at 1.3438 from 1.3420 yesterday while USD/CNH (Dollar-Offshore Chinese Yuan) dipped to 6.4355 from 6.4435.

Trading Perspective: Markets will see further evidence in the upcoming economic releases if the increase in the Delta virus infections have impacted performance. The Dollar Index (USD/DXY) rebounded from its overnight lows on the weaker US CPI report boosted by haven support. Uncertainty prevails on the timing of the Federal Reserve’s tapering of asset purchases. Speculators remain long of US bets. Last night’s initial Greenback sell-off was the result of more USD longs bailing. Asian traders will be watching China’s trifecta of economic releases (Industrial Production, Retail Sales and Fixed Asset Investment) closely today. An easing in all components is expected. If the actual results are lower than forecast, this could provide the Greenback with further haven support. 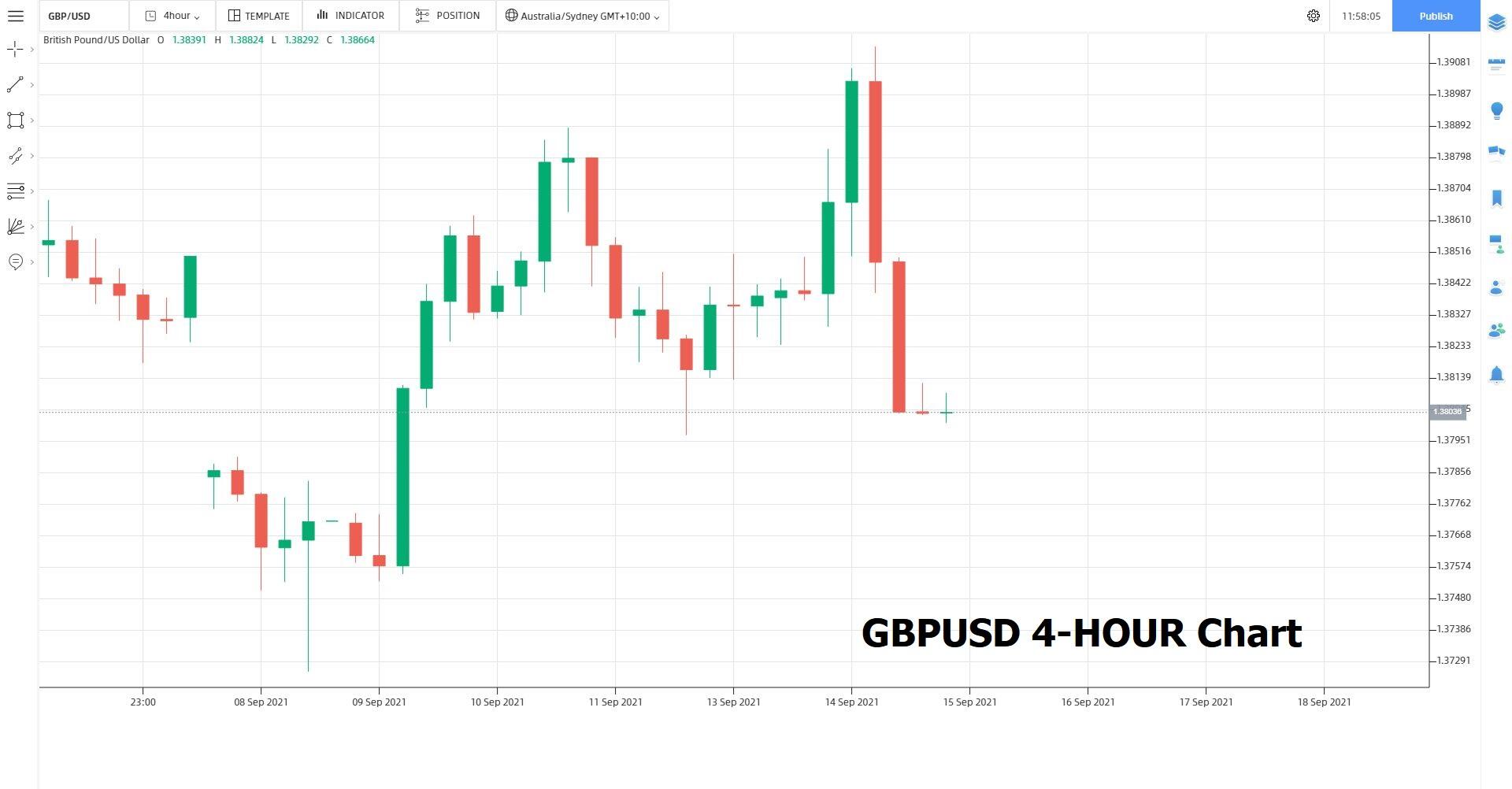