The Bank of England [BoE] rate decision is due on Thursday at 11:00 GMT. The policy statement will be released along with the minutes showing interest rate vote split.

All 59 economists in a Bloomberg survey forecast rates to be kept on hold on Sept. 14. Markets will focus on any changes to the central bank’s voting pattern and change in language on interest rates.

Markets have priced-in the hawkish tilt

Cable rose above 1.32 yesterday after the UK August CPI surpassed expectations and rose at an annual rate of 2.90%. Sterling has gained 4% over the last three-weeks. The majority of the gains has been driven by the broad based USD sell-off.

Against the EUR, Sterling is down more than 8%. This not only hurts the UK exports, but is also inflationary since UK imports food products from the EU. So, the BoE would be more concerned about the drop in the GBP against the EUR.

Consequently, the central bank is likely to keep the rate hike talk alive and ensure the British Pound remains mildly bid around current levels (against EUR and USD). It appears that the markets have already priced-in the possibility of the hawkish shift.

The gilt yield curve could steepen sharply if the dissenting votes rise to 3. Moreover, it could boost the odds of November rate rise to coin toss levels.

Markets seem to have priced-in a slightly more hawkish tone, but the decline in Cable seen today on the back of mixed labor data suggest investors are not expecting a rise in dissenting votes to 3. 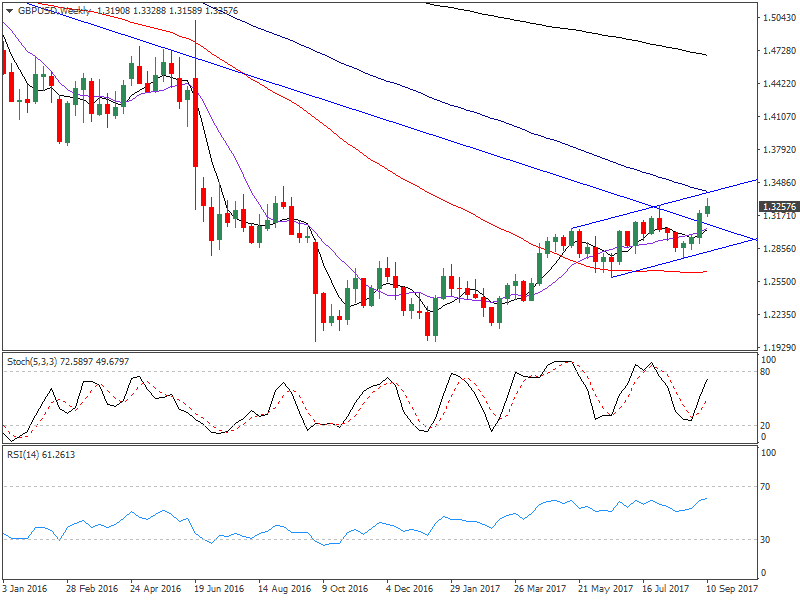 The options activity data published by the CME for GBP/USD Sep 15 expiry options show a big jump in the open positions in the Calls.

Risk Reversals at highest since mid 2014 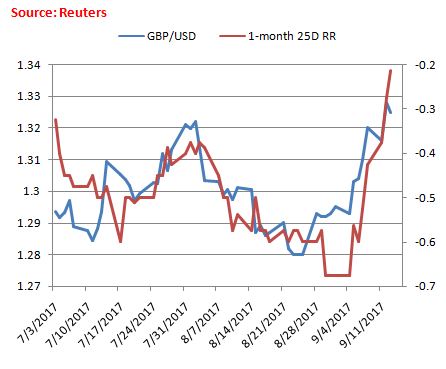 The one-month 25-delta risk reversal currently stands at -0.213; the highest level since mid-2014. Despite being at 3-year high, the number is still negative, nevertheless, the improvement in the risk reversal indicates falling demand for downside protection, i.e. Put options. 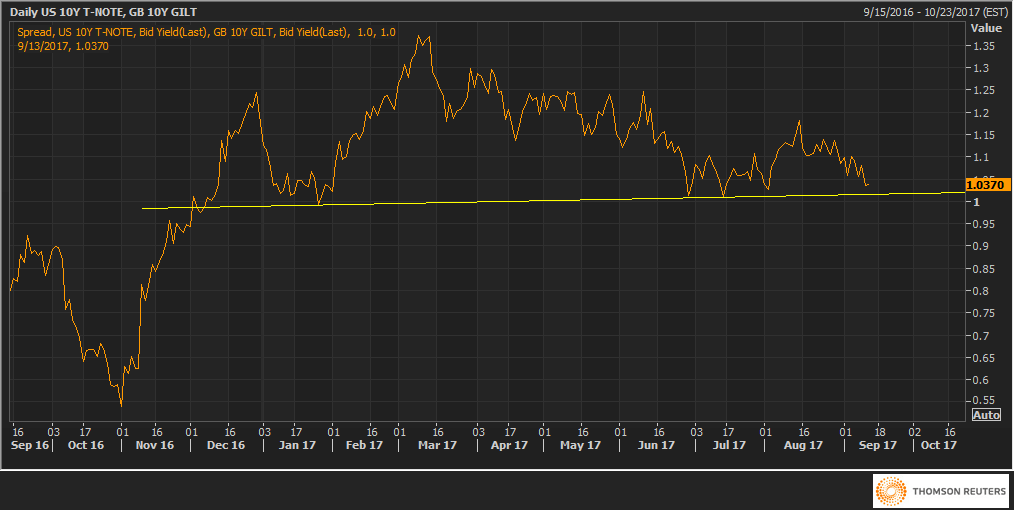