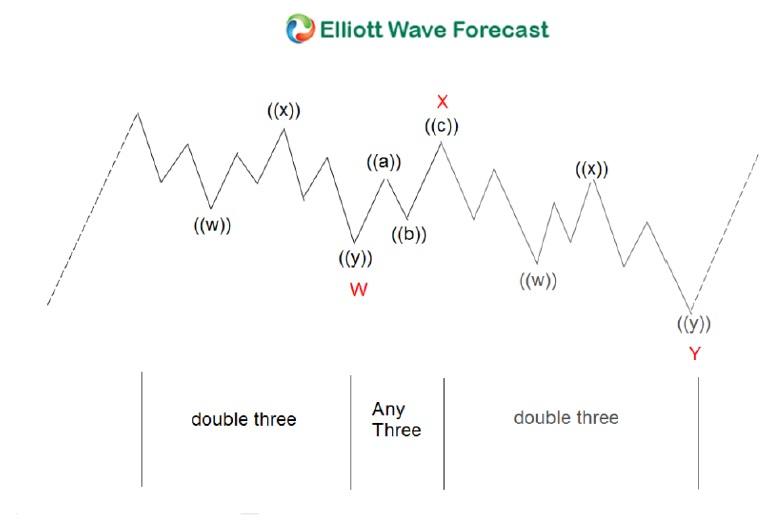 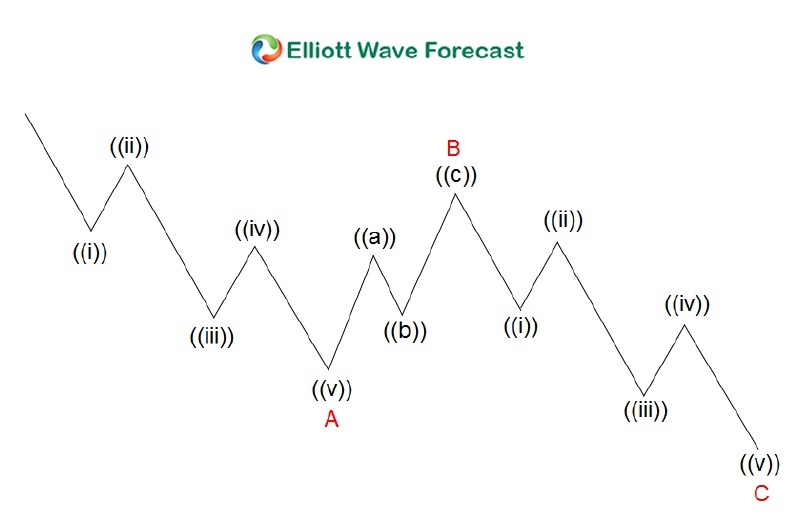 The USD/JPY pair struggles to capitalize on its modest intraday gains and attracts some sellers in the vicinity of mid-137.00s, or a three-day high touched this Tuesday.