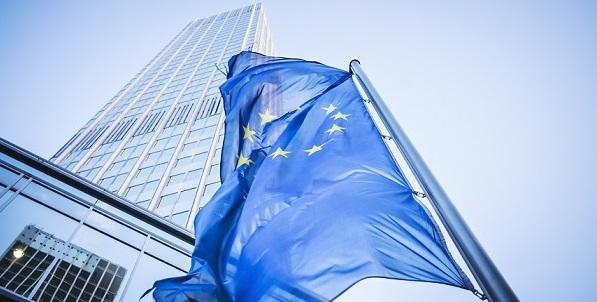 In March 2015 the ECB started a quantitative easing programme,  an extreme monetary policy to expand the money supply, either by lowering interest rates or through open market operations.

It’s usually used when almost all of the measures to reactivate economy fail and central banks have to experiment other tools to encourage banks to pump money into the economy.

Following the QE programme, known unofficially as “Plan Draghi” in the Eurozone, the ECB has bought since March 2015 over 60 billion worth of assets each month. Basically the ECB is buying bonds issued by governments or public institutions in the eurozone (such as the European Investment Bank ) with a maturity between 2 and 30 years.

Supposedly, the programme is planned to finish in September of 2016 but this plan generates a lot of questions.

But, what is exactly Quantitative Easing?

In practical terms, QE means that central banks create money out of nothing to buy securities, such as government bonds. This new money swells the size of bank reserves by the quantity of assets purchased and that’s why this programme is called Quantitative Easings. The money supply is intended to flood financial institutions with capital in an effort to stimulate lending and increase liquidity.

Much of the governments’ debt is held by banks in the Eurozone and the ECB wants them to give more credits. If the ECB buys government bonds, their prices rise and profitability drop even more. This is a liquidity-providing operation that weakens the value of the euro. This depreciation makes European exports cheaper and competitive, and ultimately, helps in recovering. In addition, as a result of the stimulus to internal and external consumption, the ECB combats the risk of deflation, a widespread and prolonged drop in prices, as well as the high unemployment.

Another QE's important aim is limiting investors appetite for government debt and promote that they divert their money to a more profitable investment in the production economy.