The US employment data, released every first Fridays of the month, is still by far the most impactful release on the major pairs, that is, those that include the USD.

Even if the impact has diminished gradually over time, the US Non-Farm Payrolls still generate huge attention in the markets and they normally drive important monthly trends. Lately another event (the Fed Monetary Policy Meeting) has been driven similar attention, thanks mainly to the interest rates being at 0%.

When trading the US NFP release, more than acknowledging if the release is either over or under the expectations, there are two very important concepts to take into account:

1 â€“ The information released at 12.30 pm GMT is already known by the banks and the press prior to that time, even if they are not allowed to publish it. Therefore, any trader has a disadvantage by not having the same info others already know.

2 â€“ The market moves in the minutes following the release are completely unpredictable to individual traders. 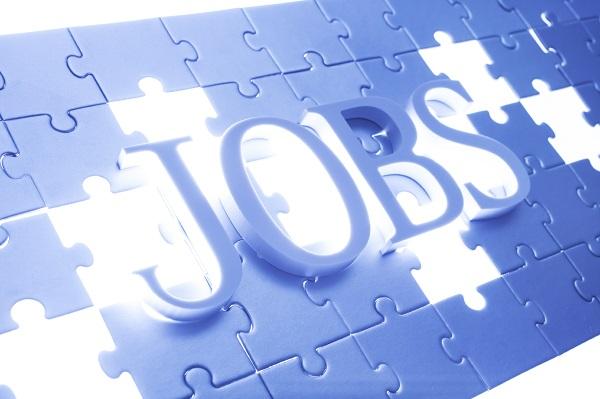 Taking into account these two arguments, the wise recommendation is to avoid opening any positions from at least 6 hours prior to the release until two hours after the employment data is made public.

During the 6 hours previous to the release the market usually pauses, reducing the price ranges to very tight levels which prevent traders from quitting a position in a normal way, from standard targets.

Two hours after the NFP release is what the market usually needs to digest the news, taking into account that the US Session opens one hour after the release and needs another one to accommodate the price.

We know that technical analysis predicts the future value of an asset based on the previous evolution of the price. Therefore, in order to shape what may happen in the future, one needs to give some time to the indicators in the charts so the signals adapt to the new scenario.

This is valid if we take the short-term charts, whose moves are very strong and decisive on the positions opened in the market. If we decide to use long-term charts the reasoning is completely different, but in such case, the risk taken must be really low and with enough capital to support a relevant floating on pips.

From a fundamental point of view, there are so many factors to consider that it is better to avoid trading the NFP figure. Besides the price jumping in a second, what already takes away any fundamental reasoning, we must consider if the release was better or worse than expected, same for the revised data from the previous month (with all the possible variables in both cases) and for the unemployment rate. Making a decision in less than a second, with no less than 20 factors to consider, is impossible.

Just to summarize it, nobody can save its account in one trade, but one trade may indeed damage one account badly if taken at the wrong moment. Having five and half days to trade every week, it is just not logic to operate in the few minutes where the technical analysis is distorted and the fundamental analysis gives too many variables to take into account in such a short space of time.