While the US Securities Exchange Commission is embroiled in a legal battle with payment giant Ripple, XRP holders are awaiting an outcome of the lawsuit. Caroline Pham, one of the five commissioners at the United States Commodity Futures Trading Commission (CFTC), met Brad Garlinghouse, Ripple CEO.

Pham tweeted about her visit and said it was a part of a "learning tour" involving crypto and blockchain. Garlinghouse announced the visit was a part of a "public-private engagement," wherein payment giant Ripple engaged with US regulators.

The next stop on my learning tour was visiting @Ripple Labs. Thanks @bgarlinghouse! #XRP #crypto #blockchain pic.twitter.com/ICr8H2ZE3q

An absolute pleasure to welcome you to our offices, Commissioner @CarolineDPham! Public-private engagement https://t.co/YzLrudMIt0 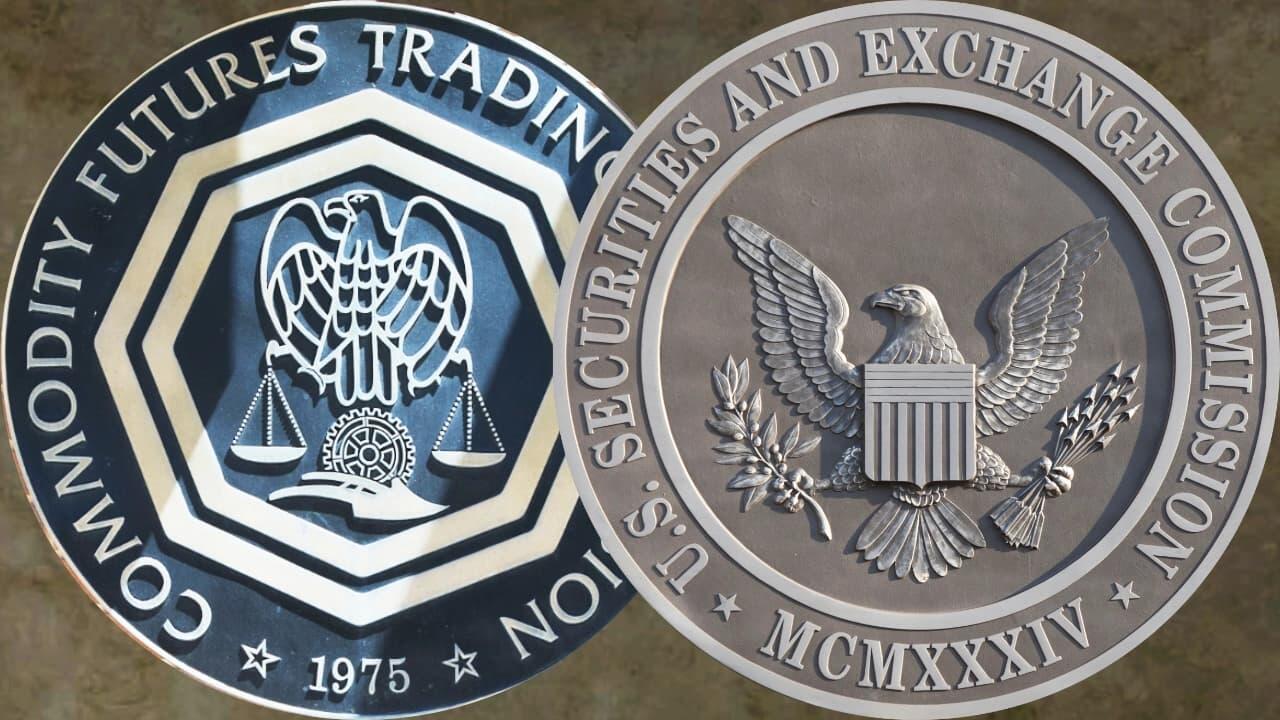 Pham's visit and her interaction with Brad Garlinghouse is, therefore, key to XRP holders' sentiment and the stand of crypto regulation and law enforcement on payment giant Ripple.

The timing of Pham's visit is key since it comes soon after the SEC and Ripple filed motions for summary judgment in the SEC v. Ripple case. The case has been ongoing since December 2020, and the regulator has accused Ripple and executives of violating securities laws through the sale of XRP tokens.

The outcome of the SEC v. Ripple is expected to have a massive influence on XRP's price since the payment giant is one of the largest public holders of the altcoin. Garlinghouse told the crypto community on Saturday that the SEC is not interested "in applying the law," instead the regulator sought to "expand jurisdiction beyond the authority granted to them by the Congress."

XRP price wiped out its losses and started an uptrend. The altcoin has posted 10% gains overnight, and analysts have identified bullish signals in the XRP price chart. Akash Girimath, a technical analyst at FXStreet, argues that a decisive flip of $0.381 will kick-start a 15% rally in XRP price. Girimath has set a target of $0.439 for XRP price after the altcoin breaks past the $0.381 hurdle.

The analyst presented a big-picture outlook and said the XRP price has hovered inside an ascending triangle setup; the altcoin has produced higher lows and equal highs since June 10. The analyst's bullish outlook on XRP noted a triple tap setup formation. Based on this bottom reversal setup, a flip of the $0.331 to $0.464 range's midpoint at $0.397 will trigger the next leg-up in XRP. The next set of bullish targets is the resistance box between $0.561 to $0.596 if the XRP price trend maintains its momentum.