Analysts have identified an upcoming short squeeze in Bitcoin whereby short sellers will be forced to cover fuelling a bullish narrative for the big crypto. Bitcoin price has witnessed positive momentum; however, it remains range-bound. Whether the global economy slips into a recession or not will be a key factor influencing investors contemplating making moves in the crypto market.

Also read: Bloomberg says Bitcoin price is bound for a bullish breakout under one condition

Will Clemente, a Lead Insights Analyst at Blockware, compared the Bitcoin price trend with the 200-day moving average and noted that BTC had been this far below its 200-day moving average a handful of times (<2%). Purchasing Bitcoin looked terrifying in each of these instances; however Clemente recommends investors scoop up BTC since it has rallied each time it has been in this position in the past. 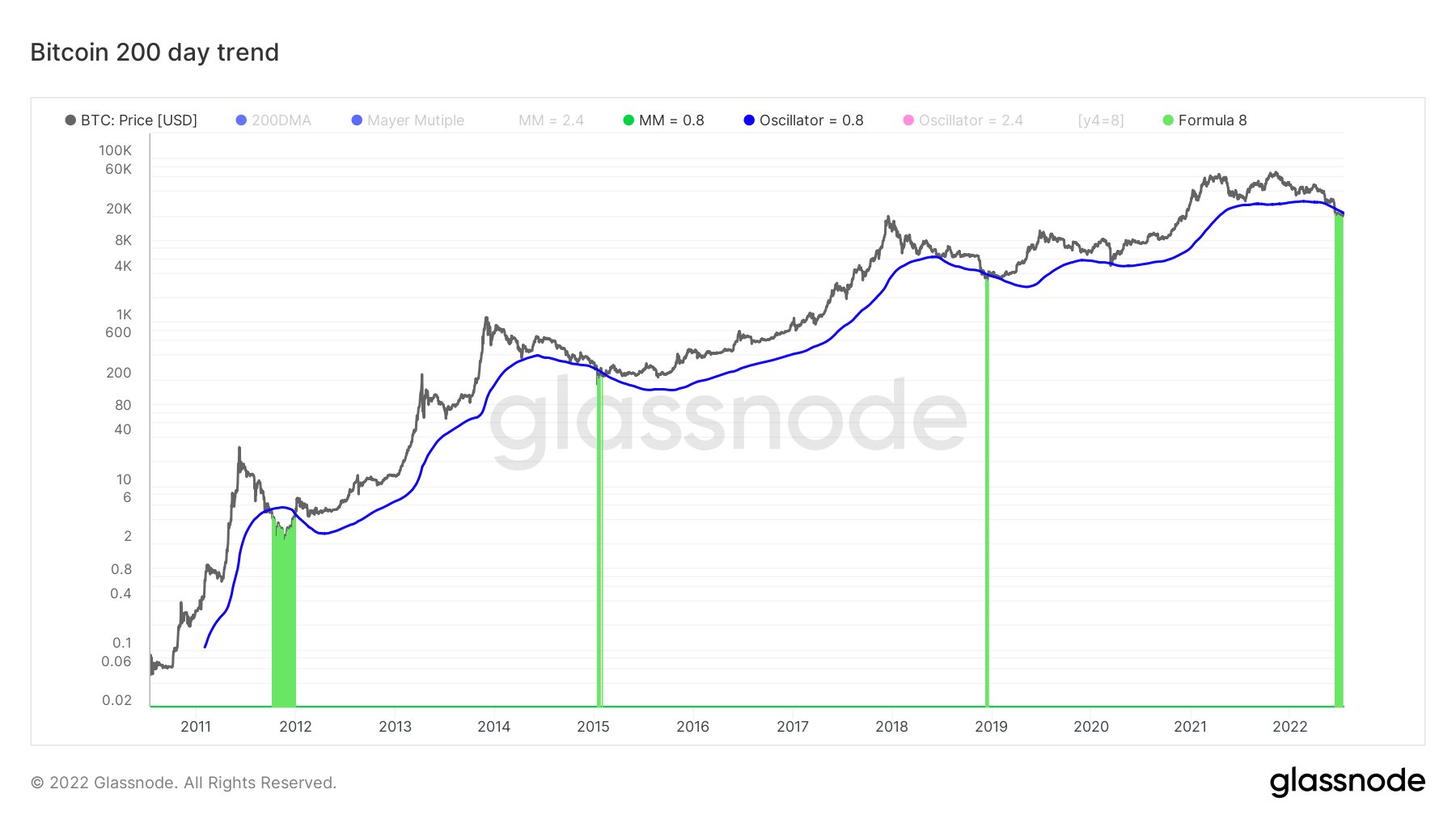 Clemente argues that Bitcoin is witnessing a textbook short squeeze. Open interest in Bitcoin is rising with increasingly negative funding rates and a rally in the asset. Meanwhile, a key indicator, the Cumulative Volume Delta (CVD) that measures liquid volume inflow for assets, is rising. A rise in CVD indicates buyers are dominating the Bitcoin market.

Ki Young Ju, the CEO of CryptoQuant argued that in late 2020, short positions in Bitcoin got liquidated in the $10,000 to $20,000 range ahead of the parabolic bull run. 10% of the hourly buy market orders were from short liquidations. Currently, that number is 1%. The CryptoQuant CEO, therefore, concluded that Bitcoin could soon witness a big short squeeze. 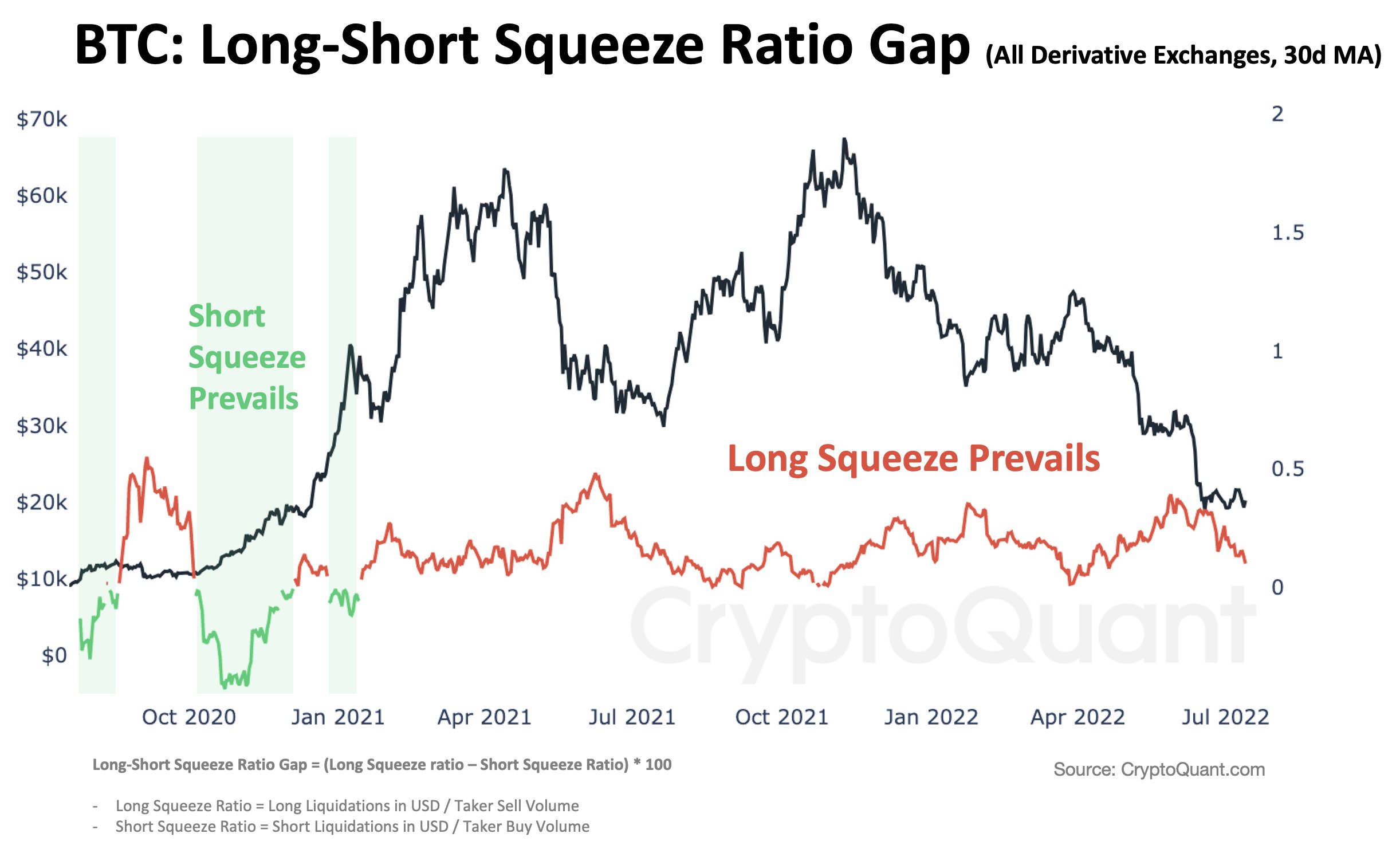 Ki Young Ju told his followers on Twitter that the Bitcoin price is closer to the bottom and BTC could witness a trend reversal after the upcoming short squeeze.

Rekt Capital, a pseudonymous crypto analyst, notes that the $20,000 level is key support for the Bitcoin price trend and plays an important role in determining where the asset is headed. In the event of a weak rally in Bitcoin price, the analyst expects Bitcoin price to drop to the sub-$20,000 level.

If a weak rally takes place, it would be sensible to expect sub-$20000 levels in the future$BTC #Crypto #Bitcoin

Analysts at FXStreet warn a Bitcoin price drop to $17,600 level is possible under these conditions. For price targets and more information, watch this video: