Bitcoin and stock futures tumbled in response to US CPI spike

After the US Consumer Price Index(CPI) data was released, Bitcoin price tumbled, and stock futures turned negative. Bitcoin holders were closely watching the data for clues on the outlook of central-bank policy and market-wide impact.

US inflation hit its highest point since 1981, climbing to 9.1% in June 2022. While Bitcoin and Ethereum wiped out their overnight gains, experts predict the assets will plunge to their yearly lows at the current rate of decline.

Bitcoin price once again lost significant support at the $20,000 level, and analysts believe it is likely that the asset will retest its annual low.

Bitcoin price fell through its support at $19,126; analysts believe the maximum pain scenario is a decline to $18,000 and lower. 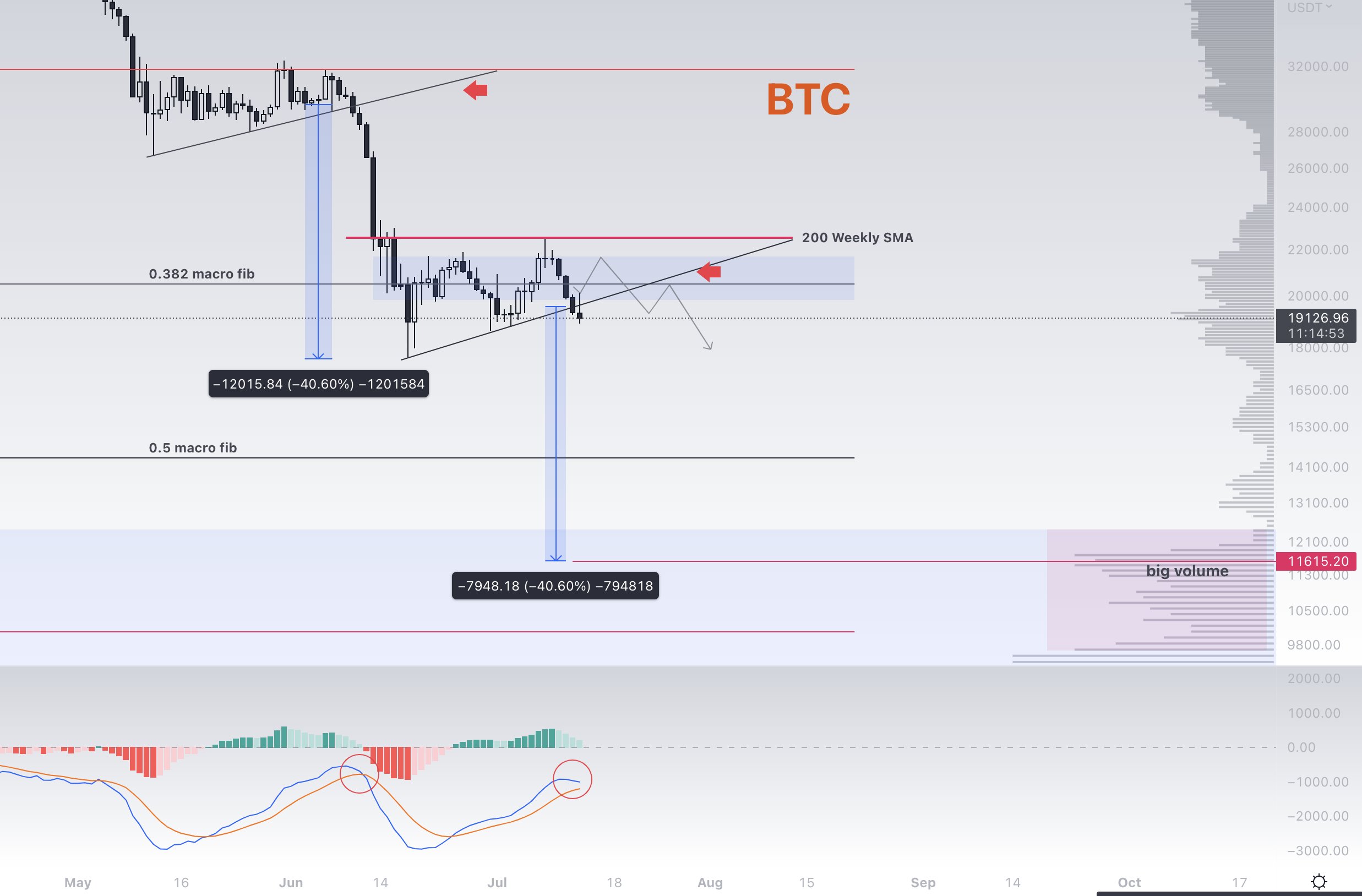