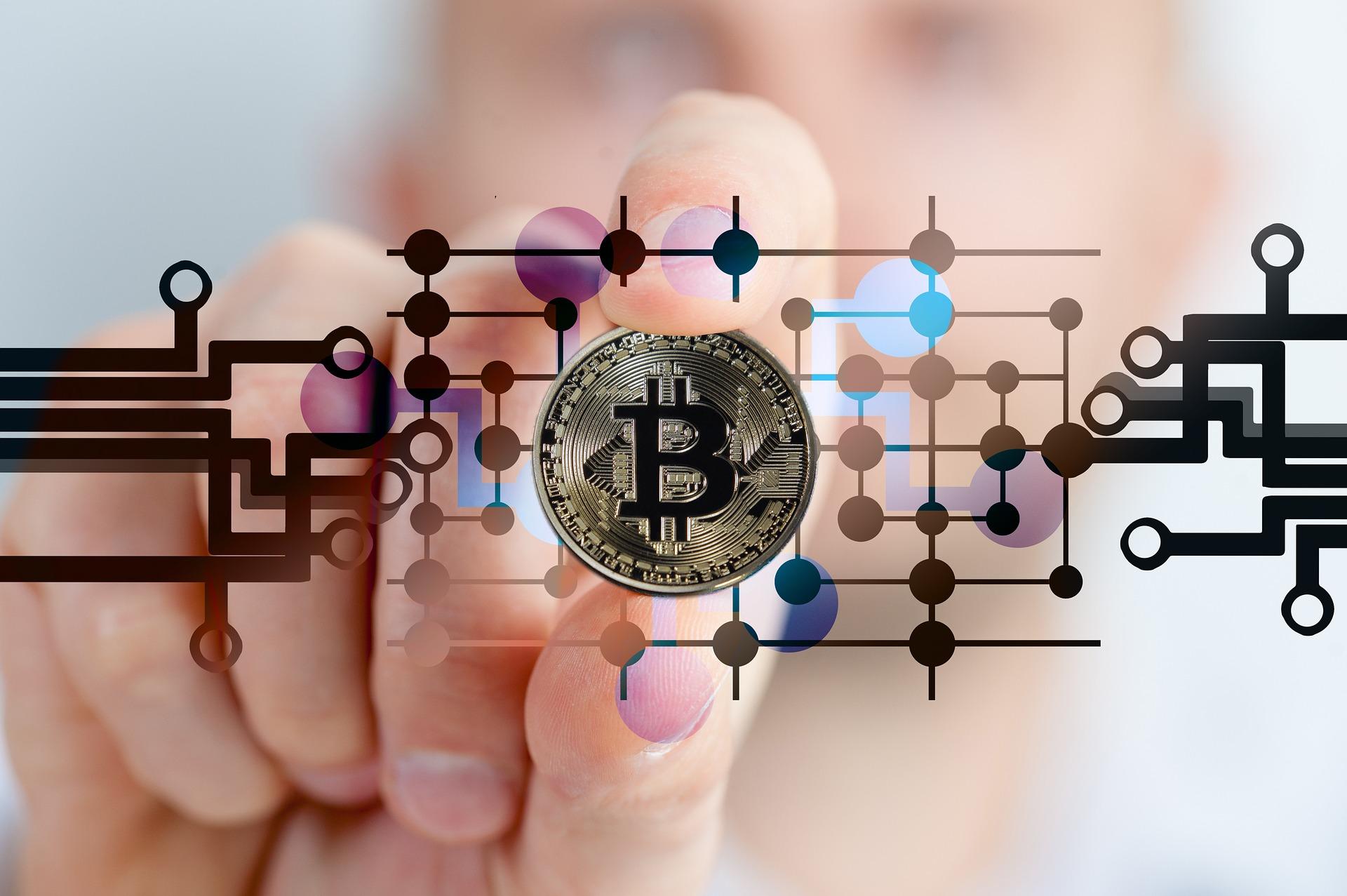 Bitcoin hit an all-time high last week of ~US$63,000. A rather strange number, psychologically speaking. To me, the strange number indicates that the cause of the record price was a somewhat unmotivated bull market. That is, the Bulls were aiming for a record price, mainly for the hell of it, but not wanting to push it further than they needed. The price of Bitcoin had been hovering around 60-62K for a little while. A little push was all that was needed to hit the new milestone.

Is the world now comfortable with a Bitcoin price of more than 50K? I think so, and it is unlikely to fall back down to a price sub 50K without a significant catalyst. Adoption would have to drop, or governments would have to start banning or restricting its use. Instead, I am predicting a new record of US$70,000 within a few weeks. 63K is not satisfying enough, while 70K feels like a milestone to write home about.

It was hard to miss the news on Dogecoin last week. The OG meme coin started Monday at US$0.07 per coin. By the time I left the office on Friday evening, Doge was touching US$0.40 per coin and would reach new highs by the time I got home.

Perhaps the identity of the coin is shifting? On Monday, it was a meme coin, largely still considered a joke. By Friday, it was a serious crypto-asset. Perhaps it is now worthy of being added to the more speculative section of an investor’s portfolio alongside Bitcoin and Ethereum.

As I write, Dogecoin is priced at US$0.32 and holding remarkedly steady. Bulls and bears are both liking pushing the coin around the 30-cent range. 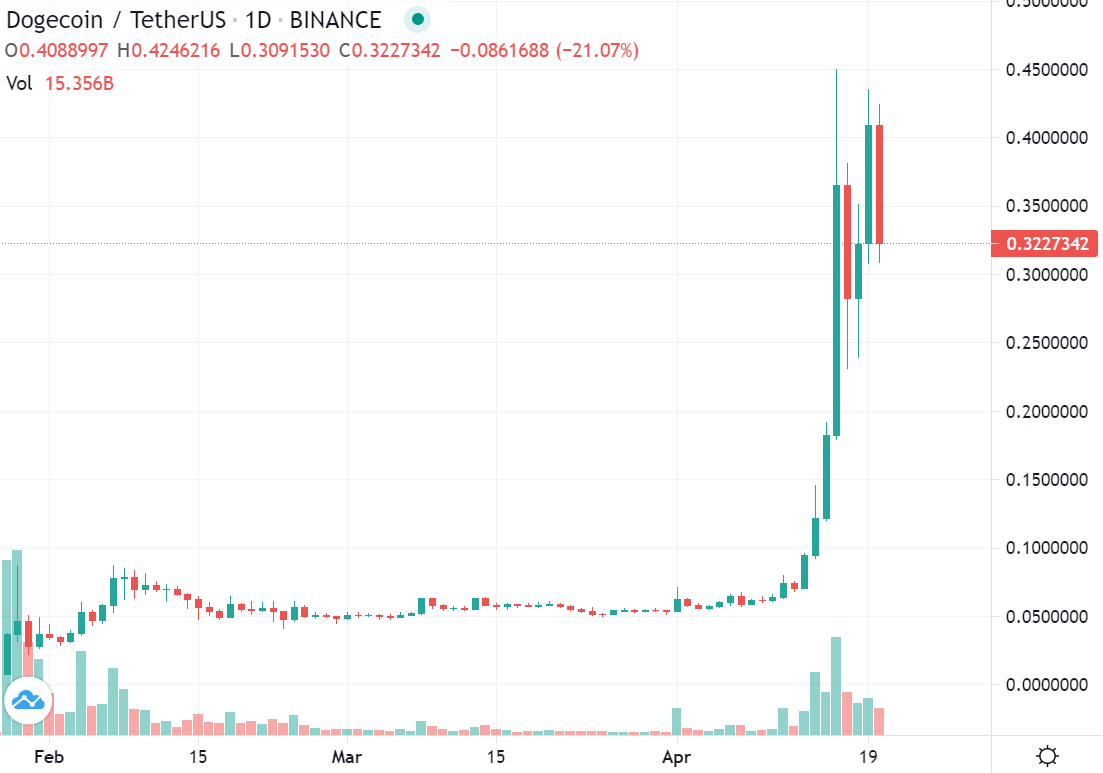 Overtaken by Dogecoin in respect to market capitalisation, Cardano is now sitting at number seven, with a valuation of US$40 billion. Cardano didn’t warrant much attention last week during the bull run. The meagre gains made last Friday were gone by Monday, much like the rest of the top ten.  A reversal of fortunes has occurred since last night, and Cardano is now sitting at US$1.26 and gaining on Dogecoin’s number 5 position.

Ethereum also hit a record high last week. But much like Bitcoin, its accomplishment was overshadowed by Dogecoins excessive price pump. After peaking on Thursday at ~US$2,500, the coin saw four days of bear pressure. Yesterday saw a reversal with one bull day worth two bears. Ethereum is currently trading at ~2,3K, but control is sliding over to the bears. 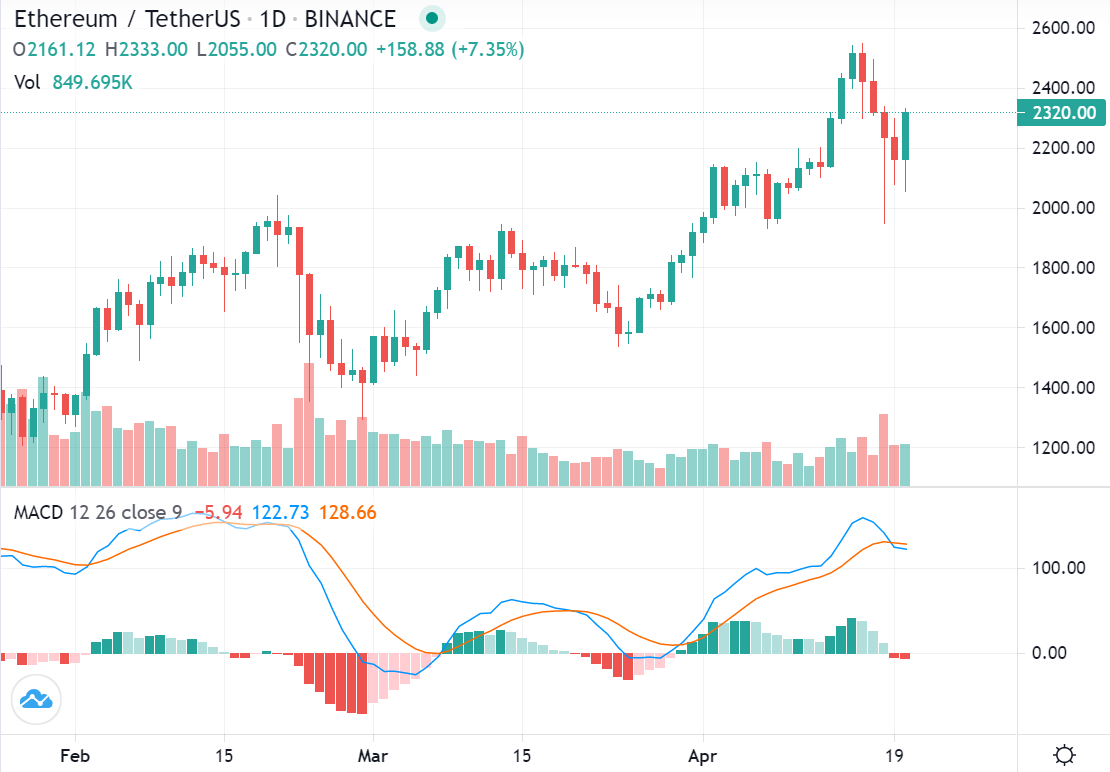