The largest commercial bank in Thailand recently told the community on Twitter that it was sure about the integration of Ripple’s blockchain. Siam Commercial Bank (SCB) wrote that the use of XRP token will have to wait for further communication.

“We will be using Blockchain Technology for ripple but as for XRP, you may have to wait for further announcement.”

The bank which is also the oldest in the country had already carried out a cross-border payments trial while utilizing Ripple’s technology. The trial saw the bank complete transactions in just a minute from 2-day transaction time. If SCD continues with the integration of XRP, the support will be massive for the token as it expands the network worldwide.

Ripple is already gaining traction against the traditional cross-border payments system SWIFT. The RippleNet network has more than 200 partners with Japan’s SBI Group being one of the most significant parties.

Meanwhile, XRP is trading at $0.3662 after finding support at $0.3600. The price is trading between the support and resistance of the moving average with the 100 SMA offering support at $0.3600 and the 50 SMA limiting gains at $0.4000. It is likely that XRP will reverse the trend upwards following the correction from the levels slightly below $0.4000. 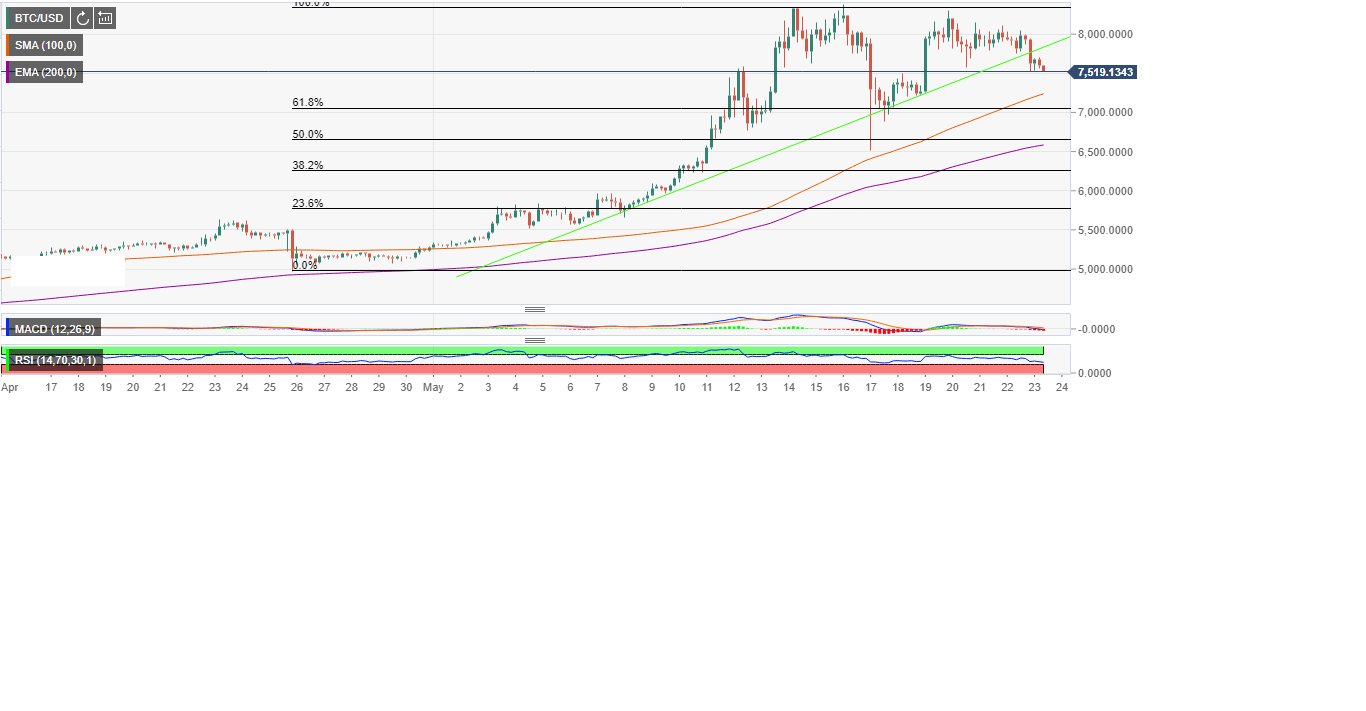