The bearish trend continues in the crypto market. Bitcoin and Ethereum have been on a losing streak the whole week, although they seem to have gained some of the value back in the last 24 hours. Other digital assets have followed the two major cryptocurrencies and retreated as well. Most of the play-to-earn coins have dropped in price in the last 7 days.

I agree with most experts who believe that the lasting bearish wave is the aftermath of the US Federal Reserve rates increase. Besides, digital assets have a close correlation with the stock market which is currently being unstable. However, since the crypto market is known to be influenced by practically everything, there are many other factors that could have caused the sell-off. Due to the tense political situation, even traditional currencies have been fluctuating, leave alone digital assets.

When Bitcoin’s price surpassed $30k last Monday it shortly seemed to be a good sign for the bulls. However, later on, BTC’s value fell back to $28k.In the last 24 hours Bitcoin rose by 3.91% and reached $30k once again. All in all, the currency came to the same position it was a week ago gaining 0.30% during the last 7 days. At the moment of writing, BTC is trading at $30,407.43. 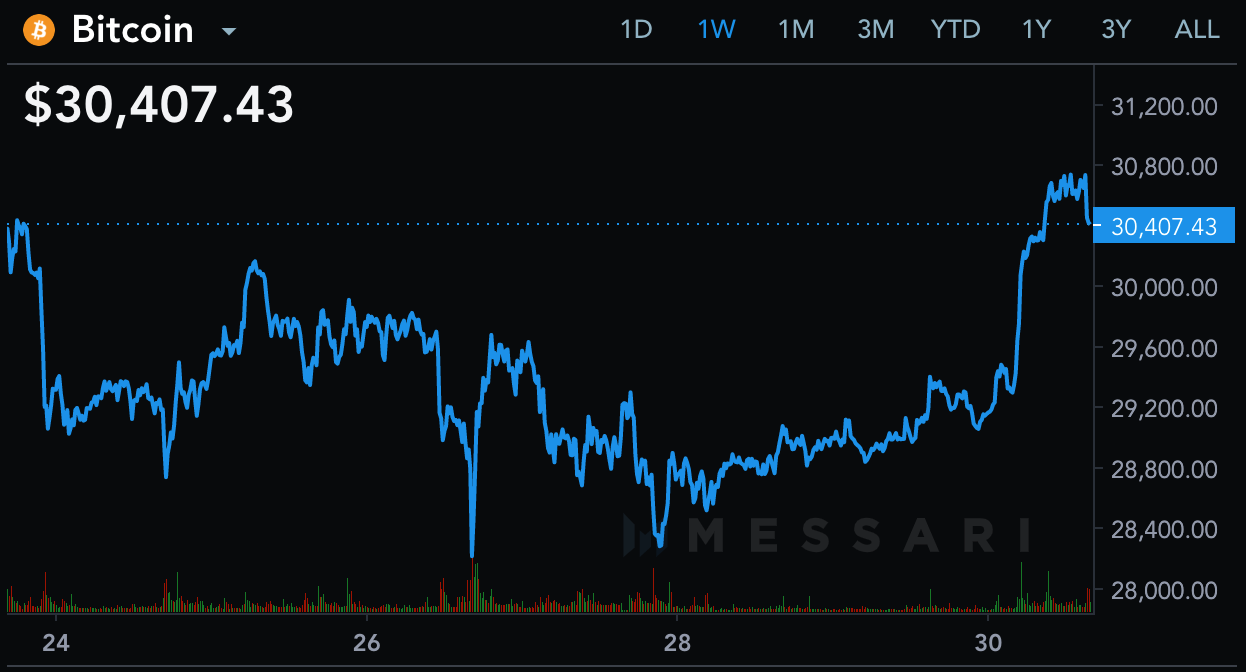 Just like Bitcoin, Ethereum went up last Monday rising above $2k but pulled back significantly in the second half of the week. Even though the currency’s price rose by 3.50% in the last 24 hours, altogether it dipped by 9.65% during the week. At this point, ETH costs $1,877.25. 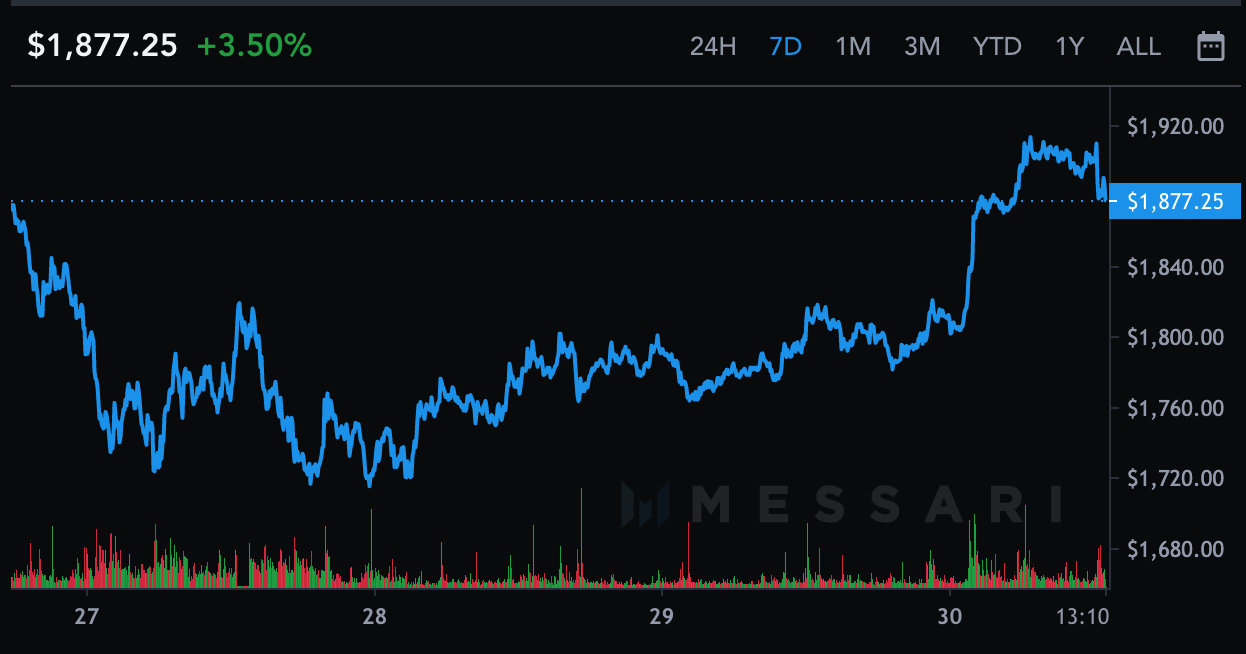 Play-to-earn cryptocurrencies have not been an exception during the market sell-off. Just like BTC, ETH, and other assets, most of these tokens have retreated recently. Let’s take three biggest play-to-earn coins and see how they have performed during the week.

Decentraland is a virtual reality platform where users can purchase, explore, and monetize virtual plots of land. Opened to the public in 2020, the platform has now become the biggest player among play-to-earn tokens. Its native token MANA runs on the Ethereum blockchain.

The past week has been tough for the currency. Its price dipped by 7.12% in the last 7 days but surged by 7.32% in the past 24 hours. Altogether MANA seems to be stabilizing after recovering from the crash of May 12. Right now the token is trading at $1.03. 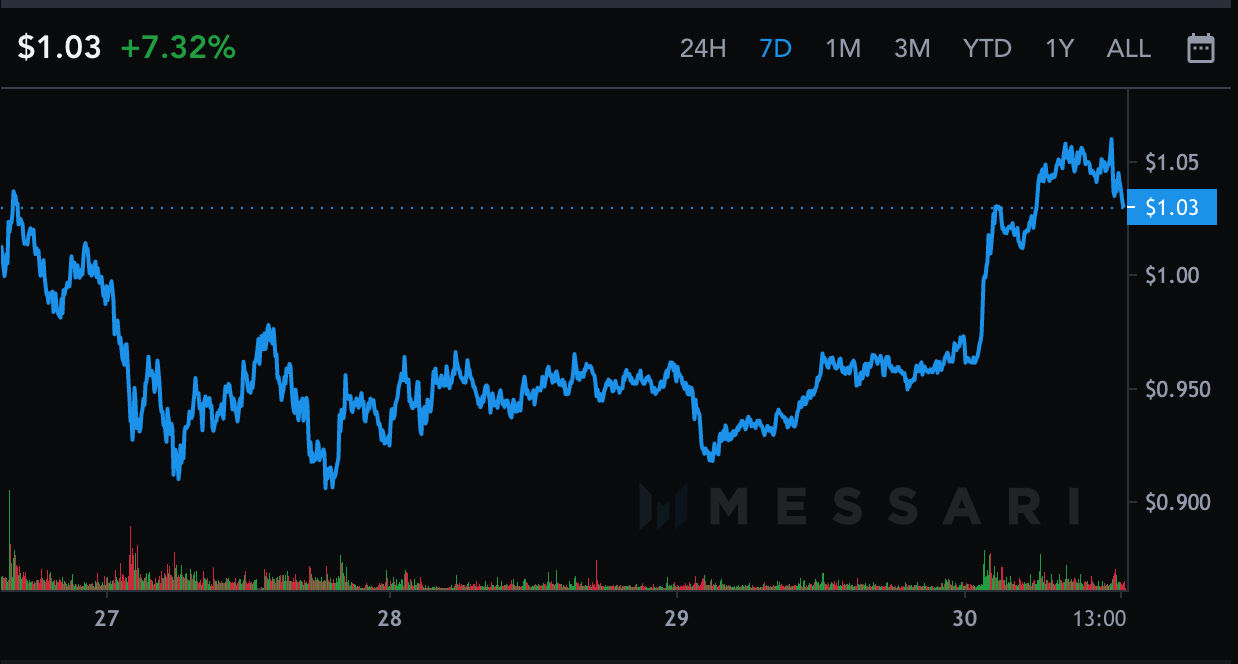 The Sandbox platform is also known for its virtual plots of land where users can host all sorts of events, from concerts to sports and games. By playing and hosting these plots of land users can monetize their creations. The SAND utility token and NFTs are largely used throughout the game.

The Sandbox currency has been very volatile this week. Reaching $1.5 on Thursday it quickly dropped back to $1.3 later on. Even though in the last 24 hours SAND gained 4.23%, it lost 2.88% in value during the week. At this moment the price of the token is $1.36. 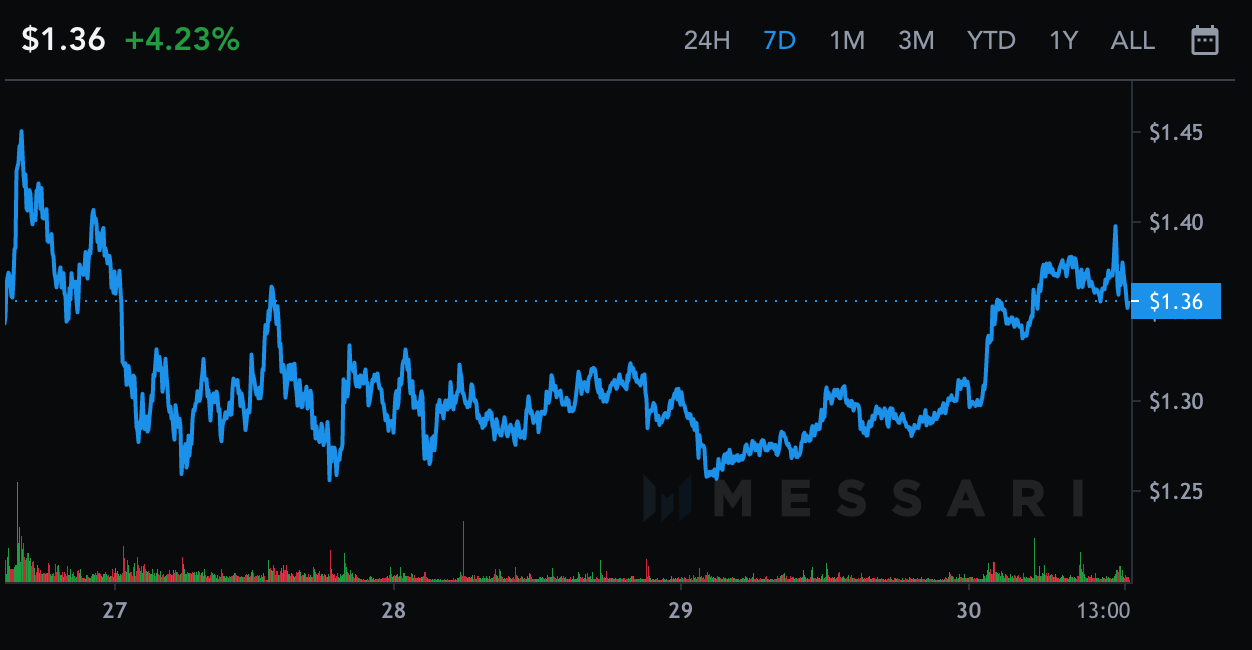 Axie Infinity is a more classic example of a play-to-earn crypto platform. The video game revolves around NFT-based digital pets called Axies. Users can buy, breed, battle the creatures, and earn crypto this way. The crypto game has been around since 2018. 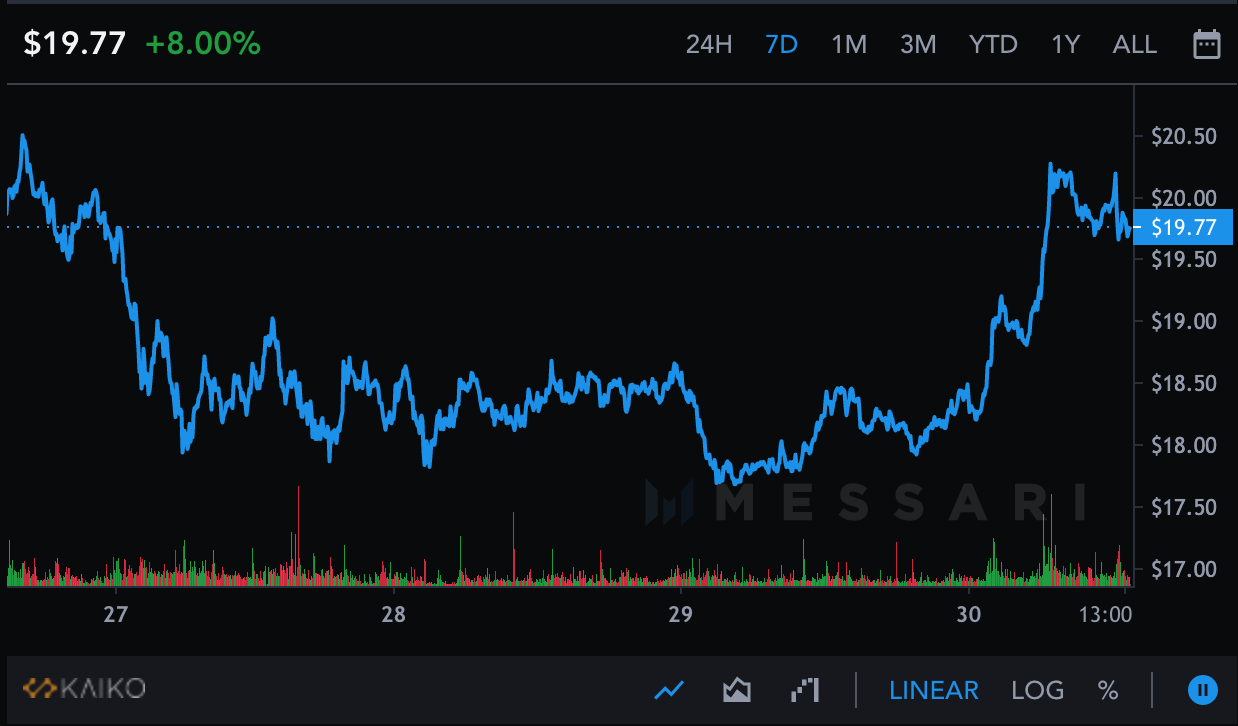 Even though most cryptocurrencies are still losing their value, it seems that the worst has already passed and the market is slowly stabilizing. However, due to the recent political events and instability of the stock market, it’s hard to predict how long it will take for the assets to catch on the bullish trend again.