Over 650,000 SHIB holders are awaiting further updates in the Shiba Inu ecosystem. Analysts expect the launch on Shiba Inu’s blockchain to trigger a SHIB price rally.

Coinbase Pro listed Shiba Inu on its exchange platform nearly a week ago. Since then, the token has been listed on the world’s largest cryptocurrency exchange, Binance’s US platform. The exchange announced SHIB’s listing earlier on Thursday on Twitter.

Following the listing announcement, SHIB price increased 3%, and the token is trading at $0.00000673 at the time of writing.

A rally of nearly 30% followed the token’s Coinbase listing, being considered as “The Coinbase Effect.” The hype surrounding the token’s launch among traders on Coinbase has driven the newly listed cryptocurrency’s price higher.

Further, the social media mentions of the Shiba-Inu-themed cryptocurrency have hit a peak in the past few hours. SHIB ranks in the top 10 for the highest mentions on crypto Twitter over the past hour, alongside Bitcoin, Ethereum and Dogecoin.

Social media mentions are considered an indicator of market sentiment for a token. Historically, when a token is experiencing a strong price rally, mentions by the crypto community on Twitter hit a peak. This implies that Shiba Inu is currently on track for a breakout based on the spike in social media mentions. 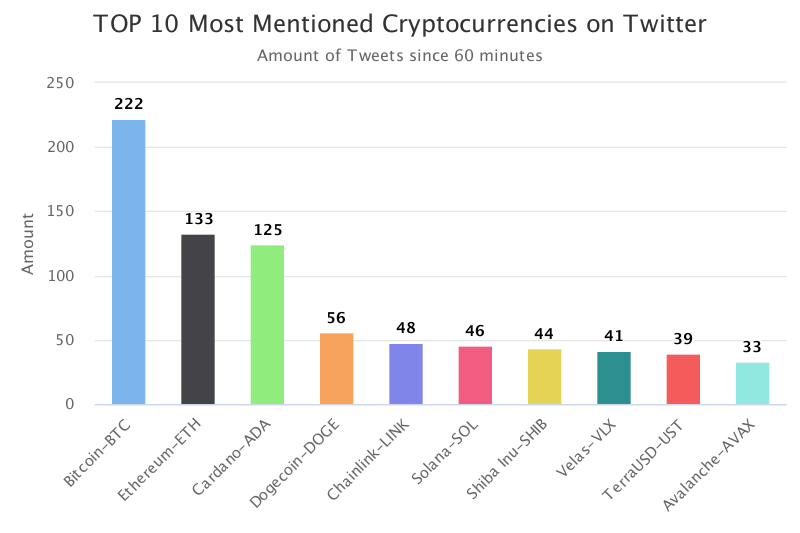 The boost in traders’ sentiment towards SHIB can be attributed to the token’s new updates. Shytoshi Kusama, CEO and head of Shiba Inu ecosystem, revealed on the Shiba Inu’s Discord that Shibarium or Shiba Inu Layer 2 is coming soon.

Overall, the developments in the SHIB ecosystem have positively impacted the token’s price.

FXStreet analysts have evaluated where SHIB is heading next as the token is primed for a rebound. Analysts predict that SHIB could rally to $0.000009 if it holds key support at $0.0000058.