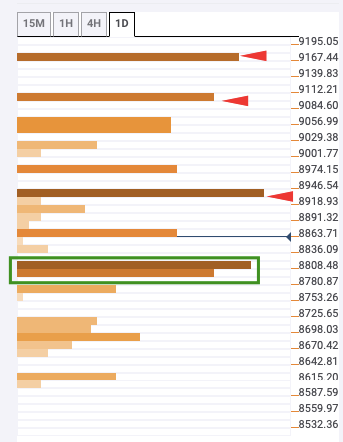 Ripple Price Analysis: XRP/USD consolidates below $0.24 as bears gain an advantage in the early hours of Tuesday

Ethereum price is falling victim to the stubborn selling activity on Tuesday during the Asian session. Following an opening value of $232.17, the price advanced upwards to $232.34. However, selling action forced ETH/USD painfully under the critical level at $230.