Bitcoin (BTC) may be making long traders miserable but one bullish analyst says that he is "relieved" that it has shed 22% in a week.

In his latest social media update, quant analyst PlanB noted that the price dip to under $48,000 has sent BTC/USD below its target laid out by his stock-to-flow price model.

"Astonishing" stock-to-flow gets it right again

As such, Bitcoin is no longer "front-running" stock-to-flow, which is traditionally a highly accurate price forecasting tool. After trading above its required level, PlanB suggested that he had become concerned progress was becoming inorganic.

"I am sort of relieved BTC price is now under s2f model value again," he wrote in a conversation with "The Bitcoin Standard" author Saifedean Ammous, who called its predictions "astonishing."

"For a moment I thought that people were front running the model and that the supercycle had started. Now we are back to normal .. like clockwork." 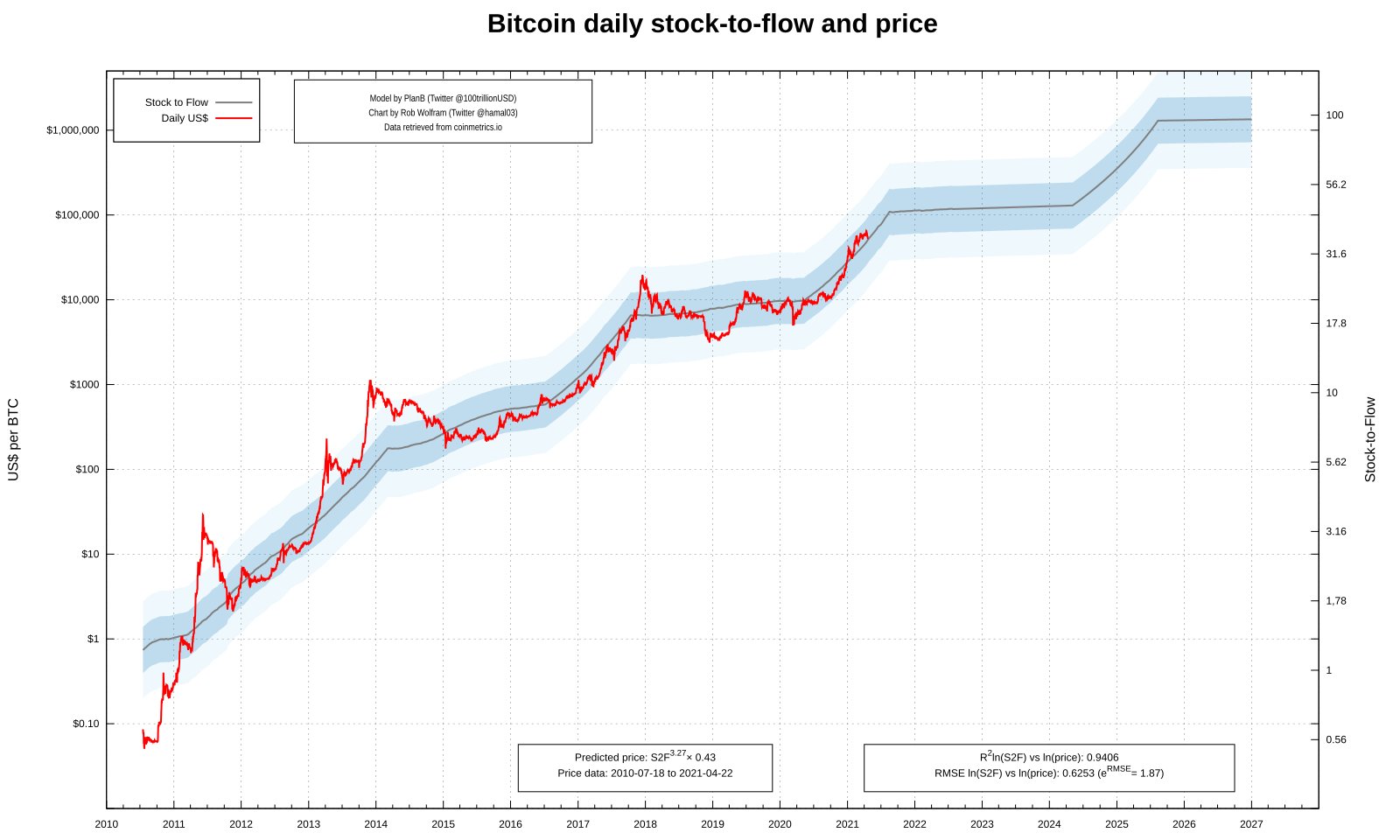 Both the terms "clockwork" and "supercycle" will be familiar to long-term hodlers, these often describing Bitcoin's relationship to stock-to-flow and the qualities of the current bull run, respectively.

Previously, PlanB said he believed Bitcoin would not stop at $100,000, which it should hit this year

"Bitcoiners are often too bullish in the bull market, and too bearish in the bear market!" podcast host Stephan Livera, responded to Ammous.

"I don't think we supercycle this time either."

Meanwhile, various factors were being pitched as the impetus for the latest round of price losses, these including CME futures now trading below spot price as bearishness enters, as well as a negative Coinbase premium.

The latter suggests bullishness when it is positive, but the reverse — when Coinbase spot price is lower than that of fellow exchange Binance — is also true.

The flip to negative coincided with a series of a major sell orders on Coinbase, each one causing a brief downward spike in its order book spot price. 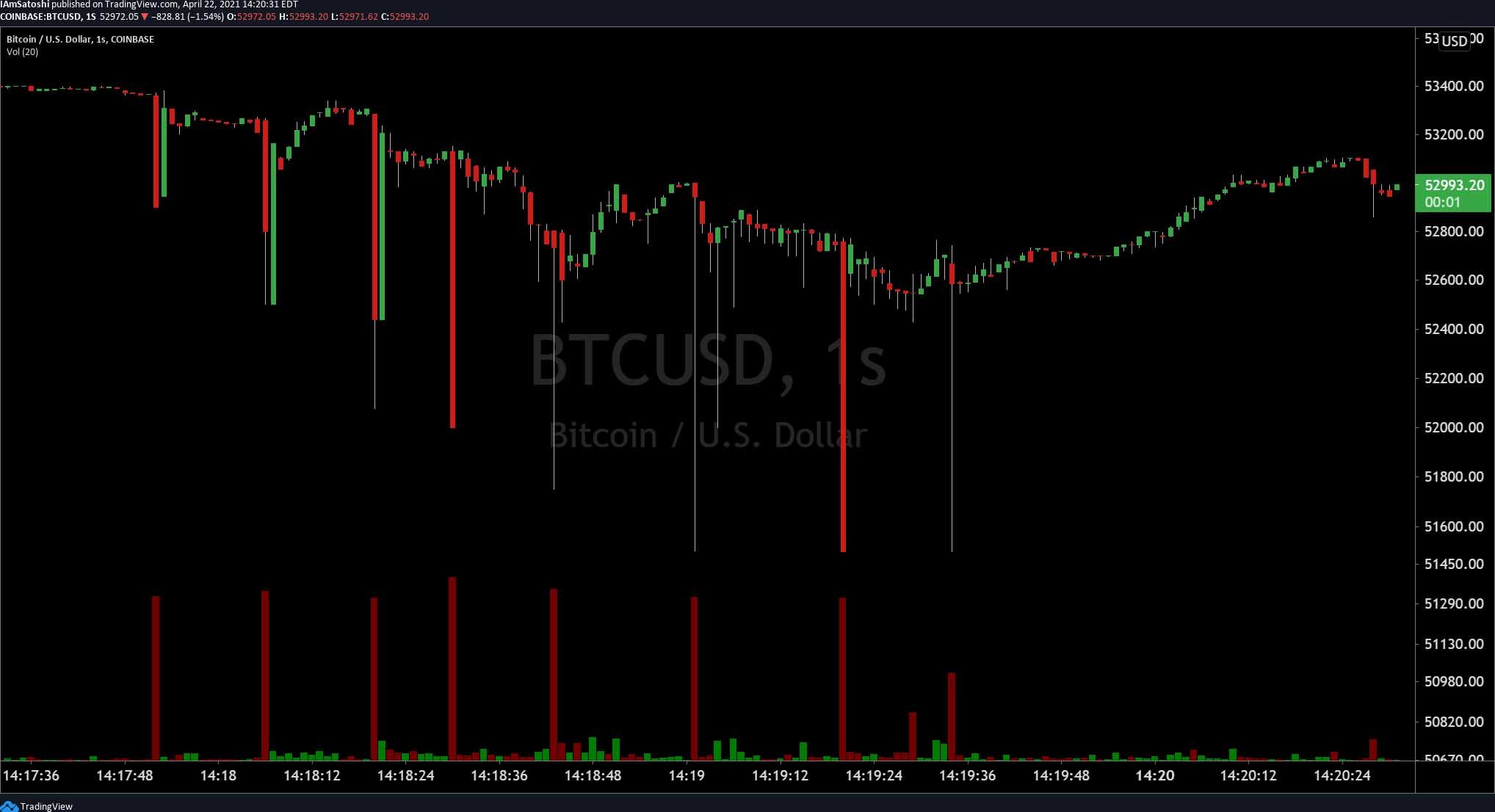 In a sign that irrational sentiment is still to leave the market, the Crypto Fear & Greed Index also remained in "greed" territory despite dropping to monthly lows, though still suggesting that a sentiment reset had yet to kick in.

During its initial drop from all-time highs near $65,000, Bitcoin saw mass liquidations of long positions.