Bitcoin (BTC) looked set to retest previous all-time highs on Thursday as a fund manager called it a “great opportunity to buy.” 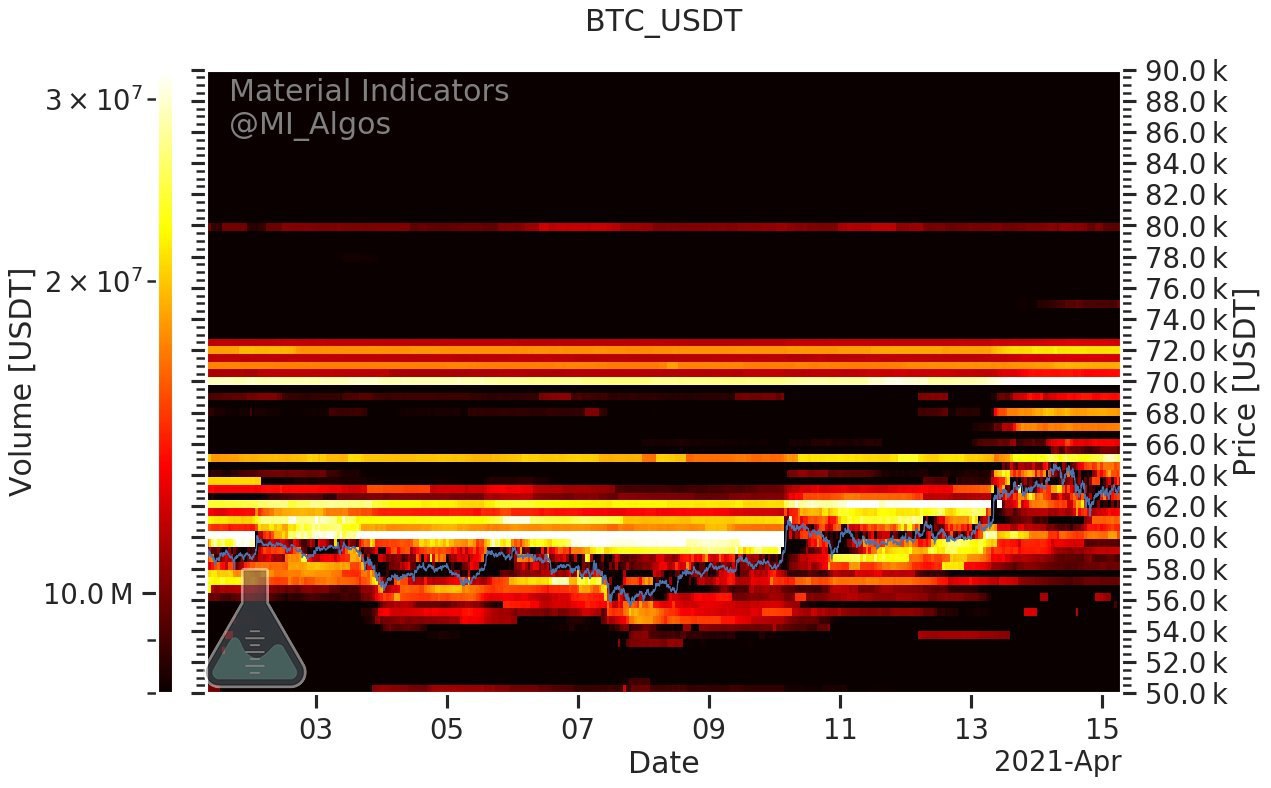 After surging to nearly $65,000 on Monday, Bitcoin began to consolidate in a new range as the buzz around Coinbase’s successful Nasdaq listing cooled.

This area, Vailshire Capital Management CEO Jeff Ross believes, should now set the scene for a support-resistance flip, which, if successful, will allow BTC/USD to continue rising.

“Opinion: Price should close above old ‘ceiling’ of ~$61,250, then surge higher. Great opportunity to buy before next leg higher.”

A look at exchange order books appeared to confirm appetite even among ardent sellers for allowing Bitcoin a few thousand dollars’ further growth on short timeframes.

Those upper levels have long been the focus of analysts, with one even describing them as “destiny” for the short term.

Other on-chain metrics showed sustained engagement from investors across the board, with the total number of Bitcoin wallet addresses containing 0.01 BTC or more passing 9 million for the first time. 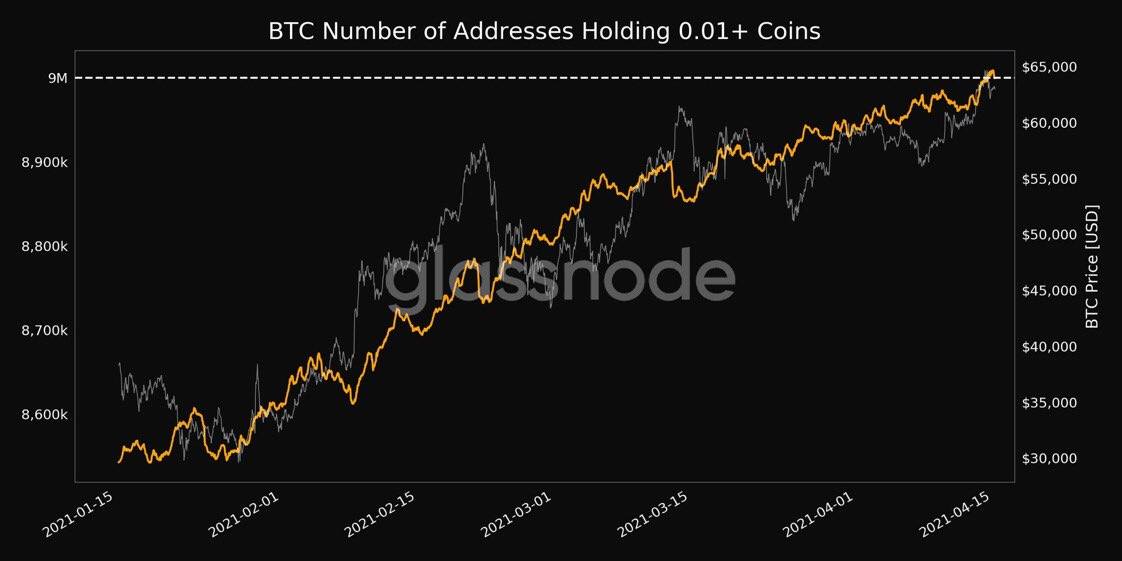