Mt.Gox announced that September 15 is the deadline for creditor claims. This coincides with Ethereum’s Merge, a long awaited event in crypto history. Therefore, Bitcoin and Ethereum holders need to be cautiously optimistic according to analysts.

Mt.Gox, a defunct crypto exchange, is set to announce a date for Bitcoin release soon. The creditor claim deadline coincides with the same week as Ethereum’s Merge. Proponents believe two milestone events in the same week could result in chaos. Mt.Gox is working on reimbursing users their funds after the exchange went defunct. In a notice to creditors, released by Nobuaki Kobayashi, Mt.Gox trustee, the distribution of funds to former customers of the defunct crypto exchange Mt. Gox will begin on September 15.

The exchange owes creditors 141,686 Bitcoin (BTC), 142,846 Bitcoin Cash (BCH) and 69,776,002,441 Yen following a 2014 hack. The hack resulted in a loss of 850,000 Bitcoin of creditors. September 15 is a deadline for creditors to make or transfer a claim and there will be an initial base payment for all. Richard Heart, a crypto marketing expert shared details of Mt.Gox’s repayment to creditors. 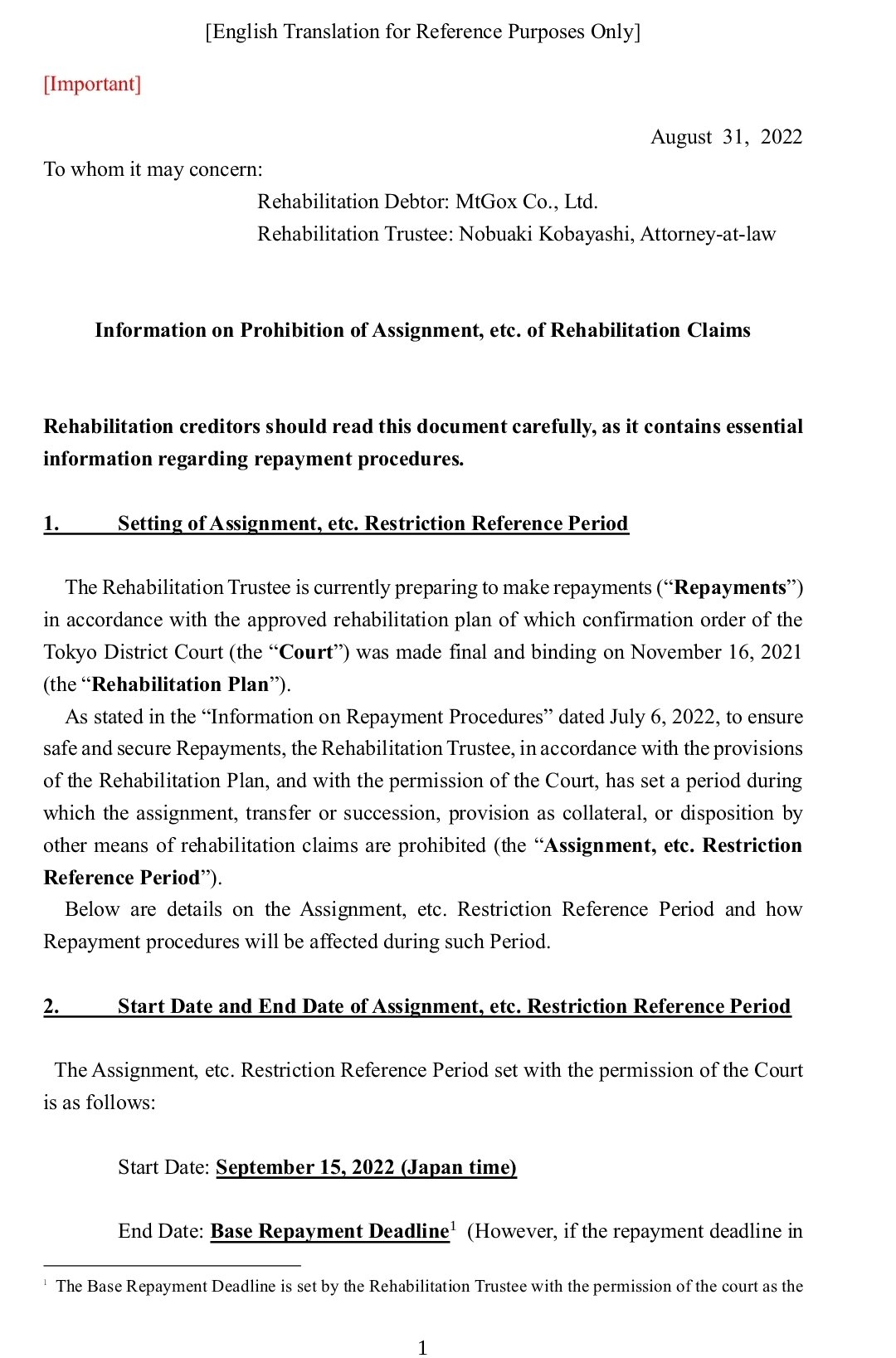 Mt.Gox Bitcoin dump and its impact on BTC price

While influencers believe Mt.Gox Bitcoin release is a bearish scenario for BTC price. Instead of a one-time 850,000 Bitcoin liquidation, the exchange will offer combination payouts therefore a BTC dump is unlikely. Creditors have the option of choosing payment options, therefore it is unlikely that the entire Bitcoin payout will trigger a decline in the asset’s price.

Bitcoin and Ethereum prices prepare for rally before pullback

Phoenix Ashes, a crypto analyst on Twitter argues that Bitcoin and Ethereum prices could witness a rally before a pullback. Events post the Merge could trigger a decline in Ethereum price $1,552. 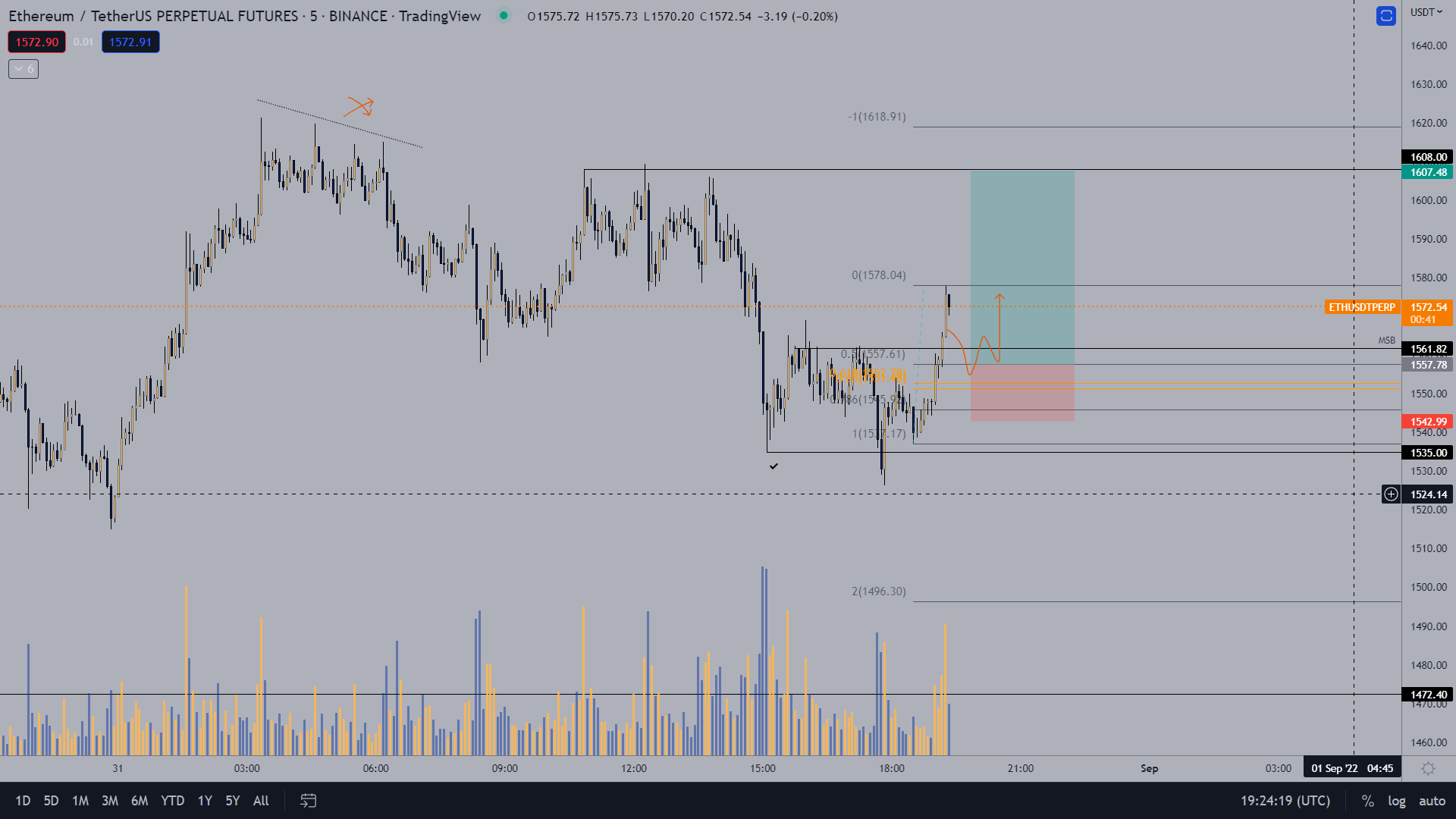