Summary: The Euro slid further against the US Dollar to 1.1611 from 1.1643 in choppy overnight trade. However, trading in other currencies was slower with the Greenback finishing mixed against its rivals. Sterling rose slightly to 1.3767 (1.3760) as markets continued to speculate on a rate hike by the Bank of England at it’s meeting on November 4. The Australian Dollar jumped against the Greenback to 0.7493 (0.7467), up 0.50%, and finishing as best performing FX. Ahead of tomorrow’s Australian Q3 CPI report, the antipodean Battler’s strength gained momentum. Traditional low yielders, the Japanese Yen and Swiss Franc slid against the US Dollar. The USD/JPY pair settled at 113.72 from 113.57 while USD/CHF was last at 0.9198 (0.9165 yesterday). The Dollar Index (USD/DXY) which measures the value of the Greenback against 6 major currencies edged higher to 93.82 from 93.60 yesterday. Against the Asian and Emerging Market currencies, the Dollar finished with modest losses. USD/SGD (US Dollar- Singapore Dollar) dipped to 1.3469 from 1.3475 yesterday. The Dollar slid against the Thai Baht (USD/THB) to 33.05 from 33.35. Against China’s Offshore Yuan, the Greenback (USD/CNH) was edged higher to finish at 6.3835 (6.3785). There was little in the way of economic data released yesterday. Germany’s IFO Business Climate Index for October dropped to 97.7 from 98.8, and modestly lower than median expectations at 98.0. Former US Treasury Secretary’s Larry Summers and Janet Yellen exchanged remarks on inflation in social media. Janet Yellen, the first woman to serve as the US Treasury secretary said that Summers was incorrect in the issue of inflation. Summers had earlier sounded the alarm on inflation. The benchmark US 10-year Treasury bond yield closed flat at 1.63%. The 2-year note settled with a rate of 0.43% (0.45%). Germany’s 10-year Bund yield was last at -0.12% from -0.11% yesterday.
The only other data released yesterday of note was the US Dallas Fed Manufacturing Index for October which was up 14.6 from September’s 4.6 (ACY Finlogix).

On the Lookout: The economic data calendar remains light today. Japan kicks off today’s reports with the release of its Bank of Japan Core CPI (forecast unchanged from a previous 0.3% - Forex Factory). The UK releases its Confederation of British Industry (CBI) Distributive Trades for October (f/c 14 from previous 11). The US rounds up today’s light calendar with its US S&P Case Shiller Home Price Index for August (m/m f/c 1.5% from 1.5%; y/y f/c 20.1% from 19.9% - ACY Finlogix), US September New Home Sales (f/c 0.755 million from 0.740 million) and finally US Conference Board Consumer Confidence for October (f/c 108.8 from previous 109.3 – ACY Finlogix).

Trading Perspective: The Dollar finished mixed as it continued its sideways trade ahead of several central bank policy meetings this week. Early Thursday morning (1 am Sydney, 28 October) the Bank of Canada has its Monetary Policy meeting and Interest Rate decision. The European Central Bank meets on policy and follows with its ECB Press Conference after. There are also key economic data releases scheduled tomorrow (see above). Meantime the latest Commitment of Traders/CFTC report saw speculators continue to decrease their net-long US Dollar exposure. However, with the Fed’s tapering cycle drawing closer, expect support for the Greenback to pare any further losses. 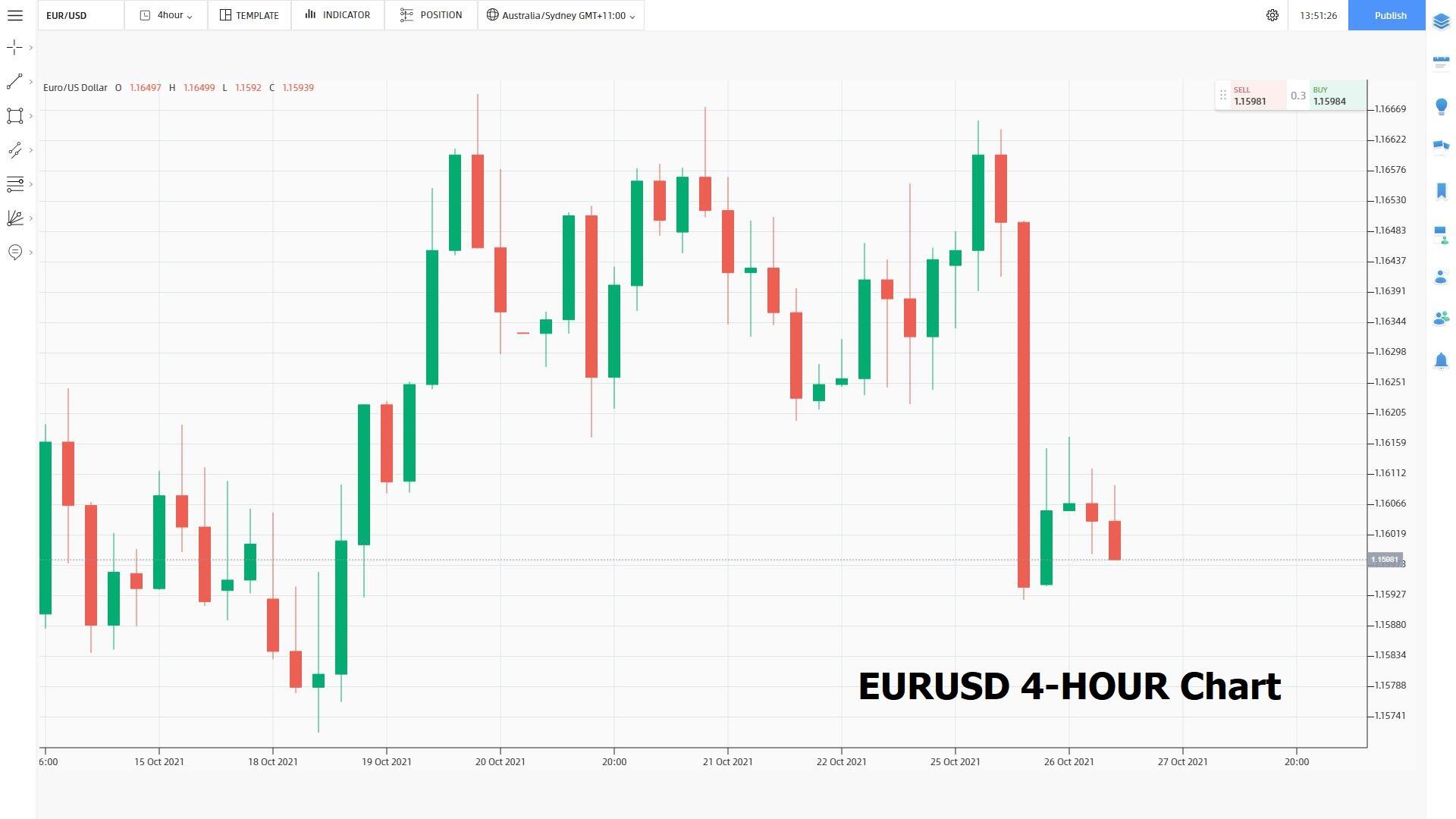