Rose to 3.5% in Q4 as the RBA declared nothing to worry about. Yet again?

Consolidating in this new higher range, inflation is only likely to continue to push higher as true supply chain disruption and the excuse of it lead to further price hikes.

With one of the world's lowest performing central bank's (OECD special report) and highest paid central bank Governor's (three times the US Federal Reserve Chair), there is no telling just how bad the situation can get. Inflation accumulates long term damage in any economy in which it takes hold. Consumer retrenchment and working families struggling to make ends meet is always the inevitable outcome.

With the Reverse Bank of Australia at the beach and enjoying their ridiculous by world standards salaries, we can only hope a new government would do what the Morrison government should have done a long time ago. Sack them and get some intelligent monetary policy happening in this country.

Rolling over as forecast this morning from that high point. 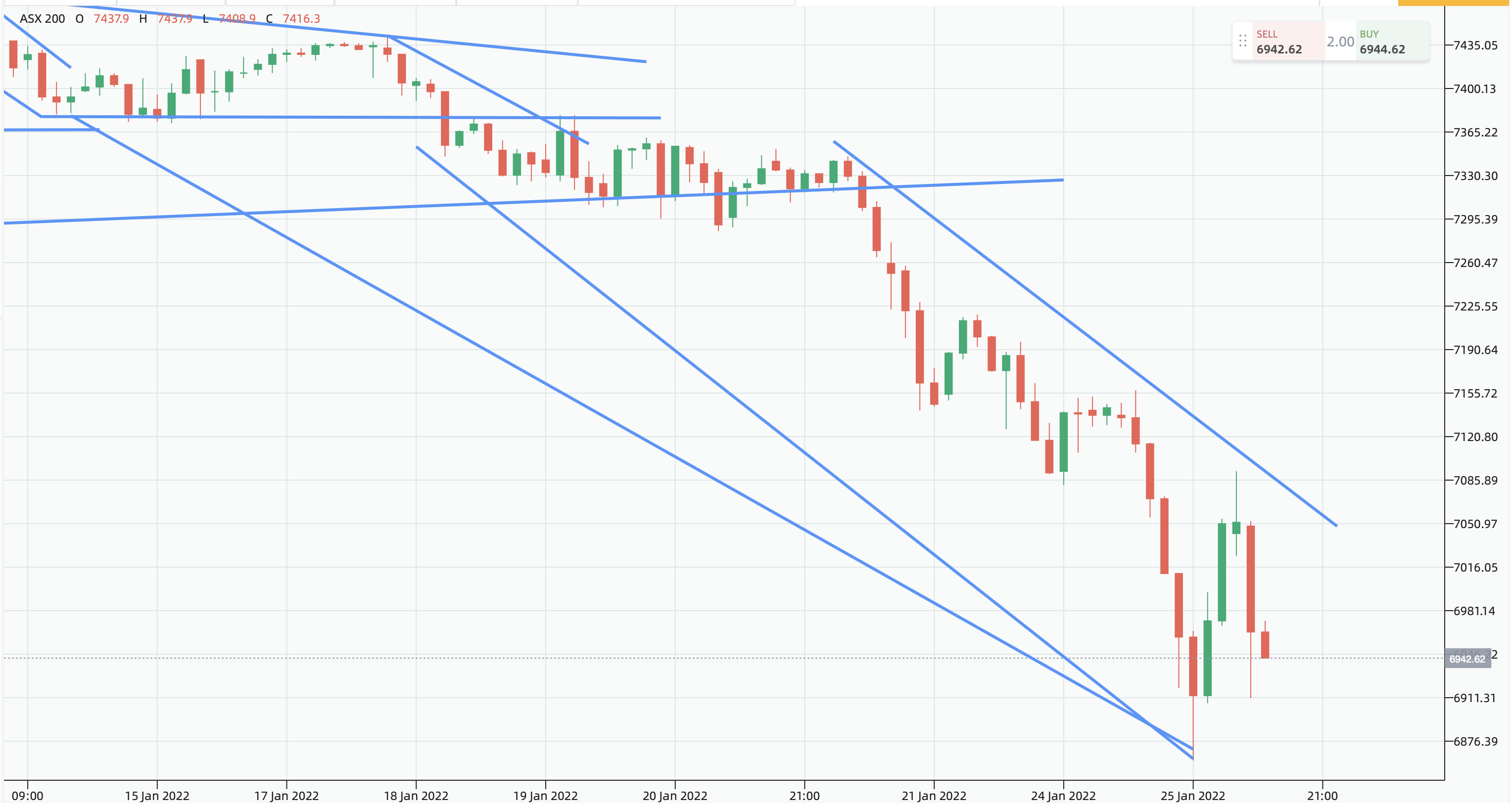 The attempted bounce back looks to have been rejected already. 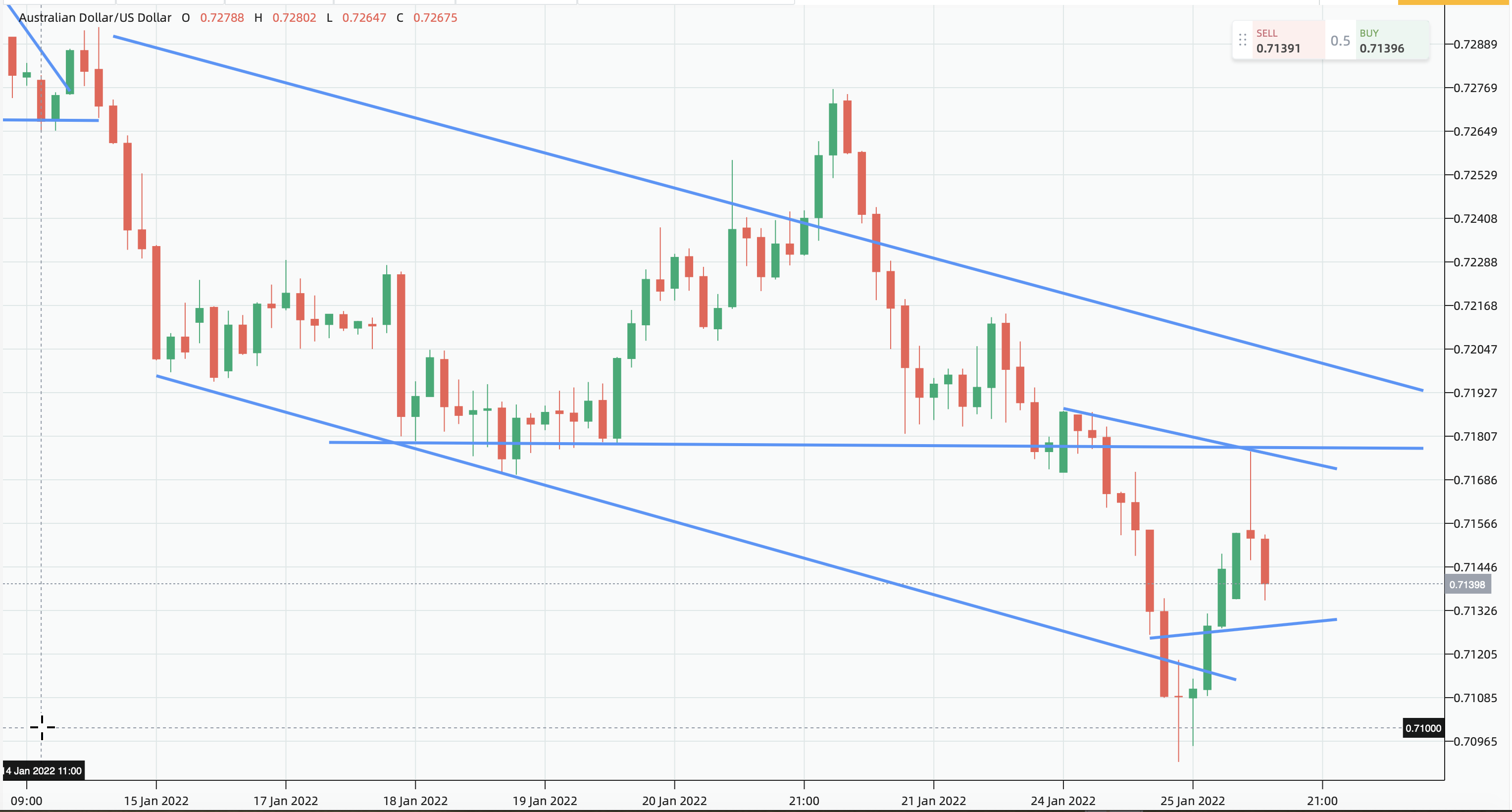 Wishing everyone the best of the Spirit of Australia.

We all have much to be grateful for.