PEV stock jumped higher on Tuesday as the EV maker caught some interest from the retail community. Phoenix Motors is a small start-up EV maker based in Anaheim, California. It only recently debuted on the stock market, having listed on June 8. The stock struggled to even get across the IPO finish line as the listing raised a paltry $16 million in its IPO. At that, the IPO was downsized from $20 million. Back in November, it appears its backers hoped to raise $150 million. Not a good start.

Also it is clearly a tiny offering, so basically we are dealing with a highly volatile penny stock here. PEV IPO'd at $7.50 but opened for trading at $6.50 and headed south straight away, trading under $5. So why the sudden spike then on Wednesday? Who knows, but this will not be around for long in my view.

ATIF Holdings (ATIF) said on Wednesday that it had participated in the PEV IPO. "We believe PEV brings a unique value proposition to ATIF and its shareholders," said ATIF CEO Jun Liu. ATIF trades on the Nasdaq, and is a consulting company based out of Shenzhen, China. It has a market cap of under $20 million, so it is also a small player. The last revenue figures we can find show it netting less than $1 million yearly and running a loss. ATIF recently launched an NFT platform to diversify its business. This was probably not great timing as the NFT market looks to be in real trouble. The reaction to this investment seems crazy, to put it bluntly.

Phoenix Motor is a spin-off from SPI Energy, which trades on the Nasdaq under the ticker SPI. PEV switched its IPO bookrunners back in April. This combined with the downsized IPO does make us highly dubious about any investment here. EV companies were the hot space, but that ship has sailed. EV startups look exactly like the internet startups from the DotCom era. Most will fail. Only the strong survive!

SPI planned to spin off PEV and reportedly raise $150 million only last November. Investors did not seem too keen, and eventually, it raised only a tenth of that at $16 million.

Phoenix Chief Marketing Officer Jose Paul Plackal told Dot.LA: “It really is the overall market [and] how it's done between now and the end of last year,” Plackal said. “The EV market is significantly compressed, and the overall market sentiment is very, very different from what it was when we initially priced the IPO… If you look at the immediate [competitive set] of other EV companies who are offering products in the medium-duty space—from Lion Electric to Lightning to Workhorse—all of these stocks have significantly compressed.”

Phoenix Motors Stock Forecast: Not for me, thanks

Phoenix said in one of its filings that, "Prices of Phoenix EVs range from $165,000 to $220,000." I fail to see how it will manage to sell too many units at those price levels. The company also said in an SEC filing that "Phoenix’s existing EVs have a maximum range of 160 miles and minimum recharging time of five to six hours." This is not much for the list price.

PEV shareholders do not have much say in the running of the company. Again taking from the SEC filings,

After the completion of this offering, our direct parent EdisonFuture, Inc., which is 100% owned by SPI Energy Co., Ltd. will own approximately 87.5% (or 85.9% if the underwriters exercise their over-allotment option in full) of the outstanding voting power of our common stock. As a result, we will be a “controlled company” within the meaning of the corporate governance standards of the NASDAQ Stock Market, LLC".

A few more screenshots from the SEC filings below, which I thought may be interesting to know before you invest in PEV stock. This is hugely risky in my opinion and one to steer sharply away from.

I would not want any part of this. PEV is high on my list of EV companies that are unlikely to survive. 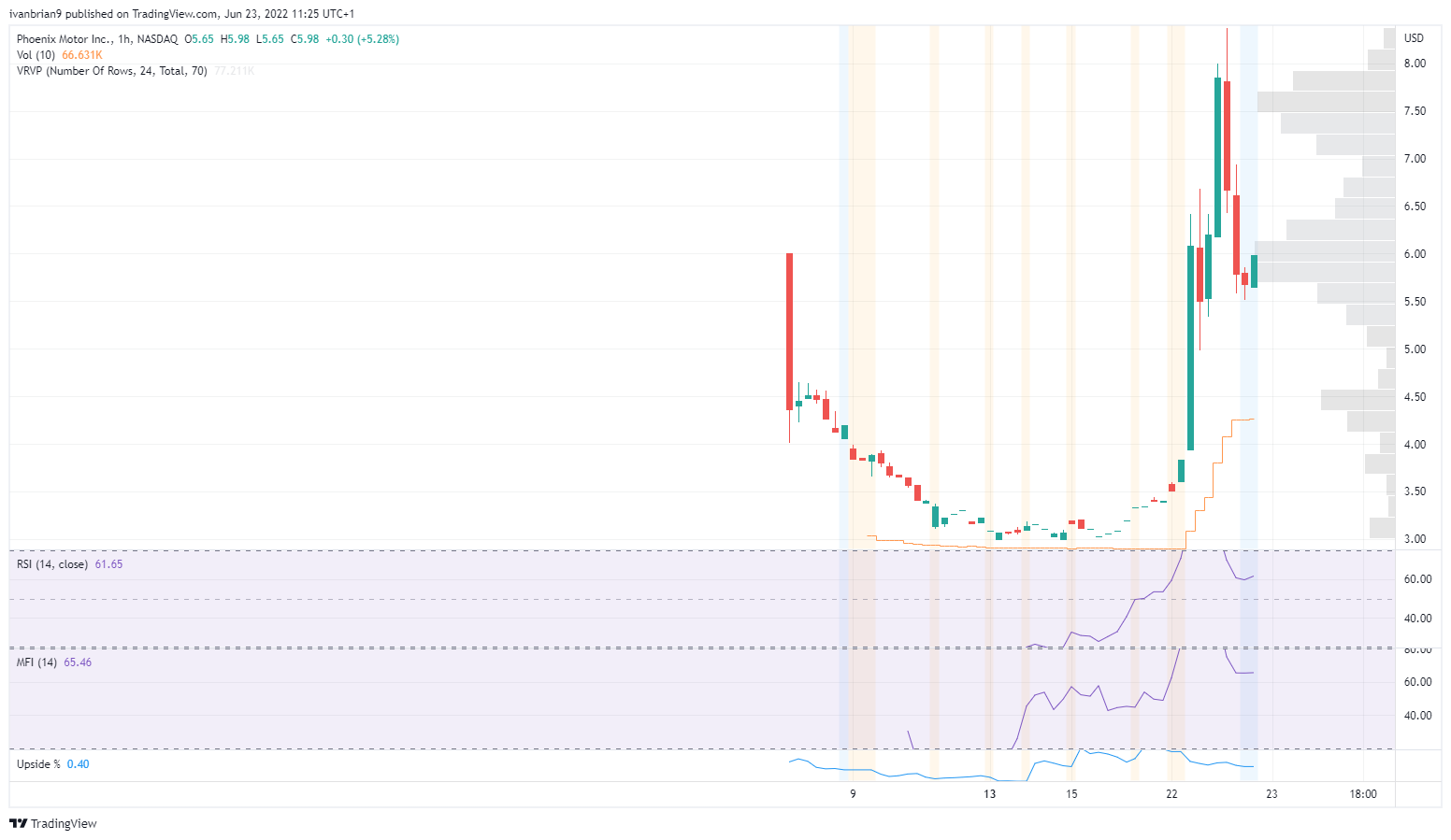