Monday's four-hour chart is pointing to potential gains for the GBP/USD pair while a double resistance awaits at 1.3070 as FXStreet’s analyst Yohay Elam notes.

“Momentum on the four-hour chart remains positive for cable that is battling the 200 Simple Moving Average after surpassing the 50 and 100 SMAs. Bulls remain in control.”

“Resistance awaits at 1.3070, which has capped the pair twice in February – a double-top. The next level to watch is 1.3110, capping GBP/USD in late January.” 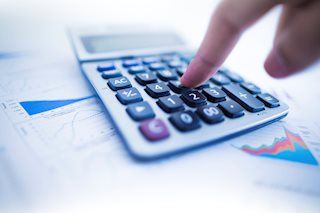 As much of the world is stuck in a lockdown, one country where life has started to return to normal will shed some light on the toll of the virus outbreak on its economy as China reports GDP growth estimates.

After witnessing a solid recovery in the final week of March, WTI (oil futures on NYMEX) resumed its bearish trend and lost nearly 18% this Easter holiday-shortened week. Day 2 of OPEC+ meeting and G20 Energy Summit in focus.

Gold is nearing the 2020 highs while above the main DMA (daily simple moving average) suggesting that bulls remain in full control of the market.