There have been a series of news relating to Brexit and monetary policy to start the week which has been underpinning the pound.

The latest news, reported by the Times, states that the ''European negotiators have indicated for the first time that they are prepared to start writing a joint legal text of a trade agreement with the UK, before fresh talks begin today.''

In a potentially significant move Brussels is understood to have dropped its demand for the two sides to reach a broad agreement on all the outstanding areas of dispute before drafting a final agreement.

In the European session, there was an article written in the Financial Times that had reported on tentative signs of progress in trade talks as well.

In other reports, the Bank of England and the EU's securities regulator have agreed on information-sharing arrangements necessary for EU banks to continue using clearing houses in London from January.

Staying with the BoE's Deputy Governor Ramsden said the central bank is not about to use negative rates "imminently".

Ramsden also explained that it is going to take time to do preparatory work and engage with banks and others on the issue. 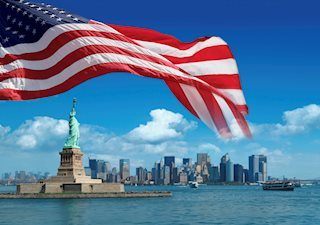 USD/JPY tested former support-turned-hurdle at 104.94 (Oct. 2 low) a few minutes ago as Japan's consumer prices slipped for the second straight month in September. The resistance has held intact, forcing the currency pair back to 104.80.