UK Brexit Secretary Dominic Raab says a Brexit deal is due by November 21st. Raab noted that an agreement must be done by the end of November to allow time for legislation to be passed. Negotiations continue. The comments were made in a letter sent by Raab to Hillary Benn which chairs Parliament's committee on Brexit. 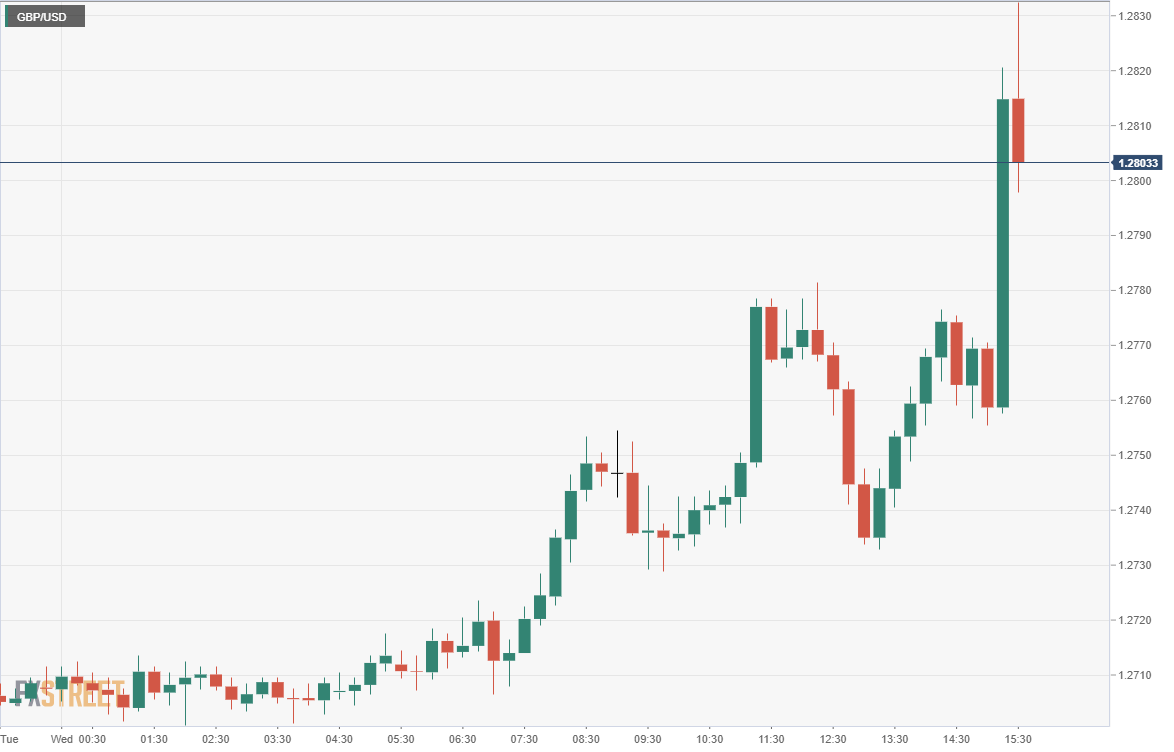 Earlier in the day, headlines quoting Raab also expressed optimism. He was quoted as saying that a deal is very close and the "end is clearly in sight." Optimism about reaching an accord also came from other sources. However, there are no details about a possible solution to the most thorny issue: the Irish border.

The Bank of England will convene for its rate decision and will publish the rate statement, the meeting minutes, and the Quarterly Inflation Report on Thursday. Governor Mark Carney will hold a press conference afterward.