The German government are set to approve a blockchain strategy which was announced months ago but this may throw a spanner in the works for Facebook's planned Libra.

The strategy from the German's is expected to be approved at some point this month but there is a part of it that says it was agreed "not to allow market-relevant private Stablecoins" says the CDU parliamentarian Thomas Heilmann.

Facebook's Libra will fall into this category and the value is supposed to be pegged to a basket of currencies.

Heilmann went on to say "Up to now, the economy has done a great job in countering crises and inflation with measures taken by central banks," he then added, "Once a digital currency provider dominates the market, it will be quite difficult for competitors.".

Germany are not alone with their negative views on Libra. France's Finance Minister, Bruno Le Maire, stated that the project could cause "significant disruptions in the financial system". 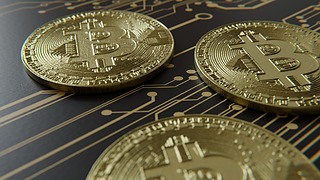