Fidelity are said to be seeking a license for intending operations for its digital assets services in New York state. The firm according to reports has reportedly set sight on establishing itself in the empire state soon.

If the firm’s application is seen through, it will be allowed to hold its crypto-custodial facilities in New York state, placing it on the same scene as other industry leaders such as Coinbase and Paxos.

Recent reports have also indicated that Fidelity’s ambitions were farther than this. The firm is reportedly looking to expand past the crypto-custodial space, and intends to provide trading facilities for its long time clients. 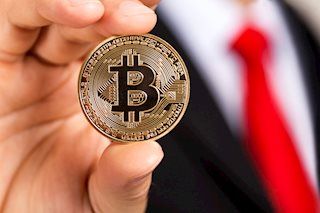