Since Monday the USD/JPY pair has been fluctuating near the 110.00 mark. Despite the rate trading almost sideways it appears that the volatility of the currency exchange rate has been decreasing. Due to that reason a larger move up or down could be expected.

In the case of a potential surge, the rate would first test the resistance zone near the 110.25 level. However, the 110.25 zone acted as resistance mostly in August. In September, the rate passed the 110.25 twice and reached the 110.40 level.

Meanwhile, a decline of the pair would look for support in the 55-hour SMA, which has been acting as a support level since middle of Monday. A move below the SMA could reach for the September low levels near 109.60. 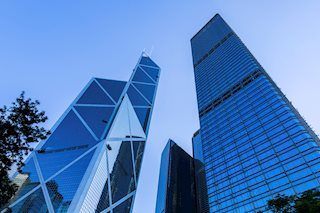