The Australian Dollar at the time of writing is 71.63 vs the United States Dollar. Last week we saw those 70 cent levels tested on negative expectations from Goldman Sach’s on the connotations that the US economy was likely to see prolonged challenges ahead of its actual recovery. The Australian which has really been riding the wave of iron ore has been once again remarkably saved by the commodity exports, and of course fiscal and monetary policy measures by the Reserve Bank of Australia through the newly adopted yield curve controls and stimulus packages, offering a great deal of support through out the entirety of the pandemic.

This week however has left the fundamentals a little bit awkward, particularly today, the surging coronavirus case numbers in the state of Victoria has left some concerned about the economic viability of a quick recovery. Victoria is accountable for approximately 23% of Australia’s economic activity that goes towards gross domestic product, and today the discussion has been on the potential of stage 4 lockdown restrictions possibly being required. Additionally, the case numbers have Raleigh higher than the initial outbreak in Australia with 484 cases yesterday and 502 today the numbers are certainly worrying.

This sort of bad data should really have contributed towards the current real value of the Australian Dollar, but it has not been nearly as detrimental as you would expect. Much like the US situation in the early phases of virus resurgence, the numbers indicated towards economic activity and consumption begin to rise again. In the financial world regardless of the background noise this is a stellar performance.

The rise today has genuinely been pushed from the reserve bank of Australia’s outlooks and monetary policy decisions, with some piggy backing occurring from a weakening US Dollar.

The RBA and Governor Philip Lowe indicated that the economy had bested their expectations, with a slightly better outcome than their initial forecasts, and that consistent monetary policy action that the currently offered support would remain to accommodate and help stabilise the economy.

Having said all this there was a little more to sweeten the deal, Gov Lowe highlighted the potential need for further rate adjustments speaking about the possibility of a 10bps cut some time soon. How serious the Governor was remains to be seen, there is still a possibility that his words were nothing more than an incident of jawboning with the RBA being notorious for avoiding intervention when the value of the Aussie climbs to high. Only Time will tell, lets keep a watchful eye on the RBA and the comments by the governor in the coming months. 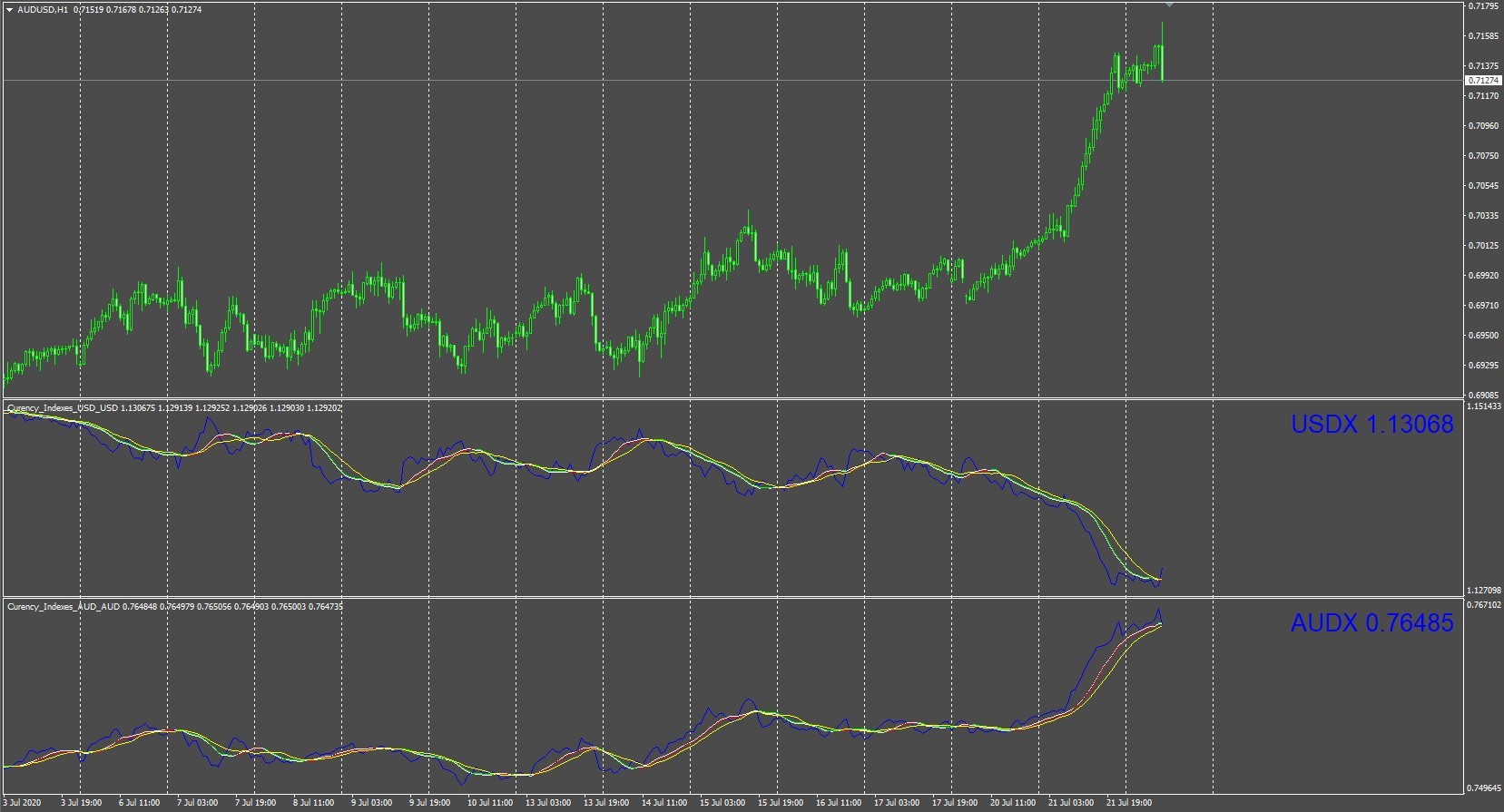