Summary: A darker shade of black emerged on Friday after the new Covid variant, Omicron which was first detected in South Africa, spread around the world on Sunday. Cases of the new variant were detected in Italy, Germany, the Netherlands, Britain, Denmark, Belgium, Botswana, Israel, Hong Kong, and Australia. A wave of travel bans on southern Africa from many countries saw risk appetite, and financial markets dive.

Economic data releases on Friday saw Japan’s Tokyo Core CPI unchanged at 0.3%. Swiss Q3 GDP rose to 1.7% against median forecasts at 1.6% but lower than a previous 1.8%. Eurozone Private Loans rose to an annual 4.1%, matching a previous4.1%, and higher than estimates of 4.0%. Germany’s Final Q3 GDP dipped to 1.7% from 1.8%. UK CB Realised Sales rose to 39 from 30, beating forecasts at 32. There were no data releases from the US as they celebrated their Thanksgiving holiday. 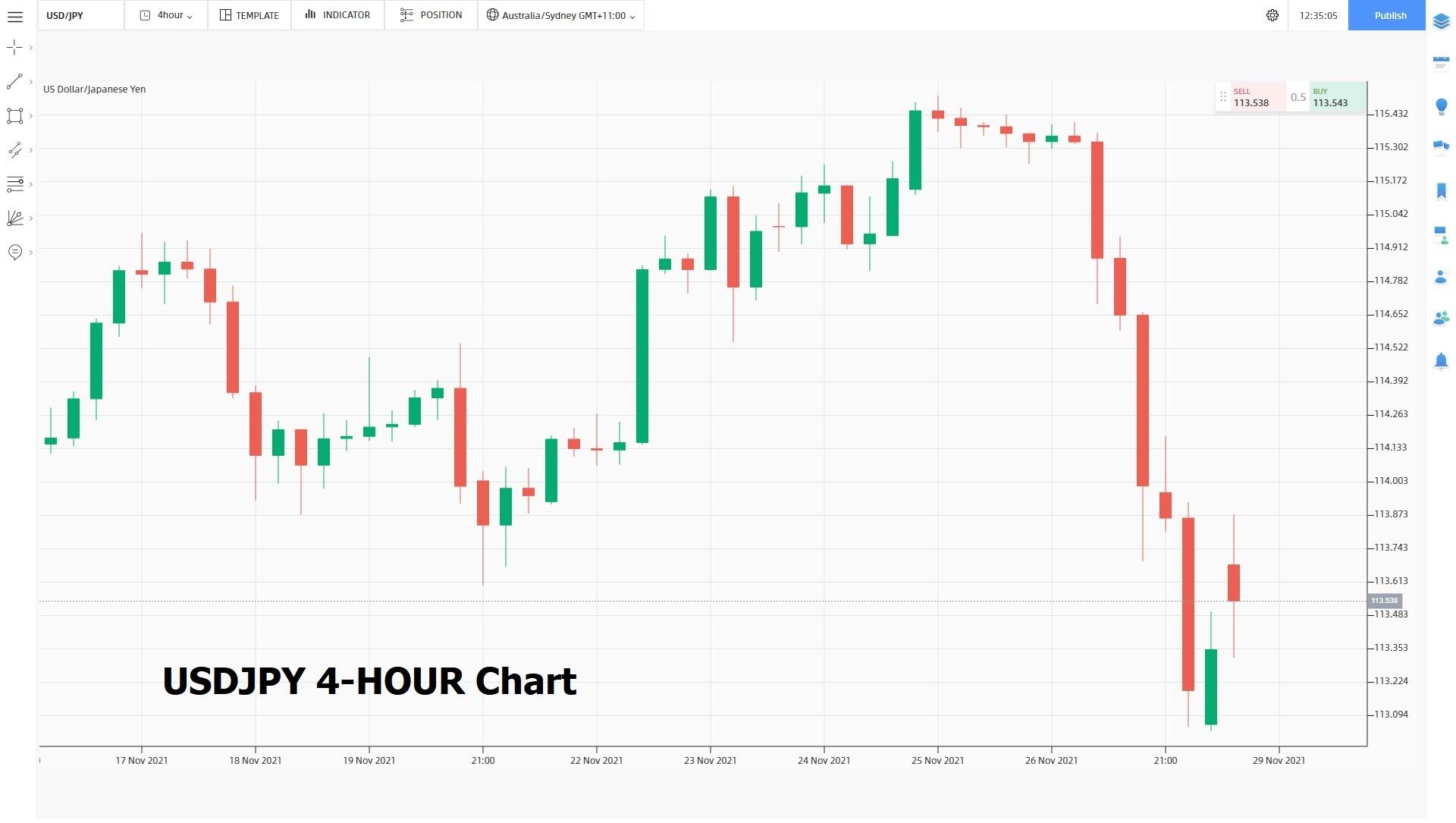 On the Lookout: Asian markets will keep their focus on the latest news regarding the ongoing spread of the Omicron, the new Covid variant. As more cases pop up, Asia and the world will continue their rush to learn more of this new variant. Yesterday, Britain, which currently chairs the G7 group of nations called for an emergency meeting to discuss the Covid crisis. Meantime, expect the risk-off theme to dominate early Asian trade.

Trading Perspective: Following some big moves on Friday, markets will attempt to consolidate in Asia around the ranges that were established. The risk-off theme will continue to dominate trade with the focus on fresh news regarding Omicron. As our ACY Chief Economist Clifford Bennett has been saying these past sessions “the world is not in the best of positions despite what has been said by many economists. Bennett suggests that this is going to keep going on for awhile and I agree with him. On the FX front, expect the USD Dollar to trade mostly sideways to lower against its various Rivals. Resource, risk currencies and the EMFX will trade heavy while the haven sought Japanese Yen and Swiss Franc will outperform.