Despite the recent bout of price weakness, gold American eagle coin sales from the U.S. Mint have picked up significantly from last month.

The latest bullion coin sales figures from the U.S. Mint show a tentative pickup and robust retail bullion demand, with September sales stronger for both the  American Eagle and American Buffalo gold coins as well as for the American Eagle silver 1oz coins. 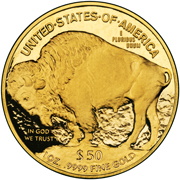 While this gold total falls short of the 1.1 million ozs of gold coins sold by the US Mint in 2013, if Q4 of 2014 continues the trend seen in Q3, then total gold sales by the Mint could reach just shy of 700,000 oz for all of 2014, which demonstrates an element of resilience in the face of the ongoing gold price weakness. 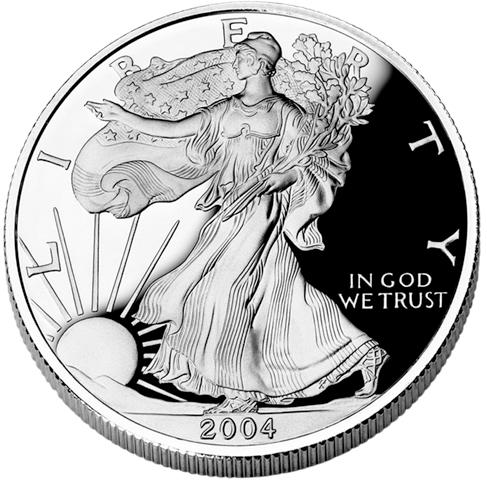 Silver American Eagle 1 oz sales are also stronger for the month-to-date, at 2.42 million ozs compared to 2.0075 million ozs for the full month of August.

The U.S. Mint is unusual in that its gold and bullion coin sales figures are updated very frequently and, as far as possible, the figures include sales activity in the most recent week or previous week. 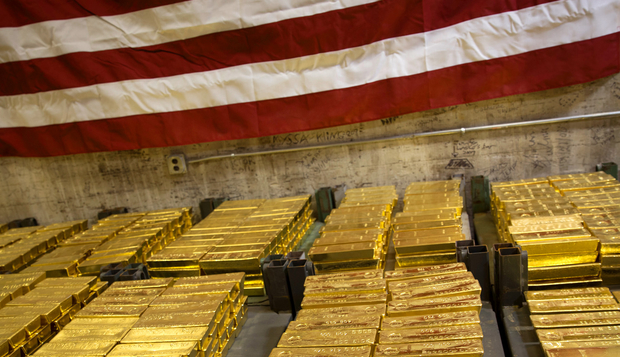 Other government mints such as the Royal Canadian Mint and the Royal Mint in Britain do not have such real time bullion sales reporting. Publically available bullion coin sales data from these institutions has to be sourced from their quarterly, half yearly and annual report updates.

Overall, the U.S. Mint bullion sales figures, due to their real-time nature, are used extensively in the industry as a proxy for retail gold and silver investor sentiment, and are even included in a number of well known bullion bank commodity and precious metals research reports.

While extrapolating the U.S. Mint figures to other Mint bullion sales requires caution, the sales trends of the U.S. Mint tend to be confirmed when quarterly data from the Mint's main competitors is put into the public domain.

Spot gold in Singapore was 1,215.56 per ounce and Asian stocks finished mixed on Tuesday following the release Chinese factory data (PMI). Trading was quiet as Japan was closed for a holiday but in London, gold rallied from an eight-month low as investors digested the news of air-strikes in Syria.

Silver gained from the lowest price in four years.

The U.S. and its Arab allies launched a strategic air strikes against Islamic State positions in Syria. Heightened geopolitical risk was highlighted when Israel shot down a Syrian fighter jet.

The U.S. dollar's recent bullish run has added to the pressure on commodity prices. As has concerns about the debt laden, global economy.  Market sentiment that the U.S. Federal Reserve would increase interest rates sooner than expected is also hurting the gold price.

COMEX gold and silver contracts are the most active they have been in months.

Gold will be driven by demand from China and India, which seasonally ramps up from September ahead of festive periods and the wedding season. Gold’s recent price decline kept its 14 day relative strength index (RSI) under 30 for 8 days, which to technical chartists would signal as a possible rebound.