European stock markets moved higher, following on from broad gains in Asia overnight, as cautious optimism that a phase one trade deal between the US and China can be agreed before the looming US tariff hike on Chinese goods kept sentiment underpinned.

The weak German data kept a lid on the GER30, which managed only a modest gain of 0.16%, while the UK100 moved up 0.70% as Sterling settled.  US futures are also slightly higher, but  in general FX trading is cautious ahead of the key employment report, which for many will be a gauge of the strength of the global economy.

EURUSD in the morning eked out a 2-day high at 1.1109, but declined slightly since then. Mixed US data this week have helped keep the pairing underpinned, though most other Dollar majors remained comfortably within their respective ranges from yesterday.  However, data out of the Eurozone hasn’t been great, hence focus falls squarely on today’s release of the US November employment report.

The nonfarm payrolls headline are expected to rise 190k versus the 128k seen in October. Hourly earnings are seen rising 0.3% from 0.2% previously, while the unemployment rate is expected steady at 3.6%.

It doesn’t consider be a crucial release as the FOMC is firmly on hold for now. But, it will be important for what it suggests on the economy. Expectations are on the fence and the data could tips outlooks one way or another — toward increased optimism on growth, or toward a more sluggish view. 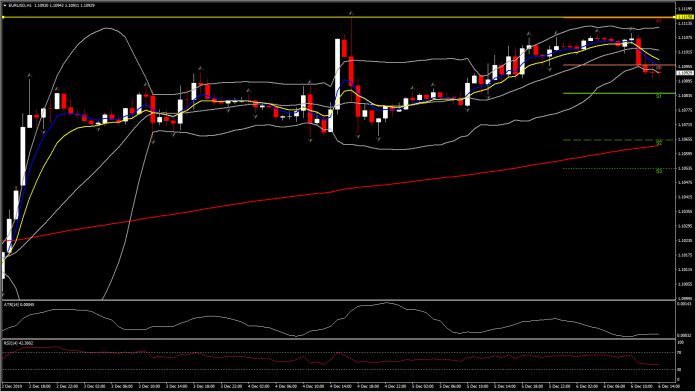 USDCAD  has steadied after diving from 1.3320 (Tuesday’s high) to a 1.3158 (yesterday’s lows). The later level is a 1-month low. A 6%-odd rally in Oil prices this week has underpinned the Canadian Dollar. The drop in USDCAD this week took out the low seen at 1.3254 on November 22, which was set after BoC Governor Poloz stated that interest rates are “about right,” which was taken as a partial walk-back of recent dovish signalling from the central bank.

The pairing is continuing to trade near the midway point of a broadly, at times choppy, sideways range that’s been seen since July 2018. More of the same looks likely until the Employment data later today.. 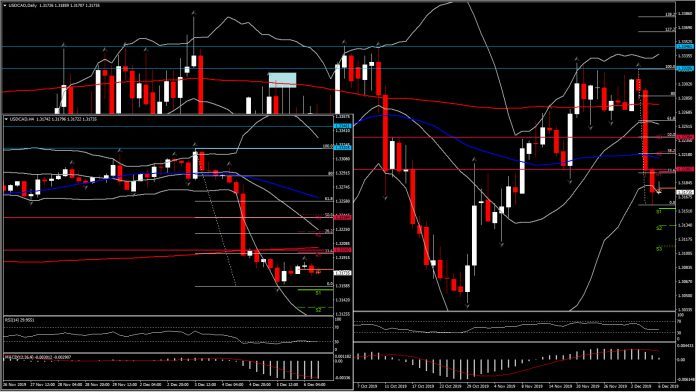 USDJPY The Yen nudged higher despite gains in global stock markets, with position jigging seen into the release of the November employment report. USDJPY printed a 2-day low at 108.56. The Japanese currency also saw a 2-day low versus the Euro, Sterling and other currencies. 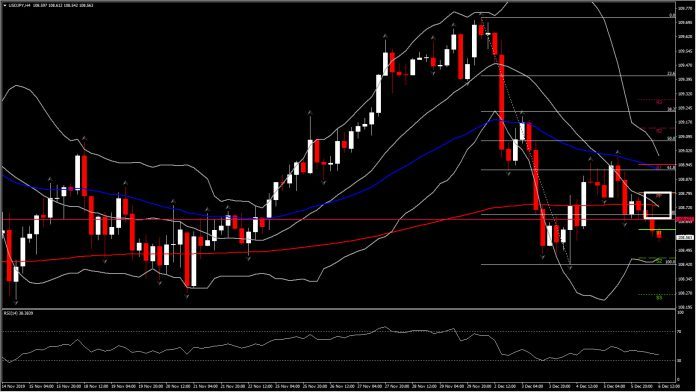 AUDNZD A firmer Yen and a rallying New Zealand dollar were the main shows in an otherwise quite town ahead of the data. The Kiwi Dollar, meanwhile, continued its recent strong outperformance, aided today by hawkish remarks by RBNZ’s Bascand, who said that strong commodity prices have been supporting recovery in New Zealand, and that the economy looks to be at a turning point. NZDUSD gained for a fifth consecutive day, printing a 4-month high at 0.6570. The AUDNZD cross, which has dived by over 5% over the last four weeks amid an unusual decoupling in RBA versus RBNZ policy expectations, descended farther into 4-month low terrain. 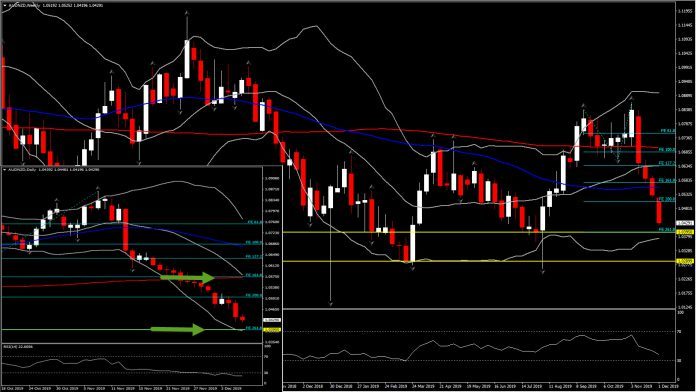